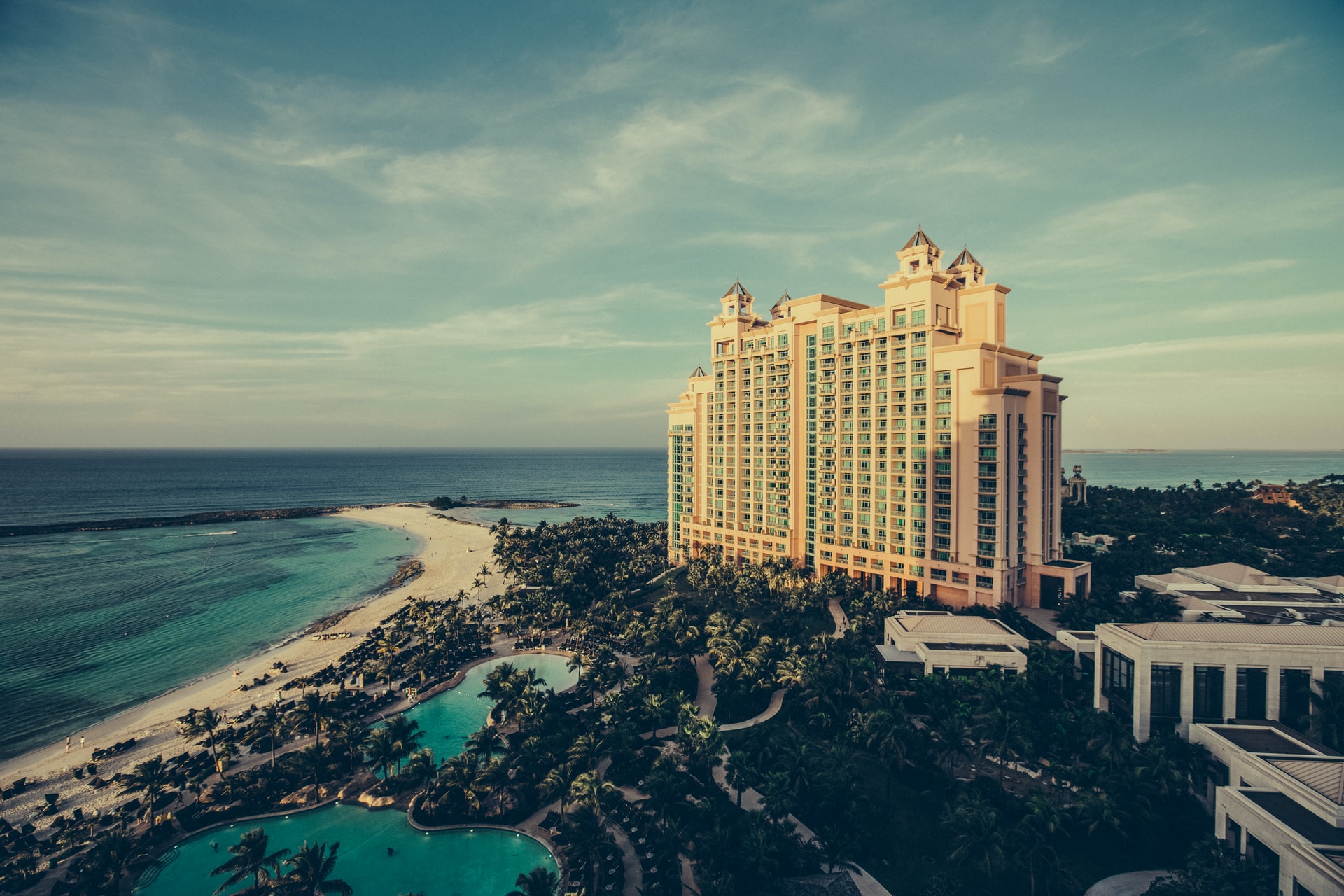 By McAlinden Research PartnersSeptember 29, 2021No Comments

Airlines, cruise operators, and hotels are preparing for a solidifying of stronger demand through the holiday season and into 2022. Hotel occupancy for the fourth quarter is dwindling as consumers scoop up holiday hotel rooms earlier than ever, cruise line voyages are finally cash flow positive again, and air travelers will be crossing the Atlantic en masse once again come November.

While the recovery of travel demand has struggled to gain its footing for some time, the successful rollout of vaccines, along with expiring travel restrictions, is likely smooth out the road ahead.

Three major segments of the travel and leisure industry – airlines, cruises, and hotels – are showing early signals that COVID-induced speedbumps are largely behind them, and a true recovery is taking shape. With US households accumulating at least $2.5 trillion in excess savings during the pandemic, along with a major appetite to make up for lost travel opportunities during 2020-2021, many expect the next twelve months to be a mad dash for travel reservations.

Despite the loosening of travel restrictions around the world this year, airlines have faced a largely uphill battle. As vaccination rates now cover the majority of the population in many developed nations, passenger traffic should see a much steadier recovery into the holiday travel season, as well as 2022.

The latest US government data shows Airlines carried 73 million passengers in July, rising 10.5% from June to the highest level since January 2020. That data from the Bureau of Transportation Statistics (BTS) marked a threefold increase from just 24 million passengers in July 2020. Per Argus Research, US jet fuel products supplied — a proxy for demand — averaged 1.5 million barrels per day (bpd) in July, up by 14.9% from June to the highest since February 2020. Consultants JBC Energy peg the increase in jet fuel demand in the final three months of the year at 400,000 bpd.

Airlines around the world rallied earlier this month when the White House said America would continue opening up to vaccinated foreign travelers. Per Reuters, the US will reopen in November to air travelers from 33 countries including China, India, Brazil and most of Europe who are fully vaccinated against COVID-19.

Following the announcement, UK airline Virgin Atlantic told Forbes that it had a 600% overnight jump in bookings to the US compared to the same time last week, with the most popular destination being New York City. British Airways noted that searches on its website for flights and holiday packages for US destinations jumped 2,000% for Thanksgiving dates compared to the same period last week. Searches for dates around Christmas rose 900%.

Per The Guardian, Ryanair’s recovery is moving along steadily. Europe’s largest airline expects to fly more passengers this autumn than in the summer, raising its target for the next three months after a “dramatic recovery in traffic and volumes” that could take it past pre-pandemic numbers next year. Ryanair will fly about 10.5 million passengers a month through to November, 5% more than its target. The carrier has launched 14 new routes from London for this winter and is moving forward with aggressive plans to expand its fleet of aircraft by a third through 2026. As the Financial Times notes, Ryanair is expected to exceed its annual pre-pandemic level of about 150 million travelers in the year to March 2023.

Despite the newfound ubiquity of teleconference applications like Zoom, alongside a significant segment of the workforce now working totally remote, Delta CEO Ed Bastian still has high expectations that business travel will be bouncing back sooner than anticipated. According to Skift, Bastian said earlier this month that the variant has only delayed the recovery in business travel — a lucrative and key segment of most airlines’ financials — by roughly 90 days, or into the fourth quarter. Corporate demand stands at around 40 percent of 2019 levels, unchanged from July.

Though a Deloitte survey of 150 travel managers shows a slower recovery with US spending on corporate travel to reach 25%–35% of 2019 levels in Q4 this year, that figure rises to 65%–80% a year later.

MRP went in depth on the cruise industry’s comeback earlier this week. Cruise lines were among the hardest hit industries during 2020, being forced to completely shut down operations for months at a time. Even with signals of a burgeoning recovery building, cruise stocks remain roughly half of what they were prior to the crash.

As we noted earlier in the week, Carnival Corporation recently announced that it expects to have 42 ships in service by the end of October this year, which is more than half of its total fleet, per Cruise Fever. Carnival also reported earnings which…