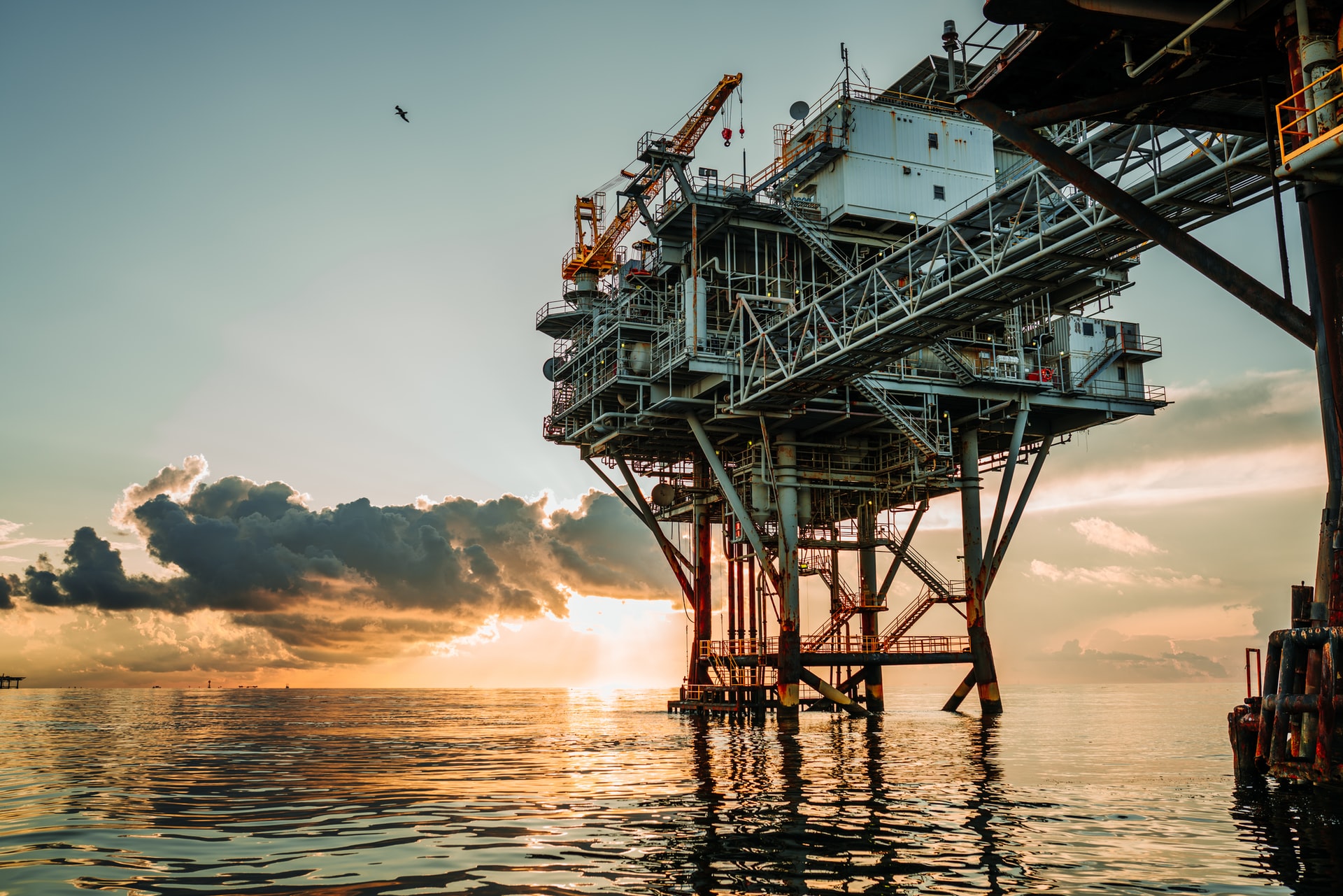 EU Agrees to Embargo Russian Oil, But Russian Initiative Threatens to Push the Bloc to the Brink

By McAlinden Research PartnersMay 31, 2022No Comments

EU member states came to an agreement on Monday to cut all ship-bound imports of Russian oil by the end of the year, sending benchmark crude oil prices soaring yet again. WTI crude rose even more steeply than Brent, likely signaling investor expectations that North American oil will be called up to replace Russia’s energy exports. US oil shipments to Europe have recently climbed to their highest level since the US government ended an export ban over six years ago.

It is worth noting, however, the EU’s agreement included an indefinite exemption for pipelined oil, showing not all of the bloc’s member states are as capable or willing to cut themselves off from Russian energy. That disconnect could expose a fracture in the EU’s strategy and allow Russia to take the initiative in cutting off Europe sooner than they’d like – an energy strategy the country has employed thoroughly throughout most of the last year, and one that may boost oil and gas prices further.

European Union leaders agreed Monday to embargo most Russian oil imports into the bloc by year-end as part of new sanctions on Moscow. The embargo would include an exemption for oil delivered from Russia via pipelines, an amount that makes up one-third of EU oil purchases from Russia, but Ursula Von der Leyen, the head of the EU’s executive branch, said the punitive move will “effectively cut around 90% of oil imports from Russia to the EU by the end of the year.” The EU gets about 40% of its natural gas and 25% of its oil from Russia.

Unsurprisingly, oil prices spiked after the agreement was officially announced, pushing international benchmark Brent crude oil above $124.00 per barrel for the first time since March. US benchmark WTI crude increased at an even steeper pace, jumping more than 3% from lows near $115.50 per barrel on Monday to as high as $119.30 this morning.

A larger move on the US benchmark likely reflects expectations that Europe will be leaning more heavily on the US for energy imports for the foreseeable future. As of April, the US was already shipping the largest amount of crude oil to Europe since Washington ended its ban on exports in 2016. Per Bloomberg, 50 million barrels of crude shipped to European buyers from major terminals in Texas and Louisiana on the month, nearly half of all oil sent overseas from Gulf Coast in April.

US natural gas prices have also soared in recent months, following agreements the country has made with the EU to help wean the bloc off of a Russian energy dependence. As MRP highlighted in March, the White House has announced that the US will rapidly increase exports of liquefied natural gas (LNG) to Europe. Per Scientific American, that move will ramp up LNG shipments carried by seagoing tankers by 15 billion cubic meters (bcm) this year. That would be a two-thirds increase of gas supplies when compared to a record 22 bcm of LNG the US sent to Europe last year. According to…