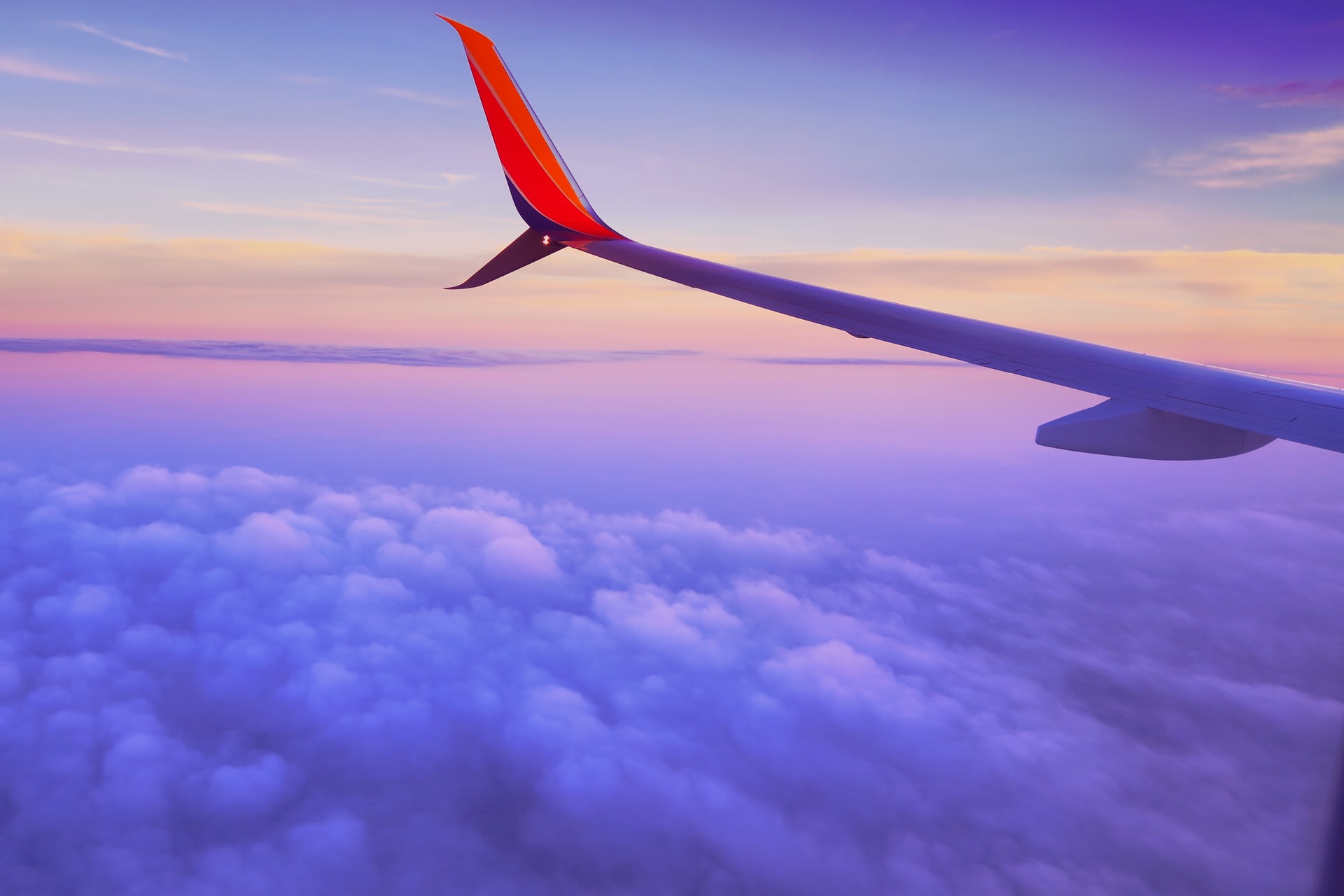 By McAlinden Research PartnersJune 1, 2022No Comments

Several US airlines expect to collect the strongest revenues they’ve seen in years throughout 2022, with many forecasting sales that handily outpace pre-pandemic 2019 levels. Though Memorial Day weekend was a bumpy ride that resulted in more than 2,500 canceled flights across the country, airport terminal traffic was up by nearly a quarter over the same period in 2021.

Higher fares have not deterred planes from being packed, helping airlines offset rising energy costs. While inflation is up by 8% in the US YoY, airfare prices have risen 25%. Data from Bank of America and Allianz project massive gains in travel spending over the prior year as pandemic-weary Americans commit to much-needed getaways at any cost.

Last weekend marked the traditional start of the summer travel season in the US as Monday’s Memorial Day holiday meant a 3-day weekend for most Americans.

Transportation Safety Administration (TSA) checkpoint data indicates nearly 8.8 million travelers passed through airport security in the US between last Friday and this Monday (May 27 – May 30), a 23.5% gain YoY, but about 9.8% short of 2019 levels during the same span.

It was a rough weekend for some carriers as bad weather in key destinations like Florida and New York, as well as staffing shortages, led to more than 2,500 flight cancelations over that four-day period. While that news stole some of the headlines, the bigger picture is a much brighter one for airlines as they head into the summer months.

Last month, International Air Transport Association (IATA) Director General Willie Walsh told Reuters that overall passenger traffic was picking up faster than expected and “very strong bookings” will help the industry recover to pre-pandemic passenger traffic in 2023. Walsh has also sounded the alarm on pilot shortages in the US, but stressed it was not a global phenomenon and that it would be addressed. He also remarked that high oil prices, beyond the $100 mark, have been dealt with before by airlines and those costs would largely be passed onto passengers.

To this point, US airlines have managed to do just that. Though inflation has surpassed the 8% mark in consecutive months now, according to the CPI, price growth for airline tickets is far surpassing that headline number. CNBC notes that, in the last year, the consumer price index for airline tickets has shot up by 25% — the largest jump since the Federal Reserve of St. Louis began tracking the index in 1989. In April alone, airfares spiked 18.6%. That has not stopped Americans from getting airborne, however, as a recent Bank of America Institute survey showed spending at airlines and travel agencies is up 60% YoY.

Higher fares and full planes have helped airlines offset rising energy costs, which is usually a major drag on profitability for airlines. Though cost per gallon of fuel is at an 8-year high for airlines, it does help that airlines expect to…