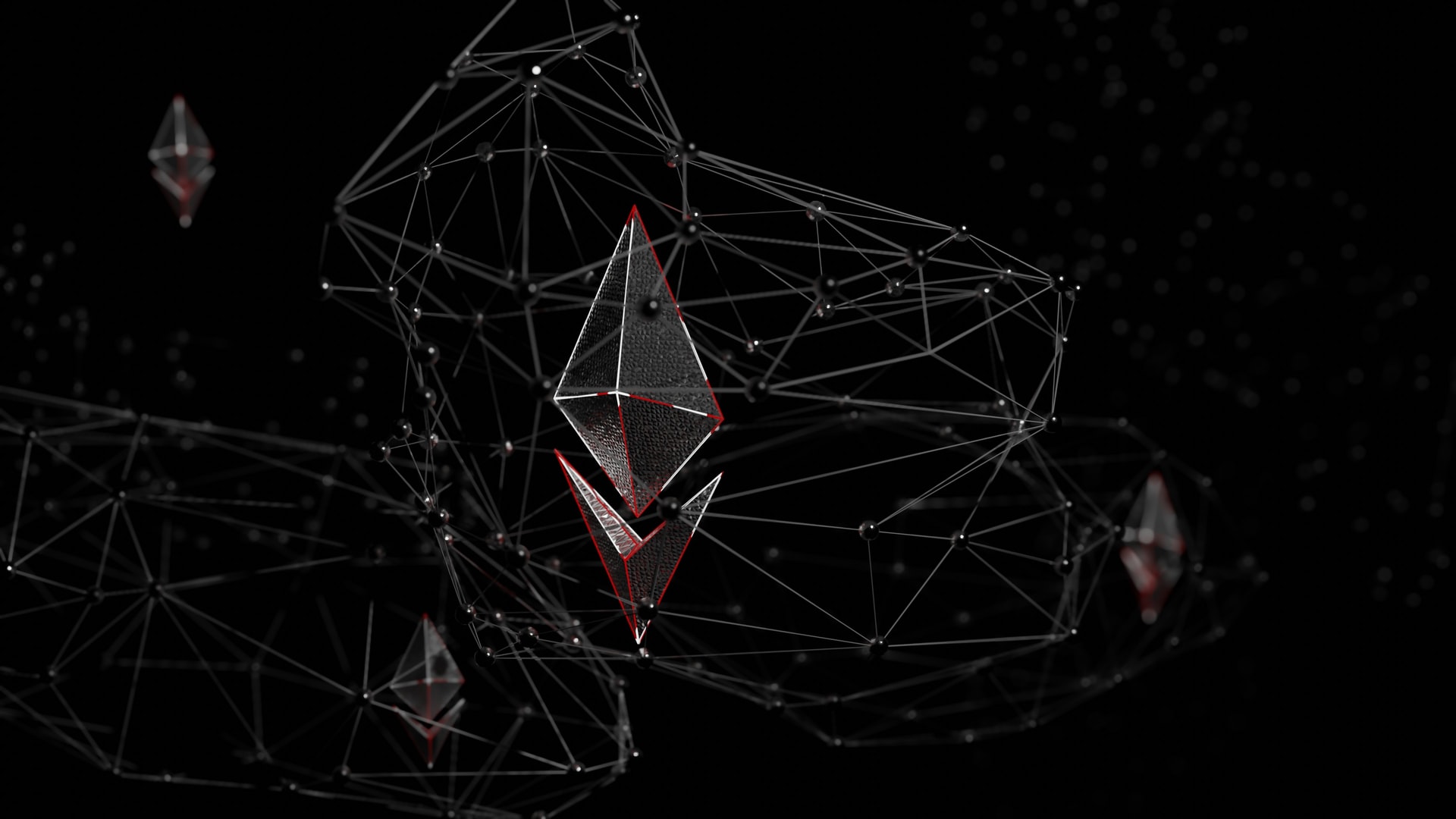 By McAlinden Research PartnersJune 2, 2022No Comments

Ethereum is closing in on a major milestone as part of its ETH 2.0 upgrade that will cut energy usage by 99% and issuance of the blockchain’s native token, Ether, by 90%. After several prolonged delays, a “merging” of Ethereum’s current main chain and the “beacon” chain of ETH 2.0 is now expected to take place between August and October of this year. This will initiate the use of a new proof-of-stake consensus on Ethereum, effectively squeezing miners out of the equation and replacing them with “validators”.

The first iteration of this merge is scheduled to begin next week on Ethereum test networks, continuing development throughout the next few months. There is already more than $23 billion worth of Ether now deposited in the ETH 2.0 staking contract, indicating just how much anticipation there is for the launch of the upgrade.

After numerous delays, the largest Ethereum network upgrade to date, referred to as ETH 2.0, is finally moving ahead at full speed.

As MRP previously defined it in our original report on the blockchain network, Ethereum is a decentralized, open-source blockchain featuring smart contract functionality and serves as the largest platform for other tokens to be built out on top of. Other popular cryptocurrencies like ChainLink (LINK), Uniswap (UNI), USD Coin (USDC) and many others are Ethereum tokens built on the ERC-20 standard, making them compatible with Ethereum’s main network (mainnet).

Ethereum’s Native token, Ether (ETH) has long been the second largest cryptocurrency behind Bitcoin, now making up 19% of the entire cryptocurrency market. ETH’s current exchange rate in USD terms is equivalent to about $1825 as of this writing, generating a market cap of $220.6 billion. A significant part of ETH’s growth has been its presence as the leading blockchain for decentralized finance (DeFi) protocols, blockchain developers’ quest to offer banking services without the necessity of actually needing traditional banking institutions, as well as non-fungible tokens (NFTs), which MRP has previously covered in detail.

Ethereum Shifts from Mining to Staking

Following speculation that a long-awaited upgrade to ETH 2.0 will likely be solidified by a “merging” of the current Ethereum blockchain and the ETH 2.0 “beacon” chain within the August – October period of this year. This merge is a major milestone that will mark a point of no return on the Ethereum network. The key difference between these two chains is that Ethereum’s current mainnet is secured by a proof-of-work (PoW) consensus (commonly known as mining), whereas the ETH 2.0 chain is secured by a proof-of-stake consensus (PoS).

Under PoS, “mining” will no longer be required, with miners’ responsibility to validate blocks of transactions on the blockchain being taken over by “validators”. For a more in-depth explanation of mining, please see our recent intelligence briefing, Bitcoin Mining Activity, Adoption of Sustainable Energy Capacity Swells toward All-Time Highs. Miners can still attempt to mine blocks on Ethereum, but with much higher difficulty and, therefore, much higher costs.

Switching to a PoS protocol may also cut Ethereum’s energy usage by 99%, allowing the network to scale to 100,000 transactions per second. It will also…