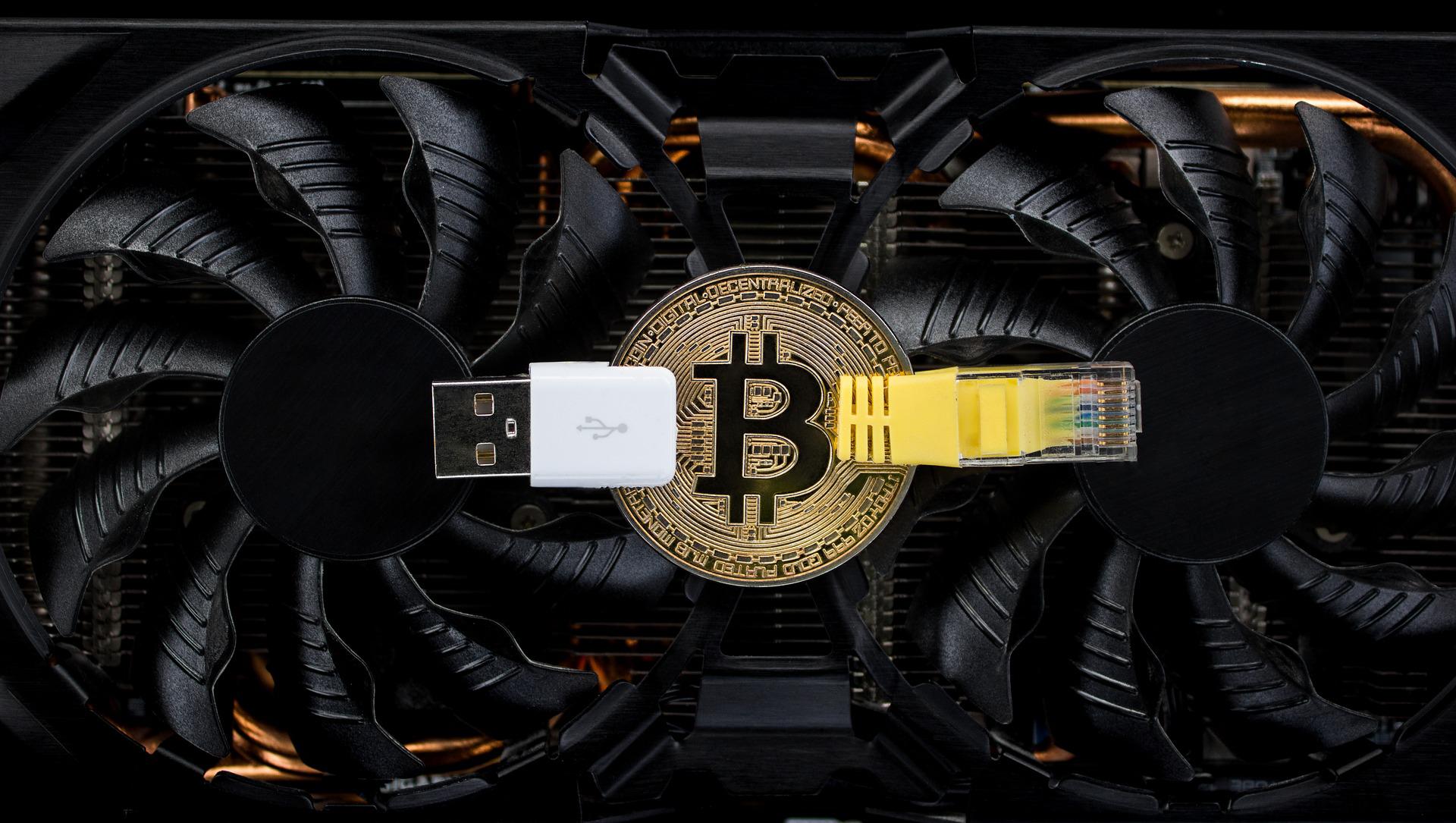 Despite Bitcoin’s value in USD terms still being about 42% off of its all time high, its hash rate, the gauge of total computing power being utilized by the network, has moved toward a record high in recent weeks. While a higher hash rate likely indicates miners are ramping up their operations in an effort to accumulate more Bitcoin, it also means the network is more secure than it has ever been.

Cryptocurrency mining firms are becoming an increasingly popular way to get indirect exposure to Bitcoin, especially among institutions. Not only are their share prices highly correlated with Bitcoin’s value, but virtually all miners hold large sums of Bitcoin on their balance sheets. Not everyone is so enthused however, as several members of congress co-signed a letter to the EPA last month decrying Bitcoin mining’s generation of e-waste and emissions. A closer look at the evidence, however, shows crypto mining may be one of the greenest industries on the planet.

What is Bitcoin Mining?

In the simplest terms, The Bitcoin network is a public ledger. The currency in which this ledger is denominated in is Bitcoin (BTC) and its “accounting system” is referred to as a blockchain. Each Bitcoin transaction is loaded into a “block” which stores all of the data regarding that transaction. Mining is the process by which these blocks of transactions are verified and added to the database, or “chain”, of previous transactions that forms the immutable ledger. Hence, we have the blockchain.

Network participants known as miners utilize computing power to validate these blocks through a random number generation function known as hashing. When a miner successfully finds the random number known as a “nonce” that solves the block, the block of transactions is then verified, and the miner receives a reward for successfully adding that block to the chain. This reward function is how new Bitcoins are created and distributed into the network. Currently, the reward for solving a block is 6.25 BTC and, with 144 blocks being generated per day (one every 10 minutes), that works out to 900 BTC being generated on a daily basis.

The cost structure of mining is established by the cost of electricity used to mine the Bitcoin. This system which requires a certain energy expenditure to create new Bitcoins is referred to as “proof-of-work”. Bitcoin mining is primarily done with the use of Application-Specific Integrated Circuits (ASICs) or Graphics Processing Units (GPUs). In recent years, ASICs, specifically designed for cryptocurrency mining, have become the more popular and efficient tech for commercial mining firms.

The amount of computing power on the Bitcoin network is usually gauged by the hash rate, defined as computational power per second being used for mining. Higher hash rates are proof that miners are running more units and are therefore spending more to accumulate more Bitcoin. It also indicates the security of the network is rising as well. Essentially, the more miners verifying transactions and driving up the hash rate means there is much less vulnerability to an attack against the network.

Per Blockchain.com data, Bitcoin’s hash rate has continued to make new highs throughout the last few months. As of May 3, the hash rate’s 7-day moving average touched an all-time high of over 227 million terahashes per second (TH/s). With BTC’s hash rate now near an all-time high, the network has never been more secure.

That is a gigantic comeback from the roughly 50% collapse in hash rate (from 180 million TH/s to 85 million TH/s) witnessed after China banned Bitcoin mining in the country around this time last year. As MRP predicted in the immediate aftermath of the China mining ban…