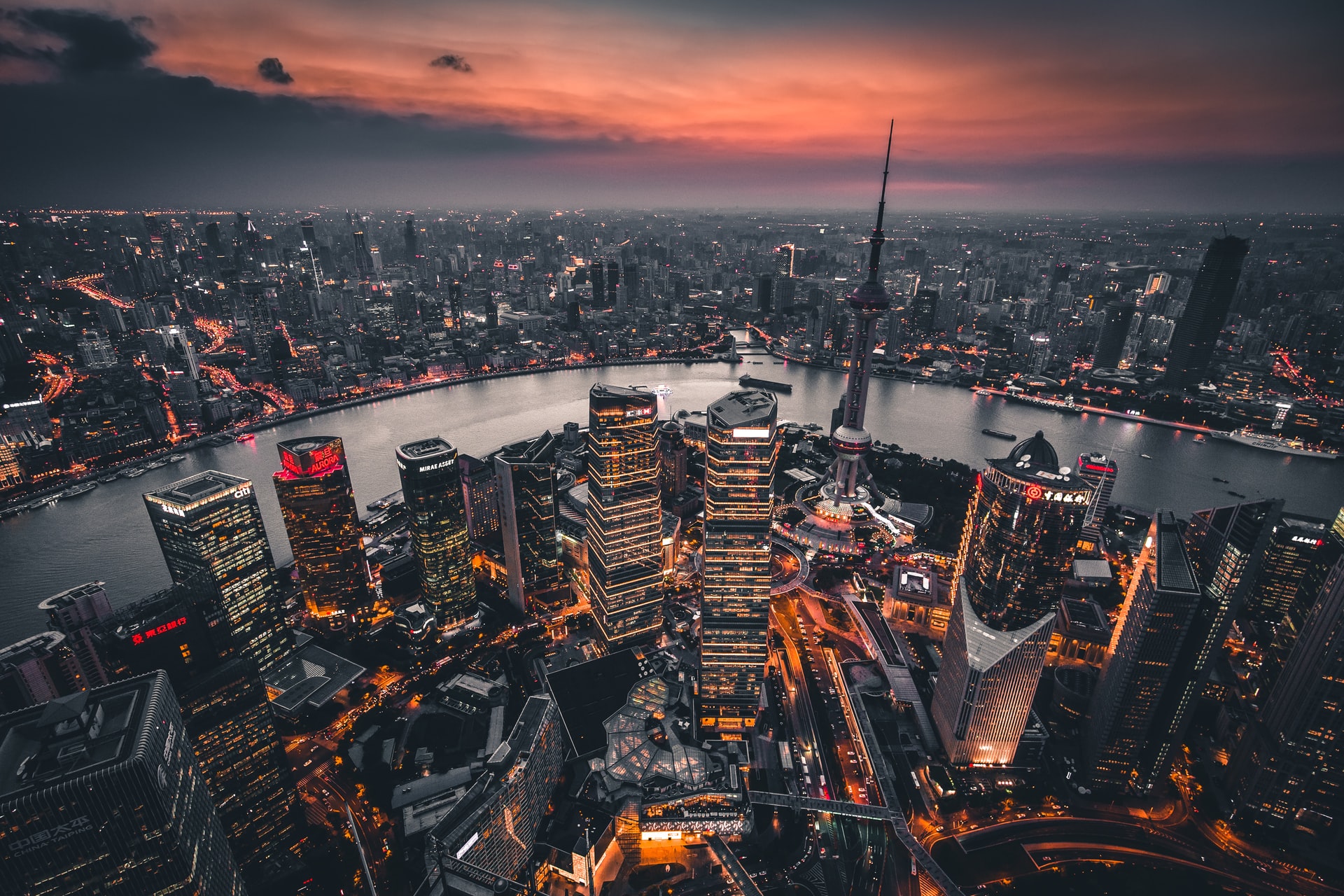 By McAlinden Research PartnersMay 4, 2022No Comments

Following the implementation of major tax cuts and financial reforms to boost lending and loosen up liquidity for its beleaguered real estate sector, China will now embark on a new round of infrastructure spending. Recent data releases indicate the country is on pace to fall well-short of the government’s annual target rate for GDP growth, largely due to a restrictive “Zero-COVID” policy that has put more than 320 million Chinese citizens under some form of lockdown.

Lockdowns have begun to damage domestic and international firms operating in the country but China has shown no sign of easing up their assault on the COVID-19 pandemic, which may be on the cusp of an outbreak in Beijing as we speak. A major infrastructure drive could be the shot in the arm China badly needs right now and will have significant implications for the global economy; particularly when it comes to prices of industrial metals.

As MRP mentioned back in March, the Chinese government is targeting economic growth of 5.5% this year, setting a relatively high bar for the country’s economy, already facing a litany of challenges at home and abroad. Beijing’s target, therefore, suggests more aggressive stimulus measures will need to be undertaken to reach fulfill their economic plan for the year ahead.

Part of that stimulus will come in the form of tax cuts, with new breaks collectively saving Chinese taxpayers more than $1.5 trillion. Additionally, the PBOC and other state banks will continue to ease interest rates and support distressed real estate developers.

At the end of last month, Reuters reported that the PBOC has announced it would cut the reserve requirement ratio (RRR) for all banks by 25bps. Meanwhile, Bank of China will cut the rates for time deposits of 2-3 year tenors by roughly 10bps. Reuters reports the Bank of Communications is likely to follow suit.

China’s shaky real estate sector has already gotten some help from Beijing as banks had previously been instructed to loosen up liquidity, and cut down on delays in loan approvals of more than 100 days. Bloomberg reported in late 2021 that financial regulators told some major banks to accelerate approval of mortgages in the final quarter of the year. Further reforms handed down from the PBOC are expected to ease acquisition financing requirements when target projects are in early development stages, as well as extend borrowings already overdue if developers provide additional credit support such as pledging more assets.

While these reforms show China is willing to take on more debt to help engineer higher growth, the biggest issue currently facing the world’s second largest economy is their “Zero-COVID” policy and the socioeconomic implications of hard lockdowns being enforced in Shanghai and other places around the country.

Zero-COVID refers to China’s hardline public health policy meant to eliminate all COVID-19 cases within the country at all costs. In the major port city of Shanghai, that meant a controversial shutdown of the entire city in April. Though many of the most extreme measures have been…