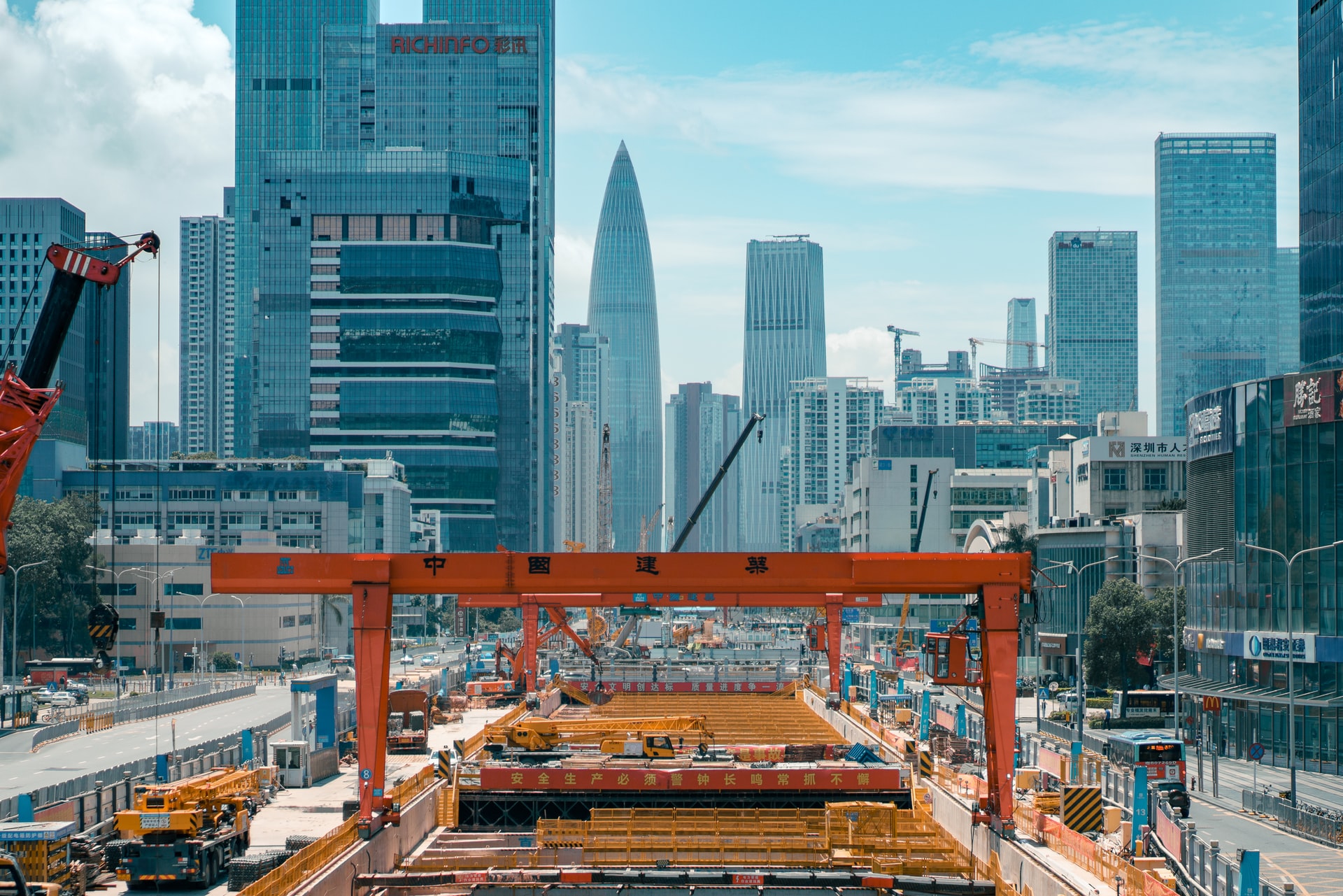 By McAlinden Research PartnersDecember 8, 2021No Comments

Following another round of missed coupon payments by China’s Evergrande, default is looking more inevitable than ever. A long road to restructuring is likely to accompany an official default, but concerns around the stability of the country’s real estate sector as a whole are drawing action from the PBOC and other government bodies.

Mortgage approvals will be expedited through the end of the year as part of an effort to loosen up liquidity among real estate developers, likely to bolster construction activity for some time. Securitization of mortgages is also on the rise among Chinese banks in a bid to boost available capital and lending. Questions remain, however, about how many backlogged residential projects will actually end up being occupied amid slowing demand for housing throughout the Chinese mainland.

MRP has covered growing bubbles in China’s real estate market and financial sector for several years now. Corporate turmoil engulfing the country’s Evergrande Real Estate Group is only the latest symptom of runaway speculation and systemic unsteadiness that now appears to be gripping the Chinese economy.

Evergrande, China’s second largest property developer by sales, the leading issuer of high-yield notes in Asia, and the world’s most indebted property developer, made new ground in its slow-motion collapse on Monday by missing $82.5 million worth of interest payments originally due November 6, following the end of a 30-day grace period, and opening the door to its first offshore default on public bonds when the bonds’ trustee or investors sends a letter of default to the company.

Per the Wall Street Journal, the failure to pay could trigger cross-default provisions, enabling investors to declare other debt in default, too. Most of Evergrande’s debt is in mainland China, but the company has nearly $20 billion in international bonds. The firm has $90 billion in total debt on its balance sheet, and $300 billion when including unpaid bills. That compares to a market capitalization of about $3.1 billion.

The situation is expected to degrade further in the first half of next year as S&P Global Ratings notes that maturities totaling $3.5 billion are set to come due in March and April 2022.

Evergrande will attempt to restructure, but which liabilities will be paid remains a large question mark. Another question, one which MRP highlighted in late September, was who else could be dragged down by Evergrande’s crisis.

Thus far, at least 10 firms have defaulted on onshore or offshore bonds since concerns about Evergrande’s financial health intensified in June. On Tuesday, another heavily indebted real estate developer, Kaisa Group Holdings, missed their own repayment due on a $400 million dollar bond after it failed last week to win approval for a debt swap that would have extended its deadline. Noteholders have requested forbearance but trading in the stock was forced to a halt with the company now down as much as 75% this year.

Domestic real estate represents a significant contagion threat to the economy as a whole, since extremely low property taxes have made the sector a particularly valuable asset for all levels of Chinese society. As Foreign Policy Magazine reports, most businesses in China are to some degree real estate businesses, investing in property on a grand scale. The Chinese middle class is also heavily invested in real estate projects. Chinese household debt has ballooned to 62% from 39% of GDP since 2015, largely through residential mortgages, Larry Hu, head of China economics at Macquarie Group, told Barron’s earlier this year.

In a bid to boost developers and cut down on delays in loan approvals of more than 100 days, Bloomberg reported last month that financial regulators told some major banks to accelerate approval of mortgages in the last quarter.

The latest support measures for the real estate sector came on Monday with China’s central bank, the People’s Bank of China (PBOC)…