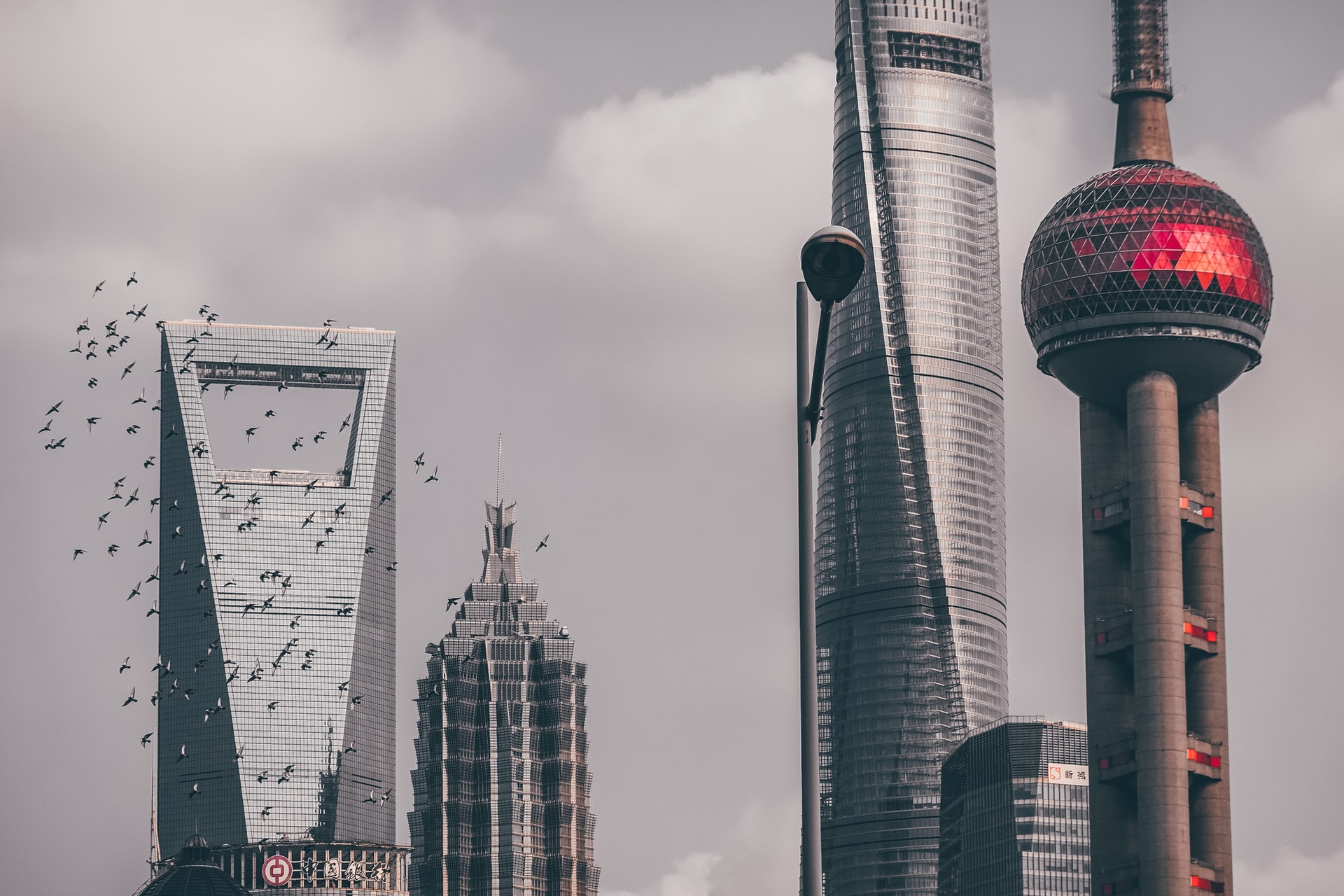 NPL ratios across China’s financial system have continued an unrelenting rise through 2020 and are set to head even higher as the Chinese government has asked their country’s banks to sacrifice more than $200 billion worth of profit this year to support the country’s recovery. While many of the riskiest loans will continue to fall upon already strained mid-tier banks, new worries regarding sanctions on China’s use of the US Dollar are now gripping the country’s big 4 banking giants.

Though China managed to weather the worst of their COVID-19 outbreak and reach a level of containment months ago, the ripple effect through the country’s banking sector – particularly those ripples created by growing piles of bad debt – is far from over.

More acutely, though, anxiety around the safety of deposits has got customers worked into a frenzy in some parts of the country.

South China Morning Post writes that local governments and police in both Baoding city in Hebei province and Yangquan in Shanxi province, last month pleaded with customers not to withdraw cash from local banks despite various unsubstantiated rumors of instability at the depositories that could have resulted in the loss of customers’ savings.

Fear of bank runs have been heightened across the country following a run on Bank of Gansu in April of this year, as well as reports of very high volumes of cash withdrawal requests at Yingkou Coastal Bank last November. Hebei residents have been particularly on edge since the government imposed limits on businesses and individuals in the province for withdrawing large amounts of cash without prior approval.

According to the new restrictions, lenders will have to give one-day notice for withdrawals of more than 100,000 Yuan (¥). Similarly, businesses will have to report transactions of over ¥500,000.

While regulators maintain that the Baoding and Yangquan banks were never in imminent danger, the banks’ loan books are far from healthy…