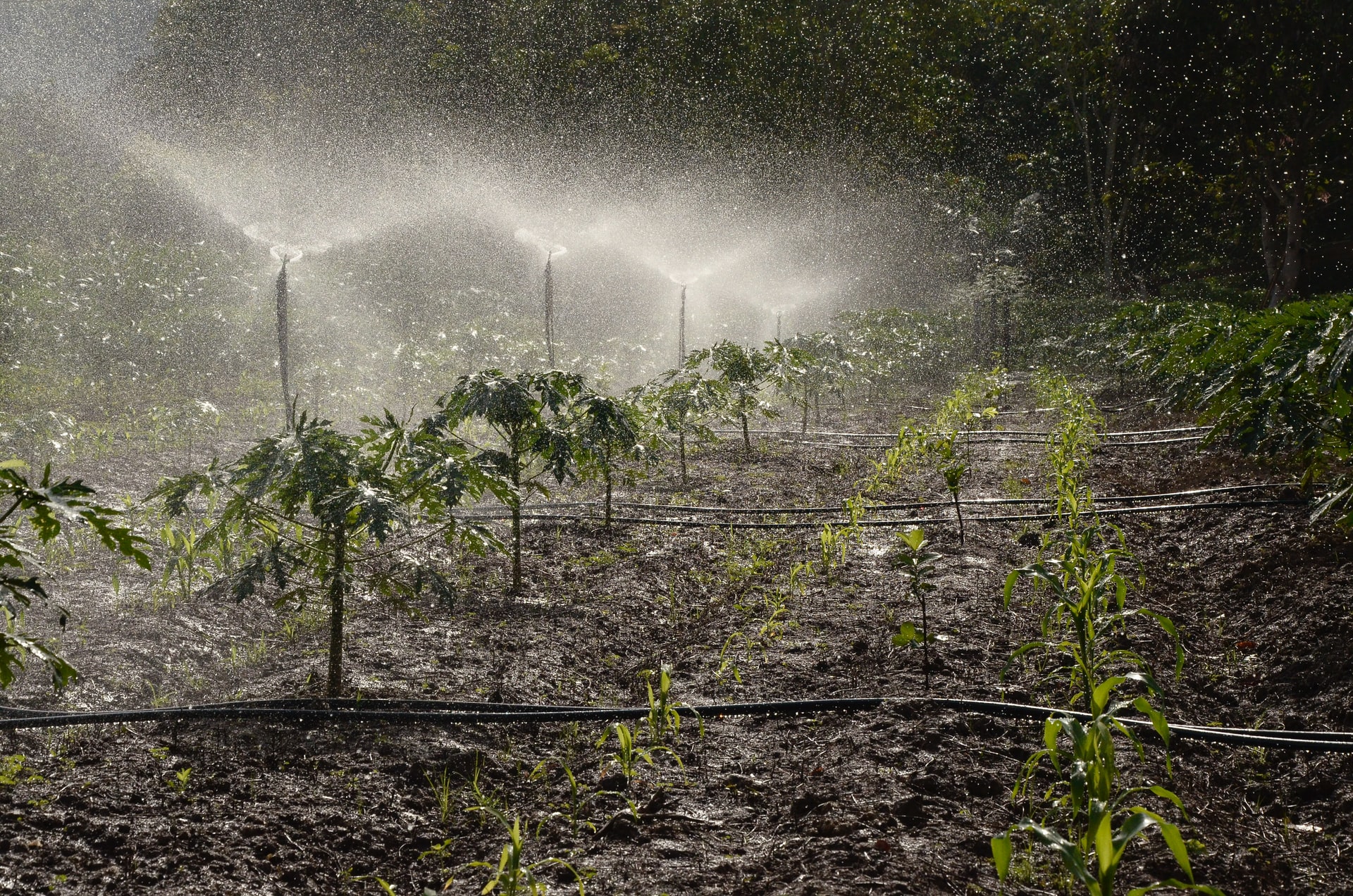 By McAlinden Research PartnersDecember 9, 2021No Comments

Water shortages around the globe are worsening, stoking fears of energy shortages and economic instability. In China, per capita water availability is just one quarter of the global average, which could have serious implications for US supply chains. Similarly, water shortages in Iran and Syria have reached crisis levels, signaling that conflict surrounding water supply could rise without government intervention and investment.

In the US, climate scientists are concerned that sub-optimal snow forecasts in the US West this winter will worsen water shortages in the region, capping off an historically dry 2021. California expects virtually no water deliveries to farms and cities that are still dealing with crippling shortages from last year. Water scarcity is forecast to increase in severity in the future without stepped-up funding for water treatment and infrastructure.

Water Shortages Rising Around the World

After record-breaking droughts swept across the globe in 2021, some climate experts fear next year’s dry conditions could become even more severe and widespread.

Drought conditions have dried up riverbeds and depleted water basins, leading to significant water cutbacks for a slew of industries, particularly agriculture. The scarcity of the resource is only forecast to worsen in the coming years due to volatile weather conditions and increasing populations, leading to additional shortage declarations and potential global conflicts concerning water supplies.

In Iran, a water crunch has erupted due to poor management of the country’s water supplies as well as the current drought environment. DW reported that droughts have taken place in Iran for 30 years, yet the frequency has recently increased as 97% of the country is now facing some level of drought. The drought has gotten so severe that protests have erupted in the region, with 2,000-3,000 protestors clashing with police last weekend.

Similarly, water scarcity has now hit a crisis point in northern Syria, due to a combination of rising temperatures and decreased levels of precipitation, per Al Jazeera. The area now depends solely on the Euphrates river, which has fallen to critically low levels. More than five million people rely on the river for water.

Europe is also predicting extreme water scarcity in the coming years. Nearly 70% of Spain could face drought conditions over the next three decades, meaning 27 million residents will struggle with heighetened scarcity. Meanwhile, 20% of Italy is at risk of desertification from extreme weather events, less precipitation and poor water infrastructure.

However, one of the key countries facing critical water deficits is China, which could have serious economic impacts.

China’s water scarcity has direct impacts on the US economy as well. The US imports massive amounts of manufactured goods from China, including 70% of Walmart’s merchandise and 40% of all clothing sold in the US.

The long-term outlook for water availability in China is alarming. The Hill notes water shortages could disrupt energy markets and supply chains around the globe, which could lead the US to shift their supply chains away from China.

Without additional investment into water infrastructure, preservation and treatment, water scarcity will likely worsen and spread further across the globe as climate events become more severe.

Farming Industry Set to be Most Affected as Water Cuts Rise

MRP has previously highlighted record-breaking droughts in the US West and the adverse impact those conditions have had on crop yields. Dry weather has also created a surge in demand for water, a trend which appears to be accelerating heading into 2022.