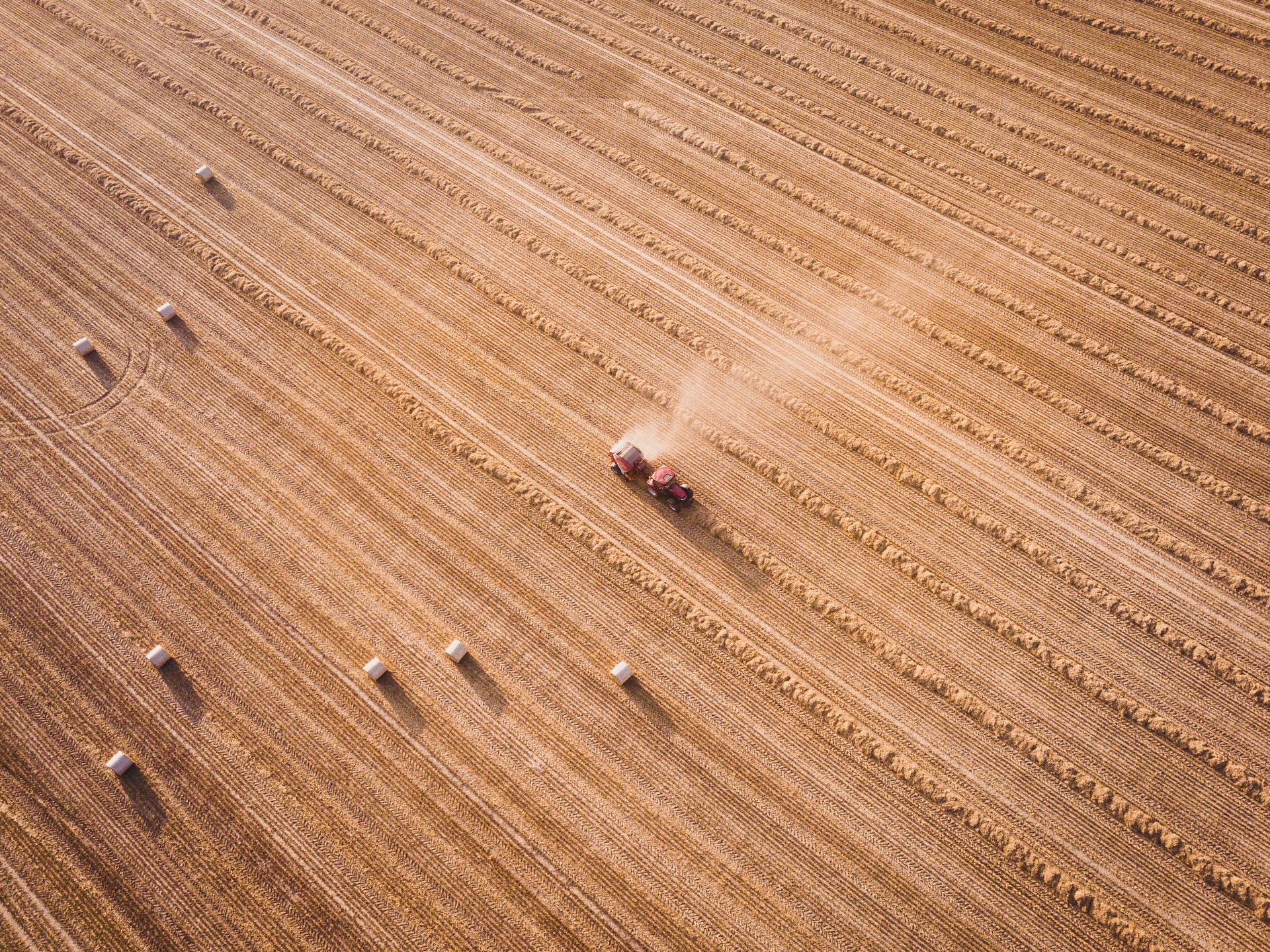 By McAlinden Research PartnersAugust 19, 2021No Comments

Unrelenting drought in the US west has led the federal government to declare the first ever water shortage in the Colorado River, posing a major threat to crop production. Recent climate-related disruptions to the agriculture industry are not limited to the US, as other major crop exporters like Brazil and Argentina continue to struggle with droughts of their own.

Climate related headwinds across the United States, as well as Brazil and Argentina, have continued to hinder crop health and production.

MRP has previously highlighted the record-breaking drought in the US West, and it seems those severe conditions could last longer than originally anticipated. The Bureau of Reclamation recently reported that 95% of the US West is now experiencing some level of drought, while the US Drought Monitor (USDM) noted that current conditions are the worst on record since the inception of the USDM in 1999.

Severe conditions have caused the federal government to declare the first ever water shortage in the Colorado River, as major basin Lake Mead sits at a record low level of 35% capacity. AZ Central writes that Arizona farmers are anticipating further water cuts over the next two years, drying up more farmland and reducing crop yields.

Similarly, MRP has reported on volatile weather conditions in Brazil, recently driving coffee futures to a six-year high amid fears of reduced harvests. Now, another South American country is experiencing the effects of a severe drought, creating concerns that global exports soybeans and corn could significantly decline.

The Parana River in Argentina, which carries 80% of the country’s crop exports through to the Atlantic Ocean, has fallen to its lowest level since the 1940s due to the historic drought, per Bloomberg. Ships have had to scale back the number of crops they can load on ships to avoid getting stuck in the dried up river. Drought has also lessened yields and worsened the health of crops, with huge implications for global trade as Argentina is the top exporter of soybean meal and soybean oil, and the third largest exporter of corn.

Adverse weather conditions will pose a continued threat to crop production as climate change becomes more common across the globe. Additionally, the forecast of slimmer yields are already driving futures contracts of major crops, including corn, soybeans, coffee, sugar, and wheat even higher.

The report, highlighted by AGWeek, stated that…