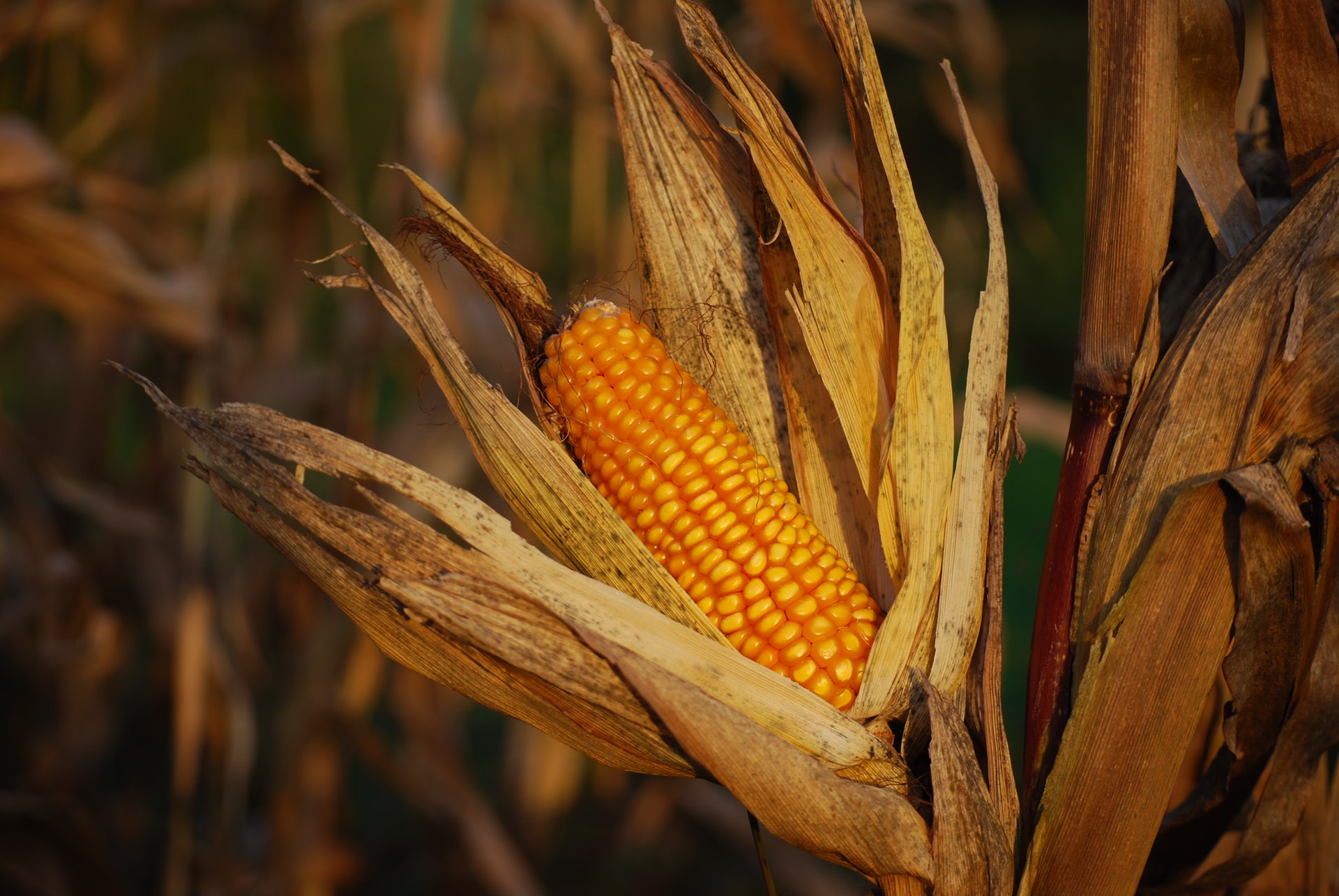 By McAlinden Research PartnersJuly 1, 2021No Comments

A massive drought in the US West, which may be the worst in 1,200 years, is only intensifying as cities and states continue to battle record heatwaves. Rising temperatures have sparked fears of a fierce wildfire season.

Farmers continue to struggle with drier landscapes and limited irrigation, driving up concerns that climate issues will create even more headwinds for US crop harvests. Inventories of corn, wheat, and soybeans are each at six-year lows and crop quality ratings are well below their five-year averages. If water shortages continue to escalate as temperatures rise, agricultural commodity futures should be set to move even higher.

Further, much of the continental US is now battling some form of drought. According to the World Economic Forum, 61% of the US is under droughts of varying severity that have lasted more than 40 weeks. It is widely considered to be the worst drought the country has seen since 2012, when 60% of the US was under drought conditions for more than 60 weeks.

However, some experts have claimed this year has the potential to be the worst drought in over 1,200 years, coinciding with rising wildfires, limited rainfall and more frequent heatwaves, per a Guardian report.

That bout of sweltering heat comes just two weeks after temperatures soared to triple digits in the Midwest as well. In Iowa, Des Moines broke a 124-year-old record high temperature of 101 degrees on June 17. The heat was so intense that roads in several Midwestern states, including Minnesota and Wisconsin, experienced pavement buckling.

Even worse, wildfire season is looming – set to beginning on July 24. Heatwaves are expected to exacerbate wildfires, driving the demand for water even higher.

The US West has already been battling a water shortage due to limited snowpack and rainfall last winter. However, the deficit continues to widen. Lake Mead, one of the largest water reservoirs in the west, has fallen to its lowest level since the lake was created in 1935, per ABC News. Water levels are forecast to fall until November, which puts 25 million people who are served by the reservoir in danger of serious shortage declarations.

Similarly, Lake Powell, the second largest water reservoir in the US, has seen its water supply fall to the lowest mark in 20 years. Compounding that crisis, Circle of Blue reports that the two-year outlook for water levels in both Lake Mead and Lake Powell worsened each month this spring.

Farmers have been struggling to handle the record-breaking drought, and recent heatwaves only add to their production woes. In the San Joaquin Valley of California, for example, the continued drought is projected to cost the region 535,000 acres of agricultural production by 2040, per the New York Times.

To try and counteract the water shortages, farmers in California have resorted to pumping groundwater, which can contribute to drier wells. According to a Circle of Blue report, California just reported 64 cases of dry wells in June, the most in any month since August 2016.

The New York Times found that some farmers have begun selling their unused water to other farmers in dire need. In some cases, selling water has generated a profit greater than what they could achieve from actually growing and selling their crops.

Additionally, National Geographic reports the drought has ruined ground that cattle live and feed off of…