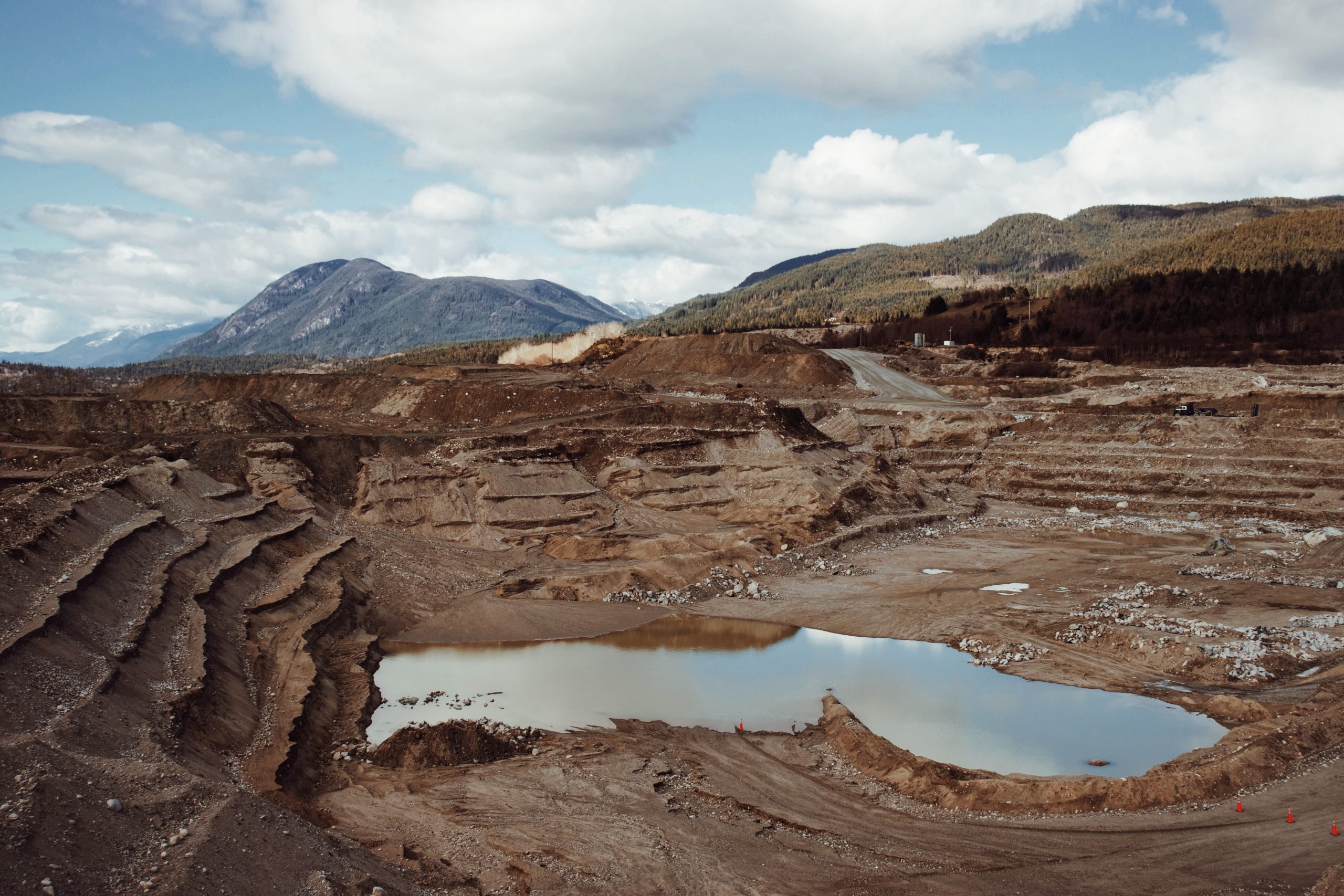 By McAlinden Research PartnersJuly 6, 2021No Comments

Battery metals are forecast to remain in short supply for years to come as the transition to green energy adds pressure to the surge in demand for lithium and nickel. Prices for these metals have skyrocketed in 2021 and are projected to climb further if demand continues to outstrip supply expansion.

Key battery metals, specifically lithium and nickel, have been hot commodities this year as electric vehicle (EV) production ramps up and expansion of supply remains limited.

According to Institutional Investor, EV sales have more than tripled since 2017, and analysts at Citi Bank have predicted that 75% of all lithium mined will go into the battery packs in EVs by 2025.  Additionally, a recent report from the IEA projects lithium demand to jump by more than 40 times current levels by 2040.

Automakers continue to step up their efforts to further prioritize battery development and reduce carbon emissions as global EV adoption accelerates. General Motors recently struck a deal with Controlled Thermal Resources, an Australian lithium mining company, which aims to extract lithium from geothermal deposits in the US, a climate friendly way to source the raw materials key to GM’s battery manufacturing plans.

The California Energy Commission estimates GM’s mining site could produce 600,000 tons of lithium carbonate annually, worth up to $7.2 billion, per The Verge.

Similarly, Sky News reported that Nissan has invested $1.4 billion into a new battery ‘gigafactory’ based in the UK, striving to produce enough lithium-ion batteries for the country’s entire vehicle fleet.

A recent Bloomberg report, highlighted by Mining.com, notes that analyst projections for annual lithium-ion battery demand have risen to 2.7 terawatt-hours per year by 2030, a 35% increase from Bloomberg’s forecast last year.

As automakers continue to take the EV revolution seriously, rising demand for lithium-ion batteries should push prices for the raw material higher.

According to Forbes, two investment banks updated their supply forecasts for lithium, as miners have yet to significantly raise up their production.

Macquarie Bank cites strong battery demand for EVs and energy storage systems have ‘more than offset’ the small supply increase seen this year. The bank projects that a supply deficit will remain slight this year at 2,900 tons, but then rise to 20,000 tons in 2022 and jump to 61,000 tons in 2023.

Further, Macquarie believes the lithium market could remain in a ‘perpetual deficit’, predicting  limited supply responses could widen the deficit every year through 2027 and beyond.