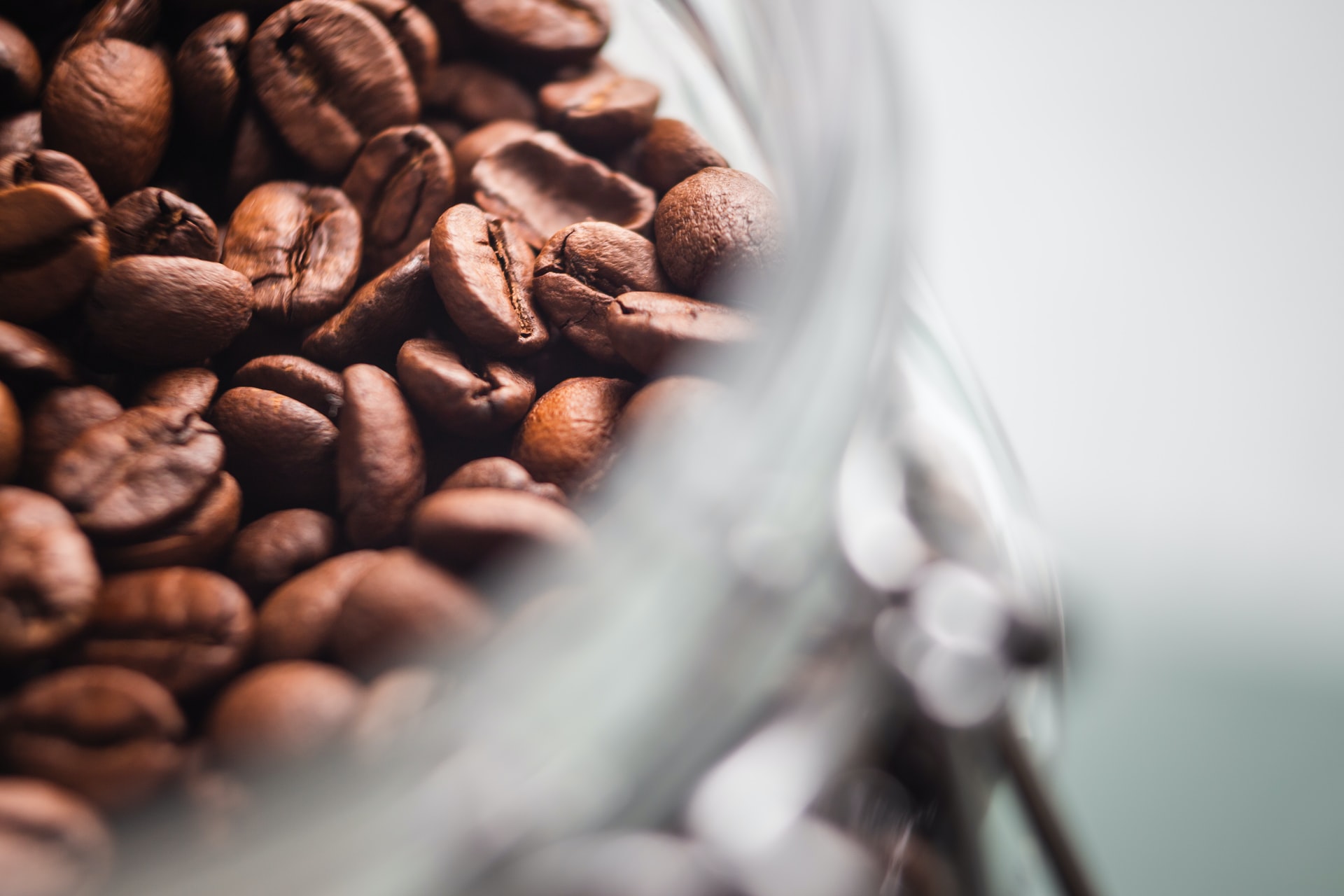 By McAlinden Research PartnersJuly 28, 2021No Comments

A severe drought, followed by a wave of cold temperatures and frost, has now wiped out millions of bags’ worth of Brazilian arabica beans. The damage is likely to extend to newly-planted coffee trees, creating a knock-on effect that could negatively impact the size of Brazil’s coffee harvests for years to come. As a result, coffee futures have surged in recent days, jumping out to a more than six-year high.

With climate change becoming a more pronounced threat, the ideal conditions that give rise to Brazil’s thriving coffee crop may remain under increased risk of weather abnormalities, drought, and disease.

Arabica coffee futures have risen by about 35% since the end of June propelled further by a 10% surge last Thursday – the largest single-session gain since early 2014. By Monday, September arabica futures on ICE climbed to a six-year high of $2.15 per lb.

As the Wall Street Journal notes, the worst frost to strike Brazil’s coffee-growing region in more than 25 years has likely cut a material chunk out of next year’s crop.

It will take several months before the extent of the damage is known with certainty. However, according to Kona Haque, head of research at commodities merchant ED&F Man, between four million and five million bags of coffee could be lost from the 2022 crop.

Charles Sargeant, softs and agricultural commodity broker at Britannia Global Markets, estimates the amount of lost crop to be much worse, stating “the extent of the damage is still unclear, however estimates are now between 5.5 million and 9 million (60 kg) bags, up from 2 million to 3 million last week.”

In May, Brazilian coffee production for the marketing year 2021/22 was already forecast to fall nearly 20% YoY to 56.3 million 60-kg bags, down from last year’s revised record output of 69.9 million bags. The South American nation accounts for about 40% of the world’s coffee output.

As Bloomberg notes, frost damage can impact coffee harvests for years to come. The death of young trees increases the likelihood that the crops even two years from now will be compromised, according to consultant Judy Ganes.

Per Brazilian coffee grower Joseph Reiner, the bout of freezing temperatures hurt as many as 120,000 coffee seedlings out of 200,000 planted less than a year ago. About 20% to 30% of the affected plants have significant stem injuries.

The onset of coffee-destroying frost is actually the second spate of extreme weather to hit Brazilian coffee plantations in recent months.

As VICE notes, Brazil’s ongoing drought is the worst the country has seen in nearly a century. Higher-than-average temperatures and lower-than-average rainfall clustered right around the Southeast regions that are responsible for the majority of the country’s coffee production. Those conditions…