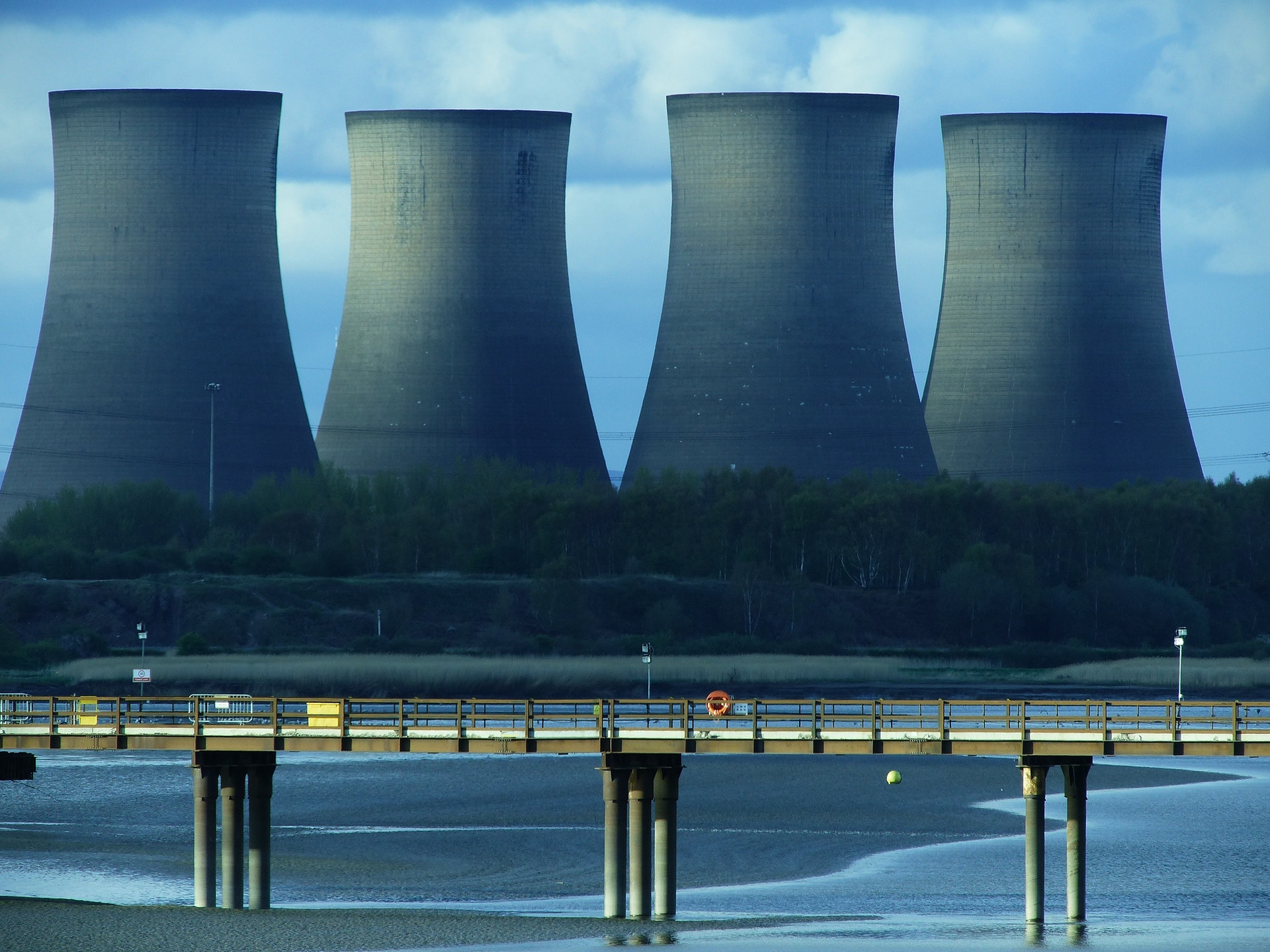 Uranium is now considered the top mineable commodity at Morgan Stanley. That news comes just as the new US infrastructure package promises billions of dollars in aid and development funding to existing nuclear plants, as well as advanced nuclear energy technologies. Small module reactor (SMR) projects are already underway in the US and China, while companies like Terrapower plan to supplant retiring coal power infrastructure with nuclear reactors.

Global demand for uranium from power-generation markets looks to be well-supported in the short-term and could be set to rise significantly over the long-term.

Earlier this week, uranium made headlines when Morgan Stanley ranked it the “most bullish” commodity among 17 mined commodities in its Metals and Mining Commodity Thermometer. As noted in the investment bank’s thesis, there is “Further price upside near term as commercial inventories are drawn down…” That assessment is right in line with the supply-side catalysts MRP has been highlighting in the uranium market throughout 2021.

This news comes just as the terms of the new US infrastructure bill, recently passed by the Senate, promise to hand struggling nuclear power reactors a $6 billion lifeline via the Department of Energy. Per UtilityDive, An additional $6 billion will be set aside for funding of microreactors, small modular reactors and advanced nuclear reactors.

Strong federal support for the nuclear energy industry has huge implications for its long-run viability. Back in February, Bank of America estimated that the planned closure of 12 US nuclear power plants in the current decade could be postponed beyond 2030, thanks to President Biden’s clean energy agenda – one that specifically carves out a place for nuclear energy. As Barron’s reported at the time, delays to planned nuclear plant closures in the United States could increase uranium demand projections by 26 million pounds a year.

Small and Mirco-Reactors Could Revive Nuclear Plant Buildouts in US

While development pipeline for new full-size nuclear plants has shrunk to just one in the US, largely due to the high fixed costs and extended timeline associated with construction of plants, small and micro-scale reactors are becoming an increasingly popular prospect for renewable energy investment.

The UAMPS program has plans to build out six modules, generating 77 megawatts of electricity (MWe) each, for a total capacity of 462 MWe. Though that project has been scaled down from 12 total modules, the MWe generated per each module has been increased from 60 MWe. This project could have massive implications for Utah’s utilities as, according to a 2019 article from Stacker, more than 70% of the state’s electricity is generated by coal-fired power plants. That ranks them sixth highest among all US states for share of energy use coming from coal.