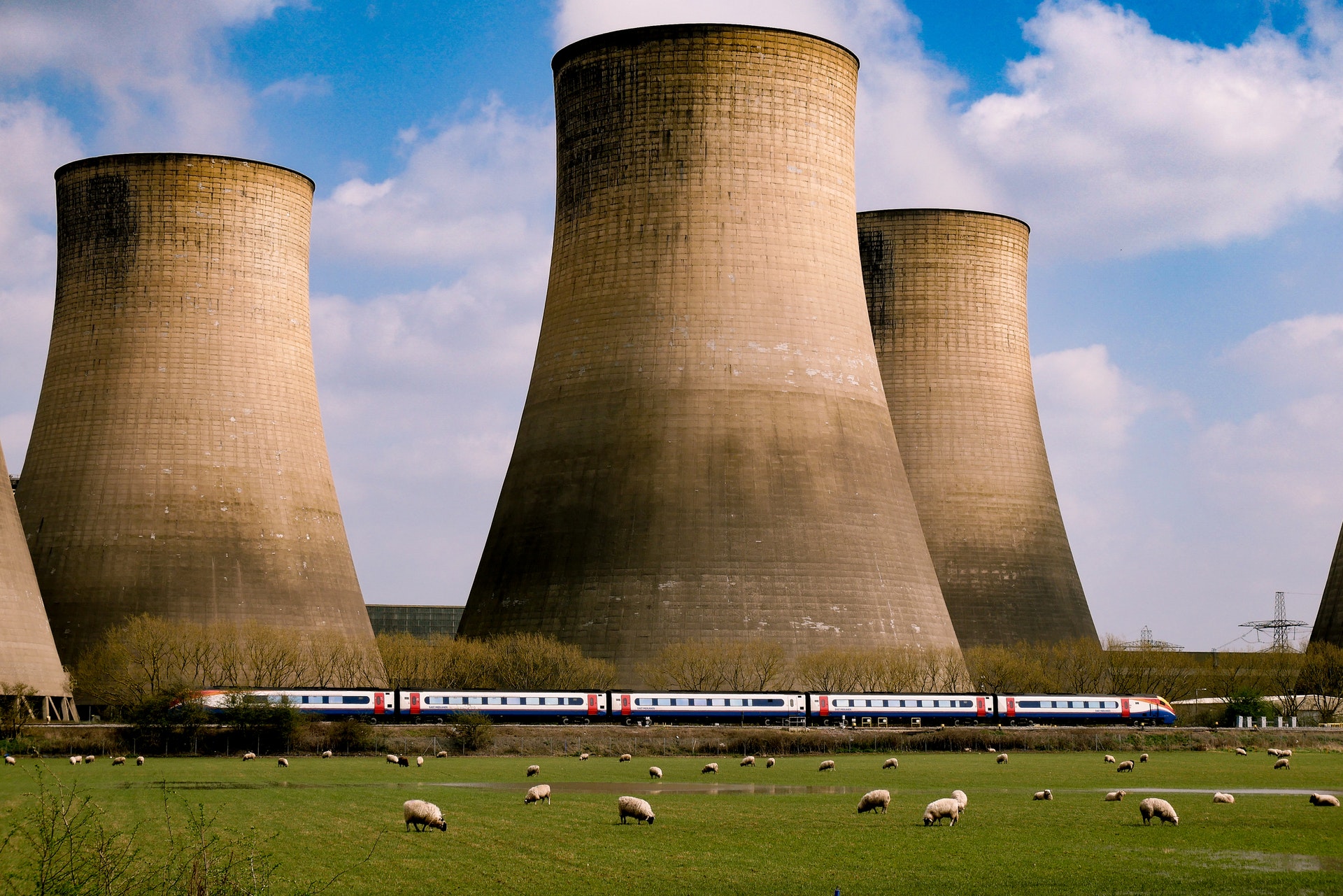 Uranium Back on the Rise as Suppliers Close Up Mines, Move to Buy in the Spot Market

Uranium finally managed to break above the $30 mark this year amid news of permanent mine closures, an increase in spot market purchase activity, and a strong outlook for the future of China’s nuclear energy infrastructure.

Production is expected to bounce back slightly from 2020, when COVID-19 shutdowns wracked mine operations, but remain below 2019 levels – continuing the downward trajectory in industry output that began several years ago.

The spot price for U3O8 (triuranium octoxide, the most stable form of uranium oxide found in nature) moved above $30 per pound for the first time this year. As Mining.com reports, two new research notes from BMO Capital Markets and Morgan Stanley say today’s price marks a floor and predict a rally in prices over the next few years to the $48 – $50 level by 2024.

Those predictions come as several key uranium firms have finally seen success in thinning out a global glut of supply that forced prices below the $20 level in the mid-2010s. While estimating the exact global stockpile is tricky, the Wall Street Journal notes there are some indications that inventory is starting to get depleted. Over the past five years, roughly 815 million pounds of uranium oxide equivalent have been consumed in reactors, while 390 million pounds have been locked up under long-term contracts with the uranium producers, according to UxC’s estimates.

After years of cutting mining operations, the annual global supply deficit of uranium is projected to average a total of 23 million pounds through 2022, or roughly 13% of global uranium demand, according to Scotia Capital.

As FNArena reports, two more mines closed indefinitely in the first quarter 2021: Energy Resources of Australia’s (ERA) 3.5 million pound Ranger mine ended production in January, while Niger’s 2.6 million pound Cominak mine shut at the end of March. Morgan Stanley analysts forecast total mine supply to increase 10% in 2021, rebounding from a year of COVID-19 shutdowns, but that will still fall -6% short of 2019 levels.

Without a significant price appreciation soon, more mines will likely shut and some project downstream development will slow even further.

As Uranium fund Sachem Cove Partners’ CIO Mike Alkin stated last year, “If prices stay below $50 per pound, idled production won’t come back online and new mines won’t get built — that need to get built — and deficits will be at least 35 million pounds per year” out to 2030.

Per MRP’s March report on uranium, COVID-19 hit the uranium industry hard, forcing the idling of much more capacity than planned – including two separate shutdowns of Cameco’s Cigar Lake facility, the largest source of uranium in the world.

Cigar Lake had produced just 2.3 million pounds of uranium oxide in the January-September 2020 period, way below its target for the 2020 year of 5.3 million pounds. The facility’s mining operations have been shut since December.

Worldwide production declined 30% due to the COVID-19 pandemic, notably in Kazakhstan which produces 40% of the world’s uranium.

Cameco later poured fuel on the fire when said it will go into the spot market to buy uranium oxide to meet the totals for its sales agreements, adding further upward pressure to prices.

That purchase was a sign of more to come, as market activity has been…