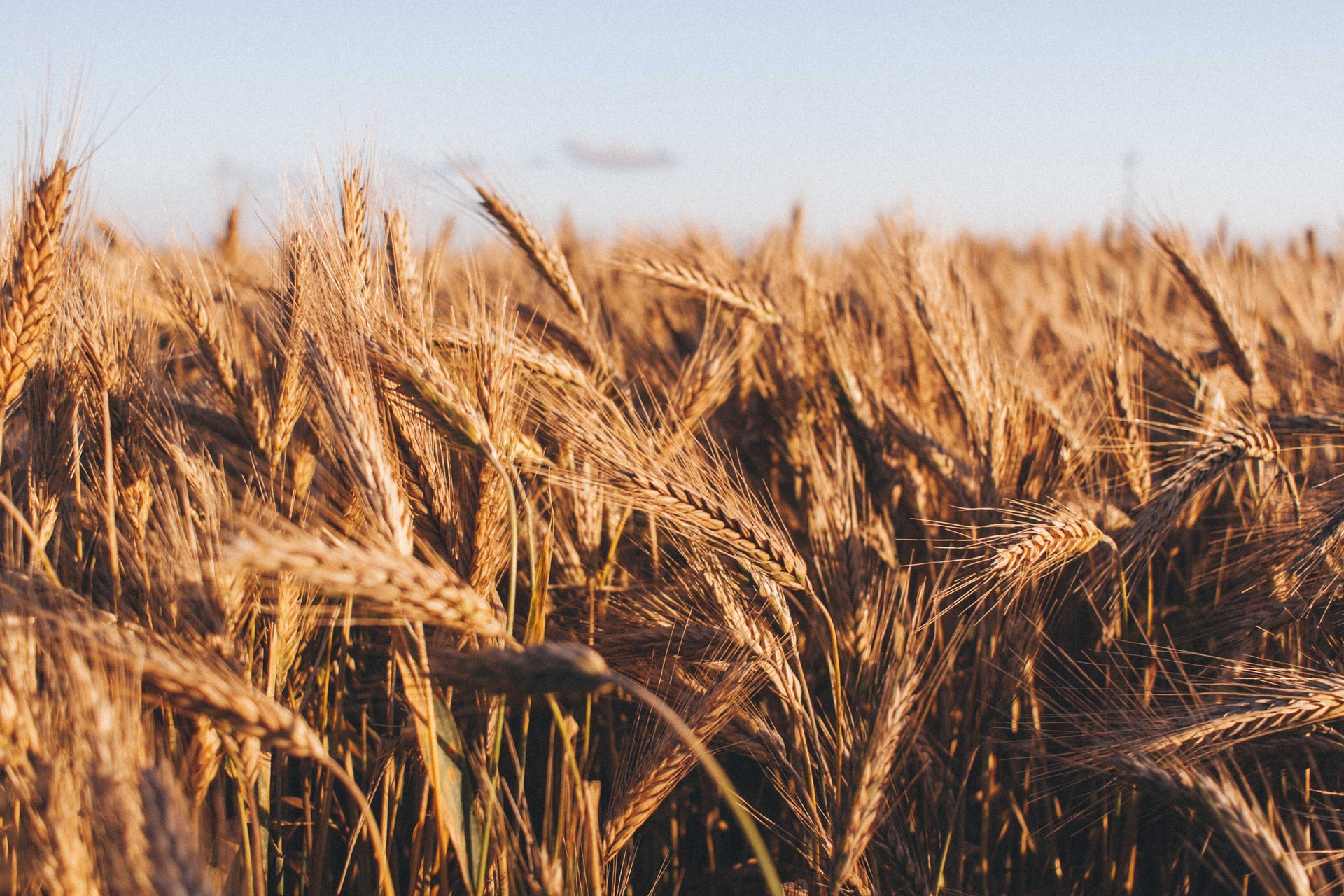 By McAlinden Research PartnersApril 7, 2021No Comments

US corn and soybean planting data disappointed last week, coming in well below analyst estimates. That was the latest spark in a string of supply-side catalysts set to ignite agricultural commodity futures. From corn to coffee, prices of raw goods have been pumping up food inflation.

Due to growing droughts, biodiesel demand, and China’s ongoing bout with hog-borne illness, that trend looks likely to continue throughout the year. As a result, MRP will be adding LONG Agricultural Commodities to our list of Active Themes.

Last month, MRP noted the US Department of Agriculture left its outlook for domestic corn and soybean supplies unchanged at seven-year lows.

Corn plantings were recorded at 91.1 million acres and soy plantings covered 87.6 million acres. Though each of those figures represents multi-year highs, analysts expected already tight inventories and favorable pricing to incentivize the strongest planting season ever.

As the Star Tribune writes, smaller-than-expected plantings of the two main cash crops in the United States would heighten concerns about global food and animal-feed supplies after importers and domestic processors loaded up on grain and oilseeds earlier this year. The United States is the world’s biggest corn exporter and the number two soybean supplier.

Several external factors like weather, biodiesel demand, and China’s ongoing bout with hog-borne illness are expected to have an impact on global crop supplies throughout the year….