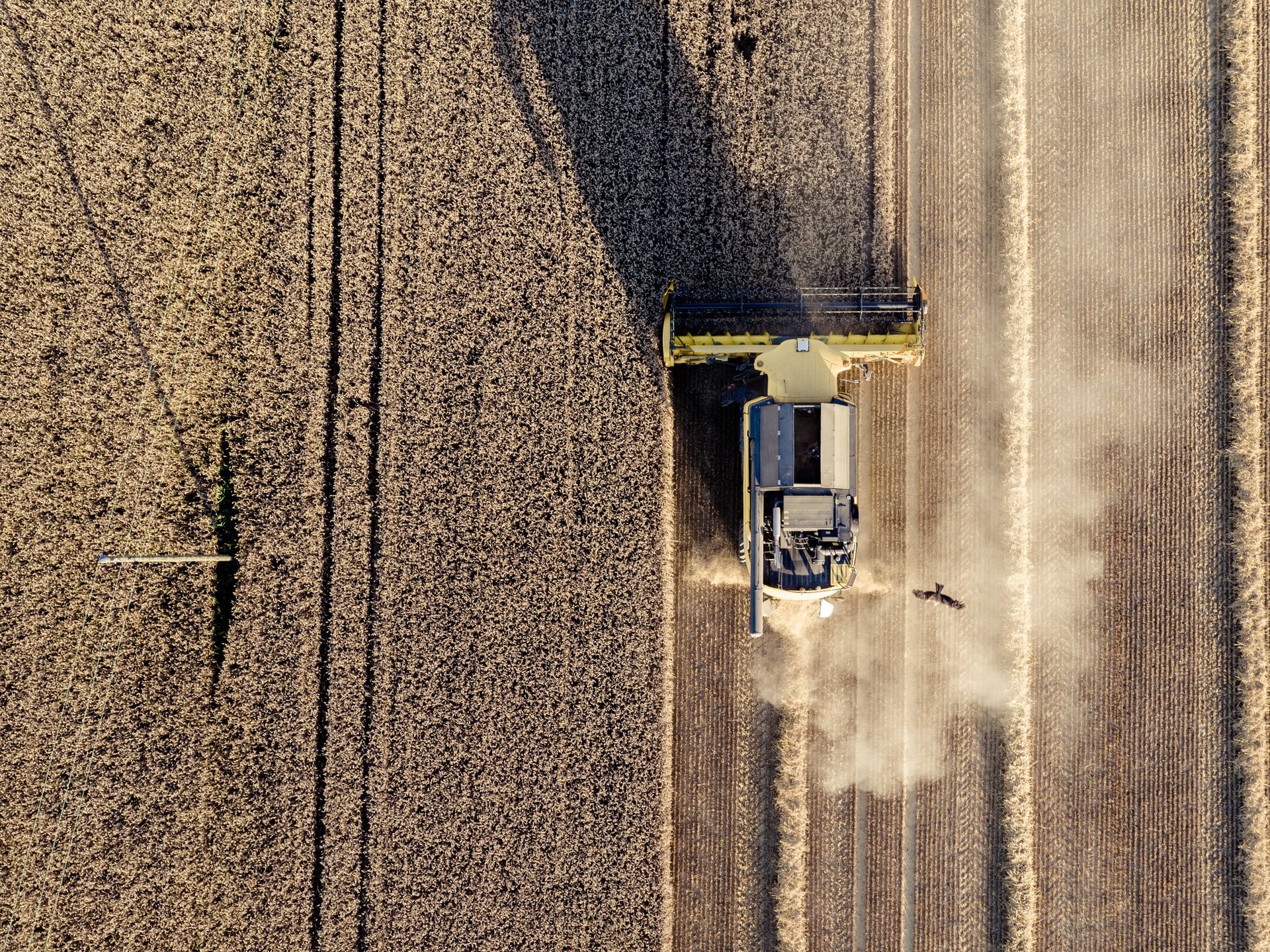 By McAlinden Research PartnersMarch 24, 2021No Comments

Food inflation has become a major concern around the world with agricultural commodity supplies beginning to thin and extreme weather endangering upcoming harvests. Water scarcity is whacking the western US while wheat crops in the southern US and other parts of the world are suffering from too much moisture. In China, fears of another African Swine Fever outbreak are on the rise.

Climate change is expected to play a significant role in exacerbating food scarcity for years to come and some of the measures that have been introduced to reduce carbon emissions may only drive up food and beverage pricing further.

COVID-19 snarled supply chains and pushed up food-at-home prices by an average of 3.5% in 2020, according to the US Department of Agriculture’s (USDA) Economic Research Service. As The Globe reports, that is 75% higher than the 20-year historical level of retail food price inflation is 2% per year.

Globally, food prices have continued to rise in 2021. Most recently, we saw prices jump by 2.4% in February, according to the Food and Agriculture Organization’s Food Price Index.

The rise in inflation likely stems from an ongoing downturn in agricultural supplies and uncertainty around crop harvests throughout the year.

Already, weather has not been favorable in 2021.

Currently, much of the US West is facing the driest spring in seven years. Across 11 western states, drought has captured about 75% of the land, and covers more than 44% of the contiguous US, per the US Drought Monitor. Across the Pacific Northwest an into west Texas, the Climate Prediction Center expects very little rain between now and June.

In Rabobank’s March report on agricultural commodities, titled Food Price Surge Is Unlikely to Revert, they note that weather woes have been experienced in many key producing regions. The current Russian and US winter wheat crops saw a moisture deficit going into the winter and recent cold weather damage. Furthermore, drier-than-normal weather in southern Brazil and Argentina since mid-2020 continues to negatively affect the crops grown there: soybeans, corn, cotton, sugarcane, and coffee.

In that same vein, MRP recently covered several supply-side catalysts set to whack the global coffee trade this year, setting the stage for a continued surge in futures like we’ve seen through the first quarter.

Per Bloomberg, coffee stockpiles have sunk to a six-year low in the US, even with Brazil’s record crop, and a large drop in output after a drought in the South American country is expected to shift the world balance to a deficit in coming months just as demand rebounds.

It is well-established that climate change is going to adversely effect the way most nations harvest and cultivate farmland. However, some plans to combat climate change may actually cause more food inflation and resource scarcity, leaving farmers stuck between a rock and a hard place…