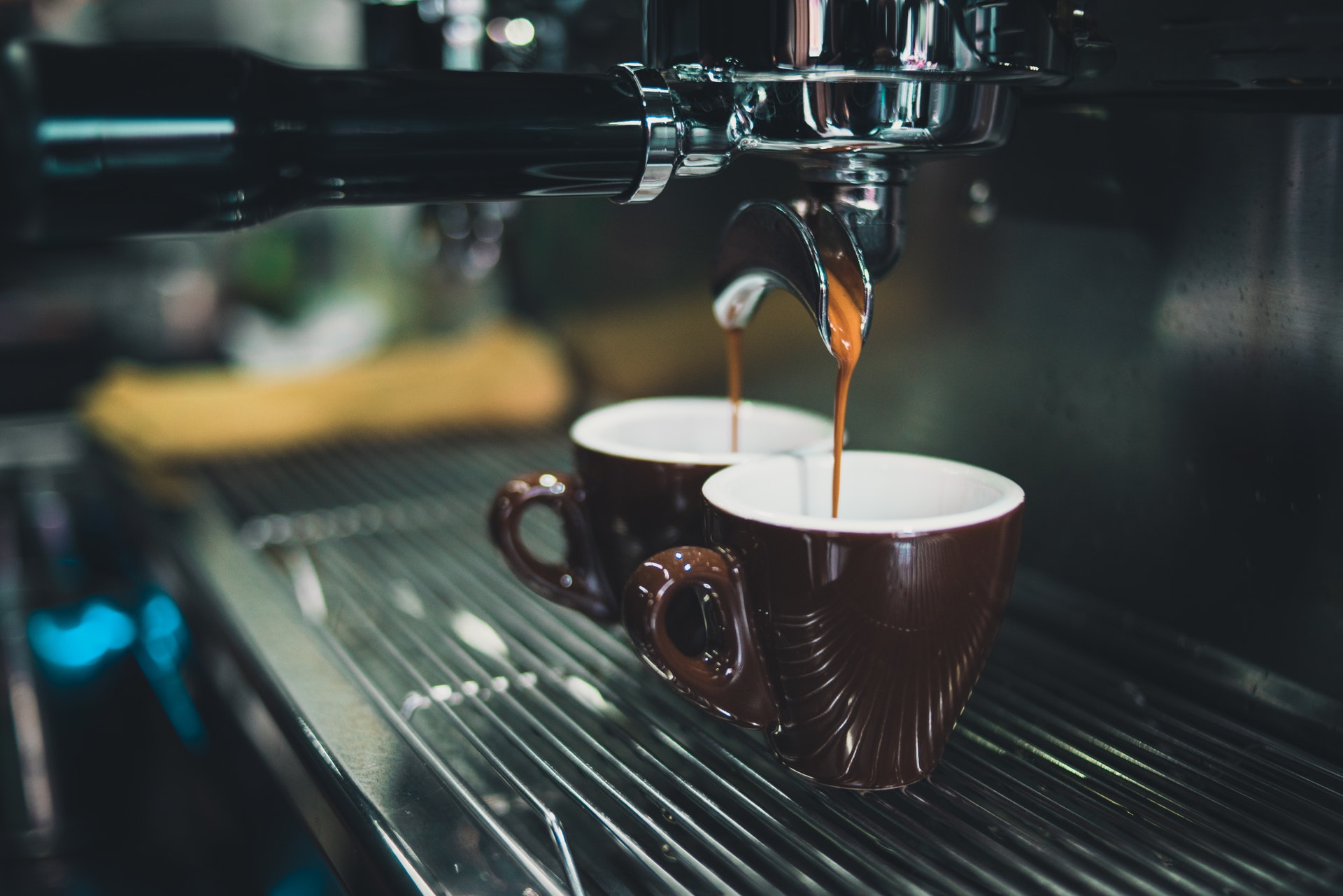 By McAlinden Research PartnersMarch 22, 2021No Comments

Several supply-side catalysts are set to whack the global coffee trade this year, setting the stage for a continued surge in futures like we’ve seen through the first quarter. On top of a significant drop-off in exports across many major markets, as well as the increasing spread of coffee rust fungus, shipping costs have been pushed up by lacking container supplies and resulting backlogs.

In the retail market, packaged goods firms are betting on more at-home consumption of coffee as the “work from home” economy persists and becomes a more permanent arrangement. Coffee chains like Starbucks, however, see a comeback on deck.

As Forbes highlighted, February 2021 ended with coffee prices above the highest levels reached in 2020. Though futures have slipped lower in March, the upward trend remains intact – coupled with some bullish data on the supply side.

Though global coffee exports in the first four months of the 2020/21 season (October-September) rose 3.7%, the International Coffee Organisation (ICO) recently reported that exports reversed course and declined by 3.4% in January.

While Brazil’s shipments surged, most other markets saw marked declines in their output. Per Reuters, Africa’s exports in the first four months fell by 13%, Asia & Oceania’s exports declined by 3.9%, while exports from Mexico & Central America slumped by 17.5%, as the region was hard hit by hurricanes Eta and Iota.

Brazil’s surplus of arabica beans has carried the global coffee supply in the early season, but that kind of output is not expected to continue. Production of arabica beans in Brazil is expected to drop by about a third in the 2021-22 season amid dry weather, adding to lower-than-expected output forecasts from Central America. Just last month, Arabica futures touched their highest level in more than a year.

Output of robusta beans, the “second rate” variety of coffee that’s typically cheaper and easier to grow than arabica, is also down in several key markets.

When factoring in February’s expected shipments, Coffee export revenue for Vietnam, the world’s foremost producer of the robusta bean, was likely down 15.8% YoY to $473 million for the first two months of the year.

Uganda may not immediately come to mind when one thinks of coffee production, yet it has become the world’s 8th largest producer of coffee, specializing in robusta but growing some arabica too. Coffee exports from the African country declined 4.9% YoY in January.

Back in 2019, an epidemic of the rust fungus (“Roya” in Spanish), a dangerous plant disease likened to cancer, which grows quickly in dry, warm climates, whacked Central America, destroying entire coffee plantations. Costa Rica, one of Central America’s smaller producers, but well-known for its high-quality beans was hit especially hard. As MRP highlighted at the time, the country saw a staggering 66% fall in shipments in October 2019, giving them their lowest monthly export volume in almost 40 years, followed by another 30% slide in November.

Until this fall, Hawaii was one of the last coffee-growing regions in the world still untouched by rust, which travels on the wind and can infect many trees before it is even noticed by farmers. According to…