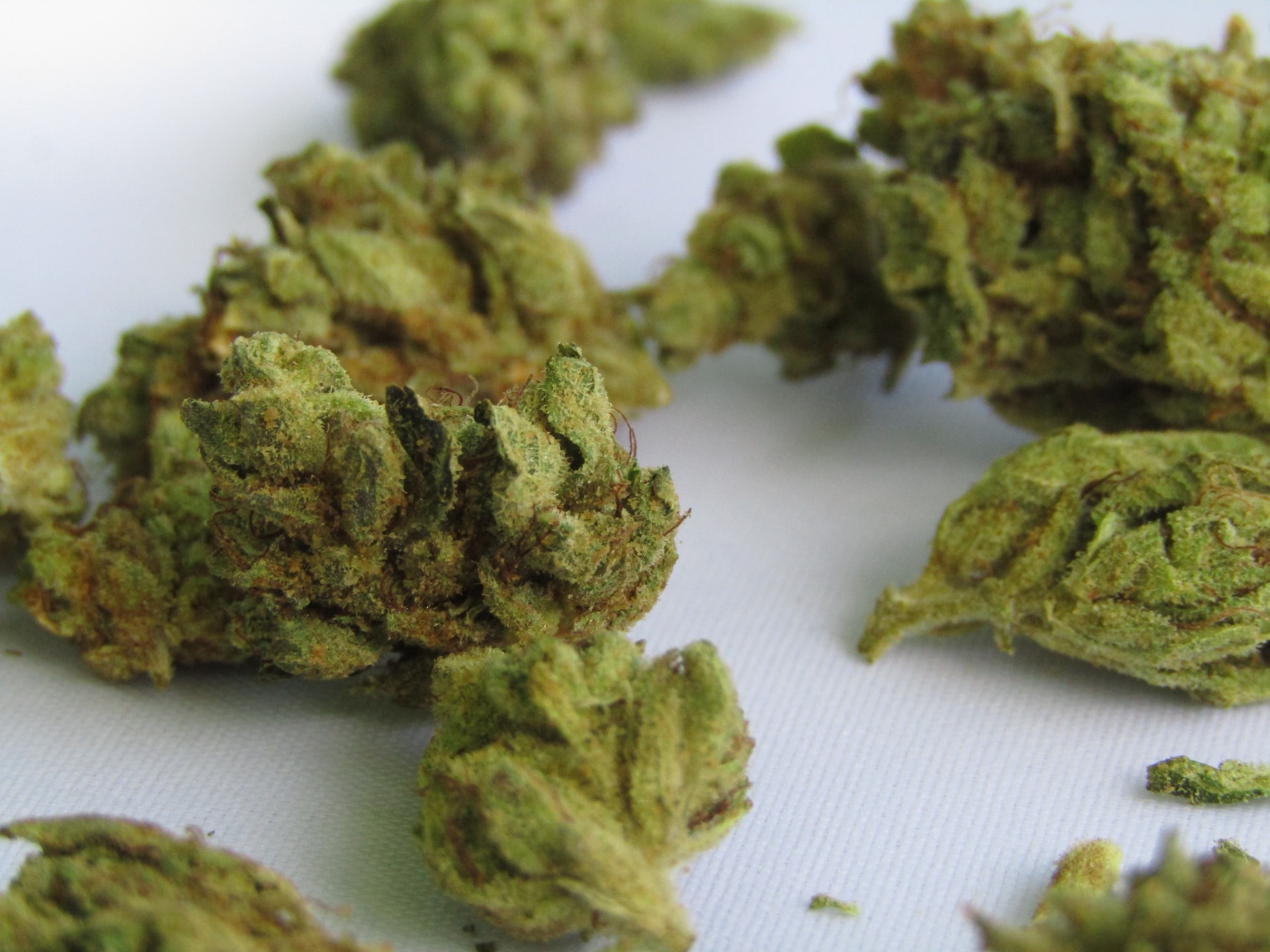 By McAlinden Research PartnersApril 12, 2021No Comments

Cannabis revenues have soared into 2021 and several key US states are now in the process of legalizing recreational pot sales. In total, 17 states have passed legislation to allowing legal retail markets for marijuana, and another could be set to join that list today.

Though new polling indicates that as many at three out of four Americans now oppose the current prohibition on cannabis, reform measures from the Biden White House have been held up by the pandemic. However, Congress is prepared to begin moving on their own, already re-introducing a bill that could overhaul US cannabis businesses’ access to banking institutions.

As several states key states approach new milestones on the path toward deregulation of the cannabis industry and an end to laws prohibiting its recreational use, a newly published poll by The Hill/HarrisX Daily showed 75% of Americans said they opposed the federal prohibition of marijuana, with only 25% supporting the status quo of national criminalization.

Voters across all major political affiliations opposed federal prohibition, with 84% of Democrats, 74% of independents, and even 66% of Republicans opposing the current legal framework.

Retail sales data for California, Colorado, Nevada, Oregon and Washington state, provided by Seattle-based analytics firm Headset and cited by Marijuana Business Daily, showed sales of adult-use marijuana products continuing their growth in Q1 2021 – particularly in alternative products like beverages, which is estimated to have led growth among all sales categories, increasing 68.4% YoY and 14.2% versus the fourth quarter of 2020. MRP has been following the metamorphosis of the Cannabis/CBD beverage industry since 2018, as food and beverage offerings are expected to play an increasingly pivotal role in the pot industry.

17 States Down, Another Could Come Today

New York became the 17th state to pass legislation legalizing the recreational use of cannabis, with many aspects of the law taking effect immediately. Smoking marijuana in public and possessing up to three ounces is totally legal, but several legislative hurdles remain before retail cannabis sales begin in about 12-18 months.

Existing medical dispensaries, which have operated in New York since 2016, will be allowed to sell to nonmedicinal clients. Those medicinal operators will be able to add more dispensaries, loosen the restrictions on healthcare providers in prescribing medical marijuana and taxes medicinal cannabis at a lower rate than adult-use products.

Under Virginia’s new law, adults ages 21 and over can possess an ounce or less of marijuana beginning on July 1. There are some catches though…