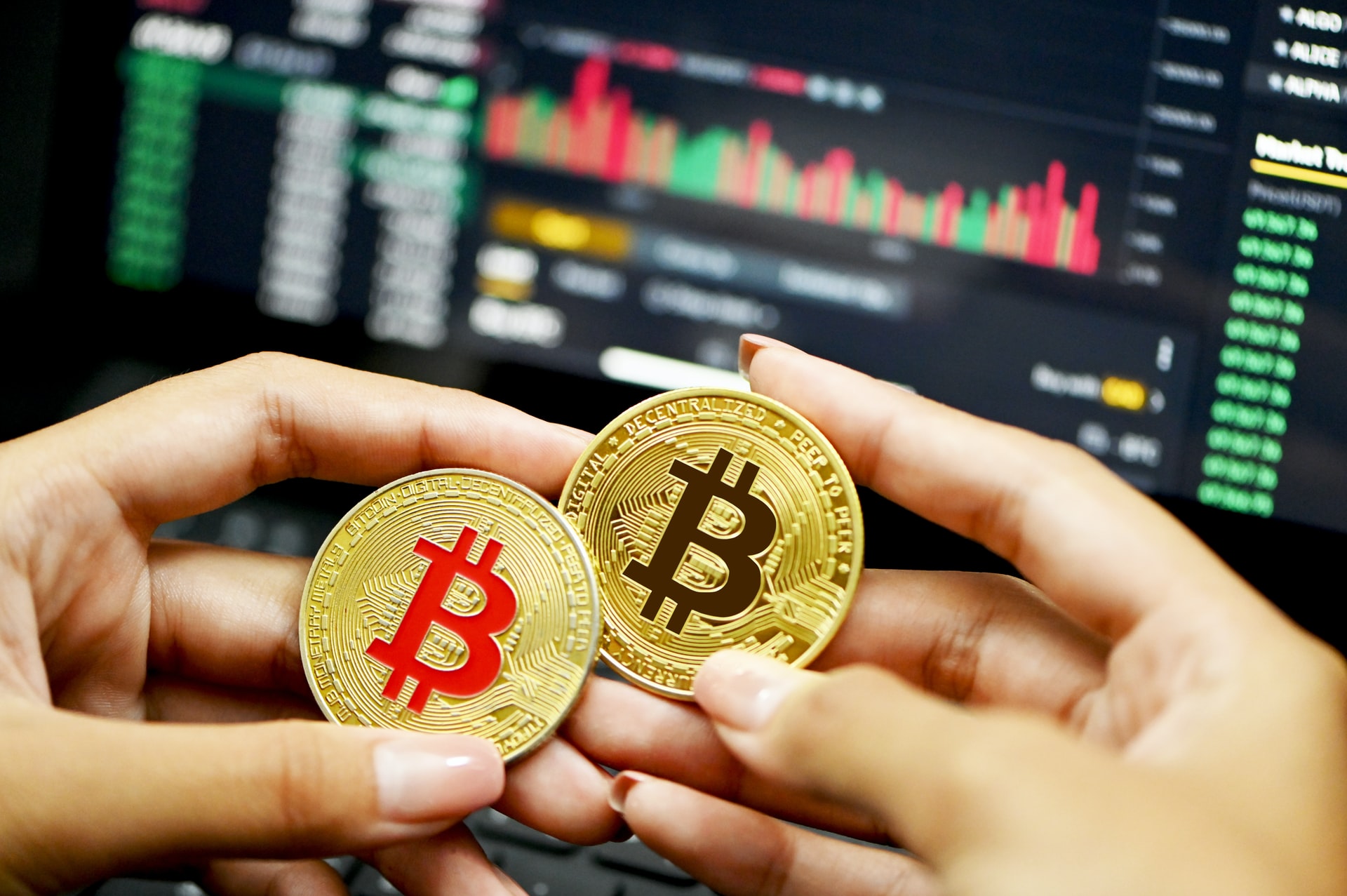 Breaking Down Bitcoin’s Corrections, Criticisms, and What Comes Next For Crypto

By McAlinden Research PartnersMay 26, 2021No Comments

The last two weeks have been a whirlwind for cryptocurrencies following Bitcoin’s more than 50% decline. In other words, business as usual – historically speaking. Fortunately, the wild swings have yet to scare away institutional interest.

Though this decline was a bit different than the usual correction, with volatility being ostensibly spurred on by a mega-billionaire’s Twitter spats, important questions regarding Bitcoin’s environmental impact and are now present at the very center of the public consciousness. Answering them will be critical to further advancing the ongoing adoption of digital assets.

Last week was a wild one for the cryptocurrency market, and among the worst we have seen in the last few years.

Bitcoin (BTC), the world’s largest cryptocurrency and a proxy for the broader crypto market, initially begun falling on May 12 when Tesla CEO Elon Musk took to Twitter to announce the company would stop accepting Bitcoin payments for their vehicles. While Musk’s initial announcement was explicit in stating Tesla would not be selling any of their Bitcoin holdings, it was paired with a series of tweets questioning the negative environmental effects of surging electricity use associated with Bitcoin mining.

As Musk’s dialogue with several other Twitter users regarding his stance turned increasingly combative over the next 24 hours, the exchange turned toxic. Bitcoin’s price had already begun to roll over when a Twitter user by handle @CryptoWhale tweeted: “Bitcoiners are going to slap themselves next quarter when they find out Tesla dumped the rest of their #Bitcoin holdings. With the amount of hate @elonmusk is getting, I wouldn’t blame him…”

Musk responded with a simple “Indeed”, which predictably sent Bitcoin spiraling downward at an even more rapid pace than it had before. Though the CEO followed up with a tweet later clarifying once again that Tesla had not sold its Bitcoin (and presumably would not be to spite a few people on Twitter), the damage was done.

Musk’s mixed signals were compounded in following days by news reports that China would be cracking down on Bitcoin mining in the country. While many long-time Bitcoiners pointed out that these crackdown threats and rumors have been largely toothless, or only rolled out on a regional scale, since they began in 2013, sentiment was quickly turning south. In a heavily momentum-driven asset like cryptocurrencies, Bitcoin’s price followed it even further down.

Long story short, Bitcoin ended up touching prices below $30,000, a more than 53% decline from the all-time peak of more than $64,000. Over the last week, however, calm has largely begun to sweep back over the crypto landscape with prices re-taking the $40,000 level this morning.

Looking at some key exchange flow and order data, the rebound may be set to continue

According to data from crypto market data aggregator CryptoQuant, over the counter outflows, representing large orders that likely belong to whales (the largest wallets, traditionally holding more than 1,000 BTC or an equivalent amount of another cryptocurrency) or institutions, rose to the highest they’ve been over the entire bull run – spiking over the last 2 weeks.

At the same time, the amount of stablecoins like Tether and USD Coin (tokens pegged to the value of US dollar) on exchanges has jumped to their highest level in a year, representing a gigantic amount of dry powder ready to be deployed.

This week’s turnaround came after Elon Musk re-iterated his support for Bitcoin and cryptocurrencies as a whole, even speaking with North American Bitcoin miners and soliciting commitments to publish current and planned renewable usage.

While that is good news for environmentalists and Bitcoiners alike, miners’ exposure to renewable energy is not really anything new.

As it stands, the University of Cambridge has published research showing 76% of cryptocurrency miners use electricity from renewable energy sources as part of their energy mix. While there is legitimate concern about the amount of mining China, it is not the coal-powered boogeyman that some critics try to paint it as. Coinbase noted in a recent blog post that the majority of Chinese mining is done in the province of Sichuan, where excess hydroelectric power allows mining to be fueled by 95% renewable energy.

Many proponents of Bitcoin adoption (including Elon Musk himself, as of April 2021) claim that the cryptocurrency actually promotes the adoption of renewable energy as key component of miners’ profitability is their energy costs. As MRP has previously highlighted, the International Energy Agency’s (IEA) declared solar power the “new king” of global electricity markets in 2020, now the cheapest form of electricity in history, costing between $35 and $55 per MWh in some of the world’s biggest markets — the US, Europe, China, and India. The cost for coal, in comparison, currently ranges between about $55 and $150 per MWh.

Some miners have gotten even more creative and moved mobile mining operations out into the shale patches of North America to buy up unused natural gas that would have been flared off and wasted. Flaring occurs when drillers recover natural gas from an oil well and have no pipeline to transport it. Instead of burning the stranded gas away, firms like EZ Blockchain scoop it up on the cheap and utilize it for mining at no additional cost to the environment. Typically, the miners pay for the gas wholly or partially using the coins they mine. Per Reuters, miners connected to EZ Blockchain have cut flaring at hundreds of oil wells across the Rocky Mountains.

The reality is that Bitcoin will always be vulnerable to criticism regarding its energy usage as, like most things on the blockchain, it is so transparent and easily calculable. Oftentimes…