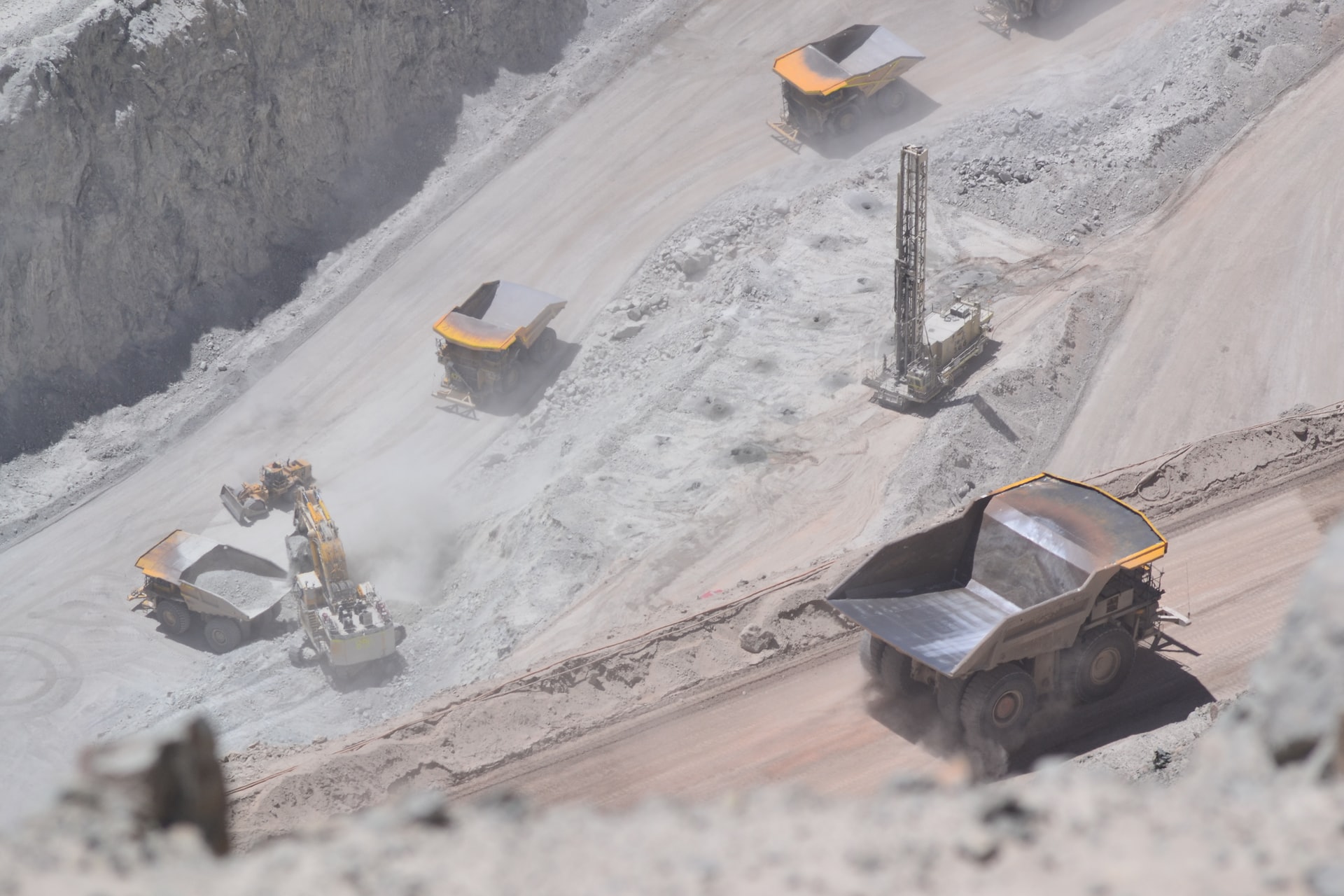 By McAlinden Research PartnersMay 25, 2021No Comments

Copper discoveries, particularly in South America, have slowed in recent years and a new wave of political upheaval across the continent may create even more barriers to expansion. This news comes just as projections from the IEA show the production of minerals critical in green energy output will need to be up to six times what it is today to meet international climate goals.

While this would usually be the time that firms begin turning to the scrap market, given an expected copper deficit in the hundreds of thousands of tonnes this year, those supplies have dried up over the last decade and may not be enough to make a significant dent in perpetually rising futures prices.

Following the rejection of Chile’s ruling coalition in recent nationwide elections to choose 155 delegates who will write a new constitution for the nation, several left wing and independent parties, including the Chilean Communist Party and Frente Amplioare (Broad Front), won out and are now ascendant ahead of the country’s general election in the fall.

Since Chile is the top copper-producing nation in the world, the results of these elections will undoubtedly carry significant and lasting implications for the mining industry and global copper supply.

Chile’s state-run Codelco, the world’s largest copper producer, said in a letter to lawmakers this week that as much as 40% of its copper output is at risk if an environmental bill that limits mine operations near glaciers advances, according to a report in local daily El Mercurio, cited by Reuters.

Additionally, Bloomberg reports that constitutional reforms could make water a national good for public use, pointing to revised property rights and increased penalties for misuse. Water is a key element of the mining process and less access to it could slow planned expansions of output for many miners. The industry uses enough Chilean water annually to supply 75% of the country’s need, according to McKinsey & Co.

Last week, Codelco raised its average copper price projection to $4.30 per lb for 2021, up more than 30% from a forecast of $3.30/lb that was made in January. By the end of 2021, the refined copper market is expected to be in a deficit of 145,000 tonnes. As Argus Media reports, the firm also believes strength in the copper market will persist even longer than previously expected, raising their projection for 2022’s average price to $3.95/lb, up from previous estimations of $3.00/lb.

The South American political shift may not be an isolated incident as Chile’s northern neighbor, and the second largest copper producing nation, Peru, is set for their Presidential election in June. Candidate Pedro Castillo of the socialist Free Peru party is currently leading many of the most recent polls by a margin of 5% – 10%. Last month, Free Peru became the largest party in the nation’s unicameral congress.

A document recently tweeted out by the Free Peru party cited the Chilean government’s newly-proposed taxes on copper, stating “Let us note that the Chilean Chamber of Deputies has already approved a new royalty whose rate reaches 75% if [copper] exceeds $4 a pound, as is the case today”. While the full implications of such a law are not yet clear, it would likely create hesitation among foreign mining firms like…