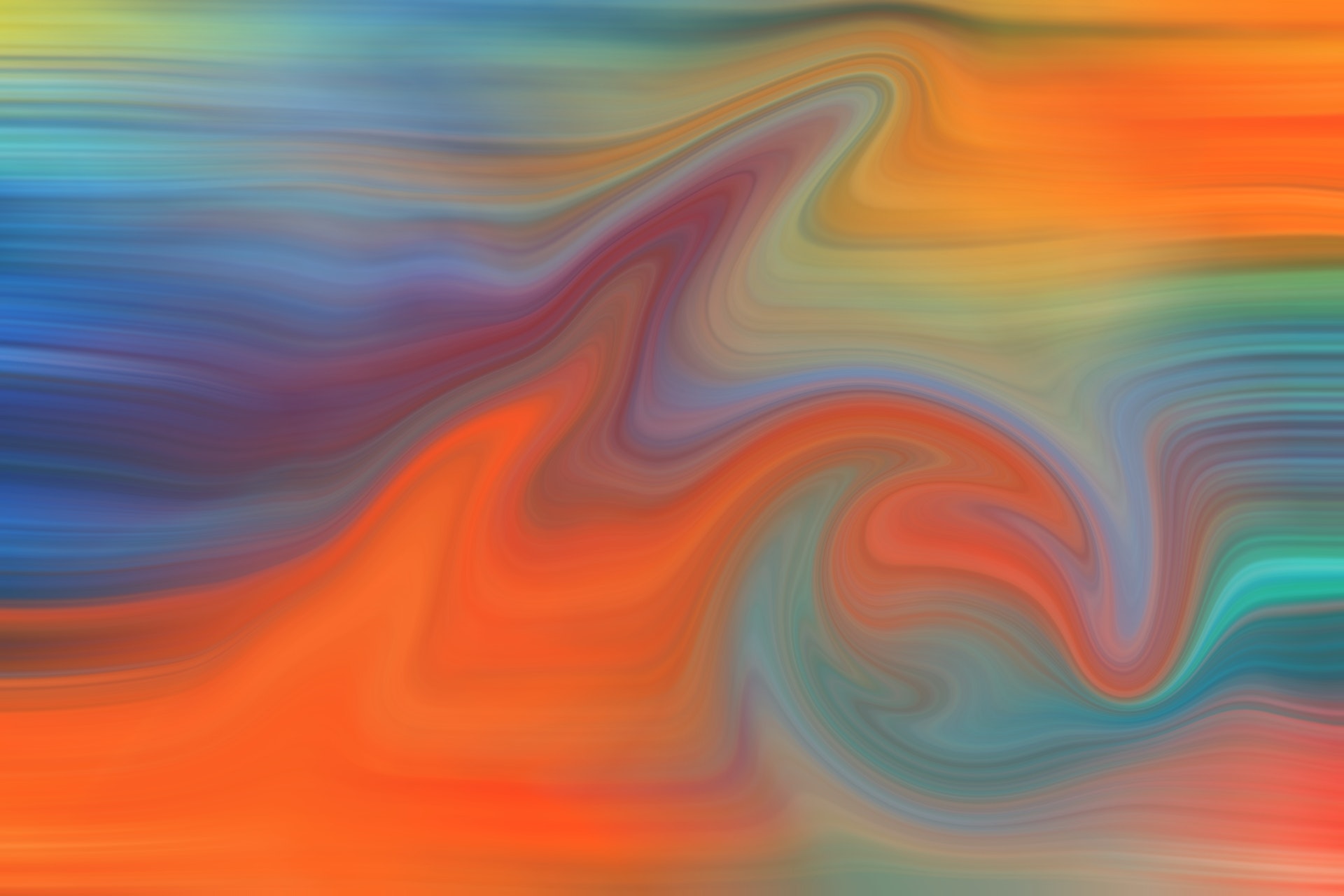 By McAlinden Research PartnersMay 24, 2021No Comments

Encouraging results from recent clinical trials testing the efficacy of using psychedelics like arketamine, LSD, and psilocybin to treat mental health disorders have bumped up biotechnology firms working in the space. They’ve also pushed some states closer to decriminalization.

Public stigma toward this class of drugs is fading as continued advances in psychedelic therapies show potential to drive an investment boom that could reshape the future of medicine and mental health therapies.

According to Research and Markets, the global psychedelic market was valued at $4.75 billion in 2020, and that figure is projected to rise to $10.75 billion in 2027. Per Canaccord Genuity, the potential market opportunity for psychedelics may be as high as $100 billion globally.

In 2019, roughly 51.5 million adults in the United States were living with some form of mental illness. A report by the Institute for Health Metrics and Evaluation found that 10% of the world population suffers from mental health issues, and effects from the pandemic could drive that number higher.

D Magazine writes that number of potential patients for psychedelic treatment in the US is estimated between two and four million, with annual sales ranging between $1 to $5 billion.

The New York Times reported that more than a dozen startups have recently jumped into the industry. Psychedelic firm atai Life Sciences AG, backed by early Facebook investor and Palatntir Chairman Peter Thiel, has raised more than $362 million from private investors thus far. According to Financial Review, the company recently announced it will be raising $129 million in an upcoming IPO, which would make it the third psychedelic company to trade US stock exchanges.

atai’s leading candidate treatment, PCN-101, is being developed by a subsidiary for treatment resistant depression, or TRD. The company clams their product, which utilizes arketamine, will be more potent than Janssen’s esketamine nasal spray, Spravato, which made history last year as the first psychedelic-type substance approved by the US Food and Drug Administration (FDA) for treatment resistant depression.

In February, the initial stage of Perception Neuroscience’s two-stage study of PCN-101 found intravenous infusions were safe and well-tolerated at all doses up to the highest dose tested of 150mg among 58 healthy adult participants. Perception is a subsidiary of atai.

As we await atai’s public debut, MindMed (MNMD) and Compass Pathways (CMPS) are the only two psychedelic focused companies currently listed on the Nasdaq, both of which went public within the last year. Compass Pathways has raised roughly $117 million since its launch in 2016, which is higher than any other psychedelic firm.

Earlier this month, MindMed received Type C Meeting Responses from the FDA that will allow the company to move forward with their prospective LSD treatment, dubbed Project Lucy, for Generalized Anxiety Disorder. MindMed’s goal is…