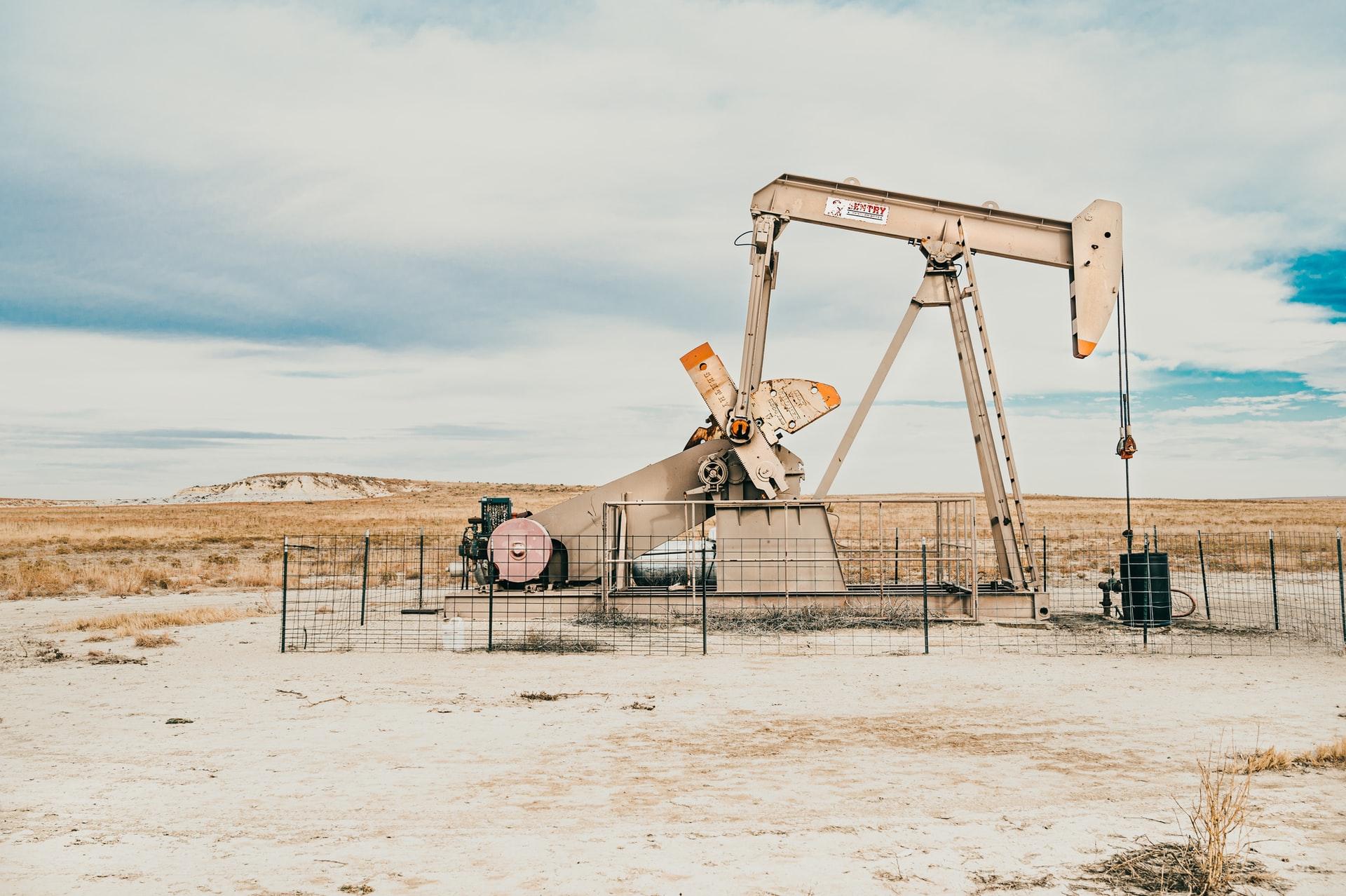 By McAlinden Research PartnersMay 9, 2022No Comments

Advanced economies around the word continue to eliminate Russian oil & gas from their energy mix as, over the weekend, G7 nations agreed to phase out all crude oil imports from Russia. Most of these nations are preparing to rely more heavily on the US to provide greater supply going forward, but many producers in North America have yet to meaningfully increase output.

As we have previously noted, an increasingly large share of supply coming out of the US’s shale basins is being pumped by privately held producers. Though it may be difficult to gain direct exposure to those independent drillers, we expect publicly traded oil and gas service firms to reap the benefits of resurgent downstream investment in oil services, exploration, and production. Oil and gas spending is just beginning to re-accelerate in North America and appears to have nowhere to go but up.

WTI crude oil prices continue to hover between $100 and $110 per barrel after slipping from 2022 highs above $120. Still, triple digit oil and gas prices have become the norm over the last two months after being supercharged by Russia’s invasion of Ukraine in February. Resulting economic sanctions on Russian energy products have been swift and palpable, also helping to push Henry Hub benchmark gas prices to a 14-year high above $8 per thousand cubic feet last week.

The removal of Russian energy from most of the world’s energy mix is becoming more entrenched and wider reaching as the Group of Seven (G7) nations committed on Sunday to ban or phase out imports of Russian oil completely. At the same time, however, oil production from the US remains well below its pre-pandemic highs.

We are seeing some signs of increased drilling as active North American oil and gas rigs surpassed 700 for the first time in the pre-pandemic era last week, but total rigs are still 85, or 10.8%, below their January 2020 level. As recently as mid-2019, north of 1,000 rigs were operating in North America. Clearly, there are simply not enough active, completed wells to tame prices and cope with the current demand load – which is only set to increase from here.

As MRP noted in March, the US will ramp up LNG shipments carried by seagoing tankers by 15 billion cubic meters (bcm) this year. That would be a two-thirds increase of gas supplies when compared to a record 22 bcm of LNG the US sent to Europe last year. According to President Joe Biden, the ultimate goal is to increase that annual total to as high as 50 bcm through at least 2030.

With capital outlays still relatively constrained in the energy sector, there appears to be nowhere to go but up for spending on the development of America’s energy production.

Though shares of oil and gas service firms have performed well thus far into 2022, likely beginning to reflect the desperate need for more oilfield activity, major operators in the sector are yet to attain the free cash flow (FCF) margins they used to achieve in pre-COVID times. Laurentian Research notes that the aggregate FCF margin at Halliburton was at 10.93% in the past five quarters, versus as much as 14.53% in the last three quarters in 2019. Schlumberger managed an aggregate FCF margin of 8.52% in the past five quarters, well below the 15.12% averaged over the same period. Baker Hughes’ FCF margin is some 9.48% below pre-COVID operations’.