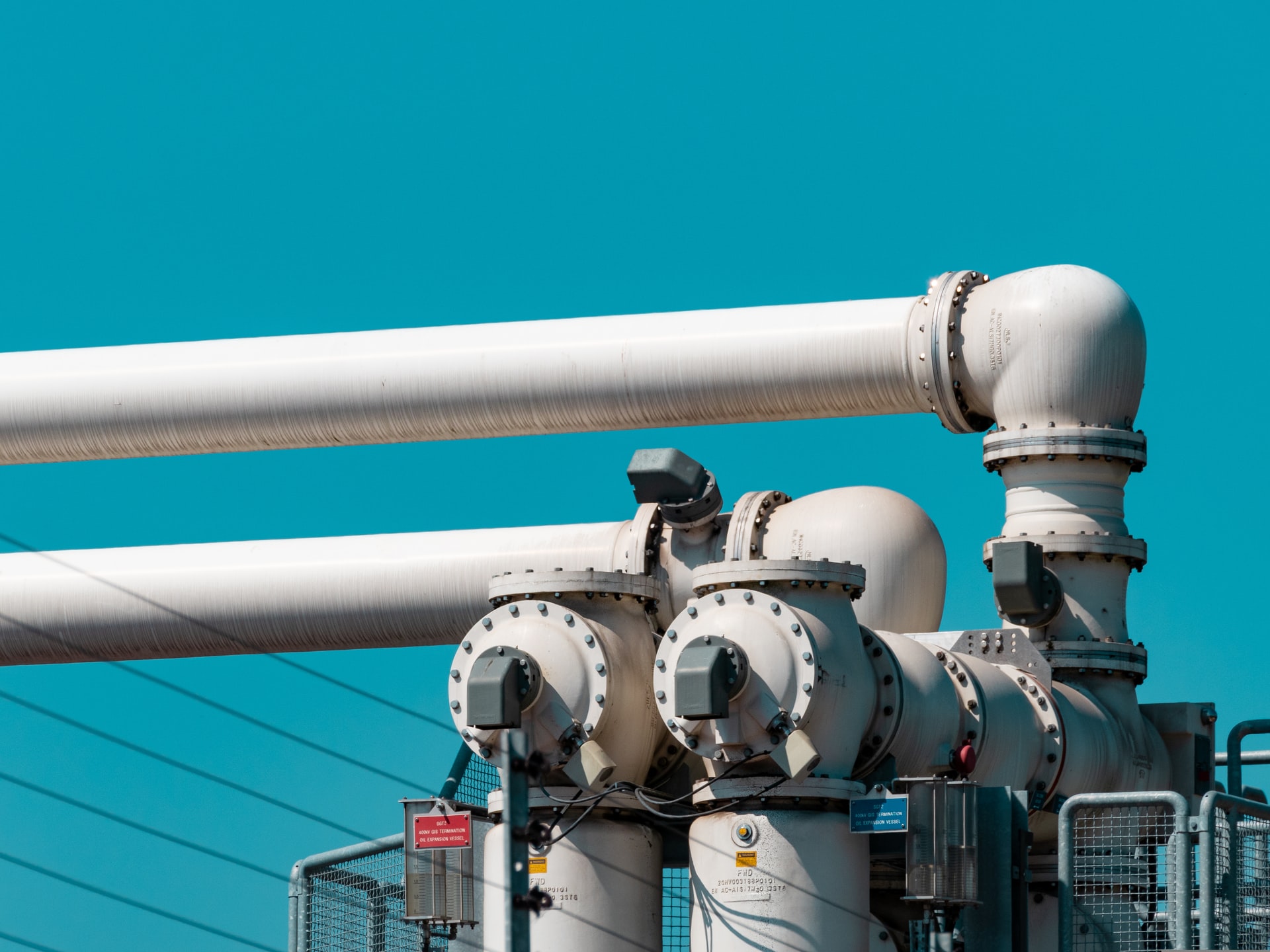 By McAlinden Research PartnersMarch 30, 2022No Comments

The flow of Russian gas to Europe continues to wind down and has been further complicated by Russia’s new demand for “unfriendly” nations to pay up in rubles. It remains to be seen when or how Russia will enforce a gas for rubles policy, but it is further proof that European reliance on their eastern counterpart is increasingly unsustainable due to a geopolitical firestorm ignited by Russia’s invasion of Ukraine.

In response, Europe will expand its liquefied natural gas (LNG) trade with the US and boost imports from across the Atlantic. Eventually, the US hopes to ship up to 50 billion cubic meters (bcm) of gas per year to Europe, up from 22 bcm last year. That agreement could spur a 25% rise in US natural gas production through 2050 and provide a boon to firms involved in the oil and gas services industry.

When MRP begun highlighting a potential energy crisis in Europe all the way back in the autumn of 2021, we specifically noted a 77% drop in Russian gas supplies travelling through the critical Yamal-Europe pipeline. By December, it was obvious that thinning gas flows from Russia to Europe were becoming more deliberate and threatening, reflecting geopolitical tensions between the two regions and Russia’s buildup of troops along Ukraine’s eastern border.

Just about a month into Russia’s invasion of Ukraine, Reuters now reports physical gas flows through the Yamal-Europe pipeline at Germany’s Mallnow point have fallen to zero. Though gas continues to flow through the Nord Stream 1 pipeline, those shipments could potentially be impacted if European nations do not comply with Russia’s new demand that “unfriendly” nations pay for their natural gas exports in rubles. In a bid to prop up the Russian currency, which looked ready to collapse in the immediate aftermath of their attack on Ukraine, President Vladimir Putin has ordered Gazprom, the country’s biggest gas company, and the Russian central bank to outline plans for ruble payments by tomorrow.

Though the initial response from the G7, which includes key European economies like France, Germany, Italy, and the UK, has been a resounding rejection of this plan, European countries that rely on Russia for 40% of their gas and 25% of their oil could end up further exacerbating energy shortages and crippling power prices. Rising electricity prices have been slamming European households and even begun to curtail the continent’s industrial output earlier this month as steel plants from Spain to the UK were forced to suspend operations. Even with steel prices spiking, Bloomberg noted that many mills would still be operating at a loss by running their electric-arc furnaces.

It remains to be seen how serious the threat is, but the AP reports that Putin’s ruble proposal did lead to Germany’s utilities association, the BDEW, to call on the government to declare an “early warning” of a severe energy shortage – the first of three stages of energy emergency in EU and German law. As MRP covered two weeks ago, Russia previously threatened to cease dollar-denominated debt payments in USD, insisting that they’d only be able to pay coupons in rubles, but Moscow avoided default and ended up paying in USD after all. In a similar way, Russian gas agreements with Europe are not contracted in rubles and some commentators say Russia has no choice but to accept euro and dollars for payment.

Early reports this morning indicate Russia may be…