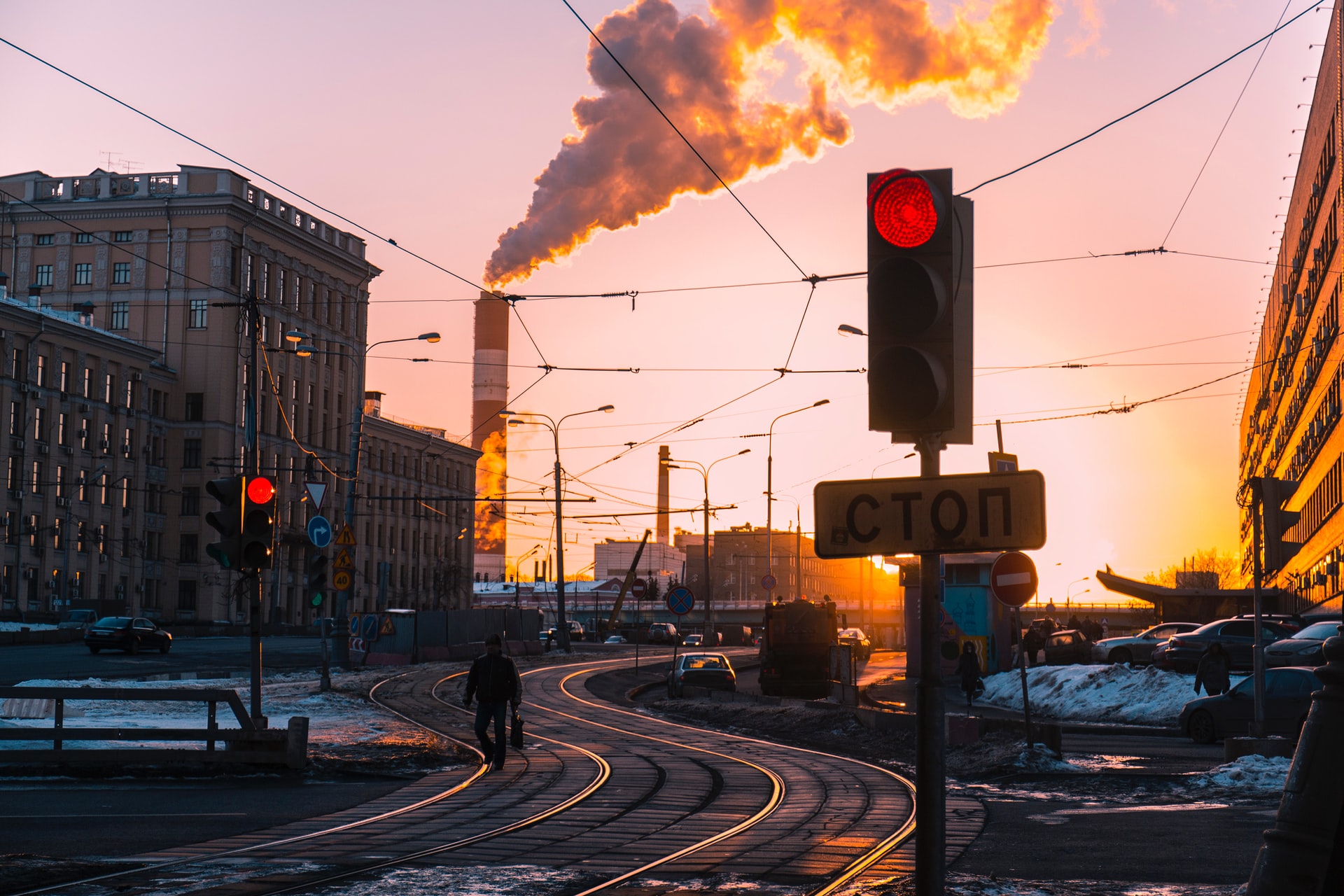 By McAlinden Research PartnersMarch 15, 2022No Comments

Unable to access the majority of its foreign exchange reserves and locked out of global financial infrastructure, Russia’s central bank appears unable to honor $117 million worth of coupon payments for USD-denominated eurobonds this week. Russian officials claim they will attempt to pay these debts in rubles, but it is unlikely creditors will accept such payment in violation of the bonds’ terms. Russia seems largely unconcerned with what their creditors want since the country has refused to waive sovereign immunity on many of its bonds, making legal action against the country difficult.

In the context of the global economy, Russia is not a major borrower of debt and a default does not pose a systemic risk to the financial system. More scattered fallout across emerging markets and securities linked to those economies cannot be ruled out so easily. Additionally, Russia’s likely exclusion from sovereign debt markets could increase the severity of a domestic economic crisis within the country, potentially imperiling the output of commodity exports.

Russia has about $117 million of coupon payments on two dollar-denominated eurobonds that come due on Wednesday. The Russian central bank claims it has the economic means to make these payments, but could likely be forced into an “artificial default” by sanctions levied upon Russian financial institutions. Such a scenario would be the first Russian default since 1998.

As MRP noted last week, the majority of Russia’s $630 billion horde of foreign exchange reserves appear to have been rendered inaccessible by international banks’ requirements to comply with binding sanctions levied against their holdings of Russian reserves. The situation is further complicated by the exclusion of selected Russian banks from the Society for Worldwide Interbank Financial Telecommunication (SWIFT) payment system – a global network of banks used to facilitate and secure international transactions.

Bloomberg reports that state-owned energy firms Gazprom and Rosneft each made billions of dollars’ worth of USD-denominated payments on corporate bonds over the last week and a half, but those payments may be the last time we see dollars flow out of Russia for some time. The Kremlin has announced that it will allow borrowers to continue making payments on their overseas debt, but only using rubles.

Of $40 billion worth of outstanding Russian sovereign debt denominated in dollars and euros, half is owned by overseas investors. The Wall Street Journal notes that more than a third of that total (almost $15 billion) is entitled to be paid in rubles instead of dollars or euros, but total does not include any of the coupon payments it owes come Wednesday. Nonetheless, government officials have indicated they will attempt to do so anyway.

Over the weekend, Russian finance minister Anton Siluanov stated that it was “absolutely fair” for the country to make all of its sovereign debt payments in rubles until western sanctions freezing $300 billion of the country’s reserves were lifted. Along with being a blatant violation of terms, the ruble has been devastated by the economic fallout of Russia’s military venture in Ukraine, dropping roughly 45% versus the dollar. The ruble faces continual risk of depreciating even further as the war drags on and the economic situation in Russia deteriorates. JP Morgan forecasts sanctions could cause Russia’s GDP to drop by 11%.

If Russia does miss their payment or does not provide it in the proper currency, the country will have a 30-day “grace period” before a formal default, potentially opening up more time to sort through their options and convince sanctioning nations to move some frozen funds to international creditors, but it seems unlikely either side is willing to budge. Before that grace period expires, Reuters notes that Russia’s Ministry of Finance will…