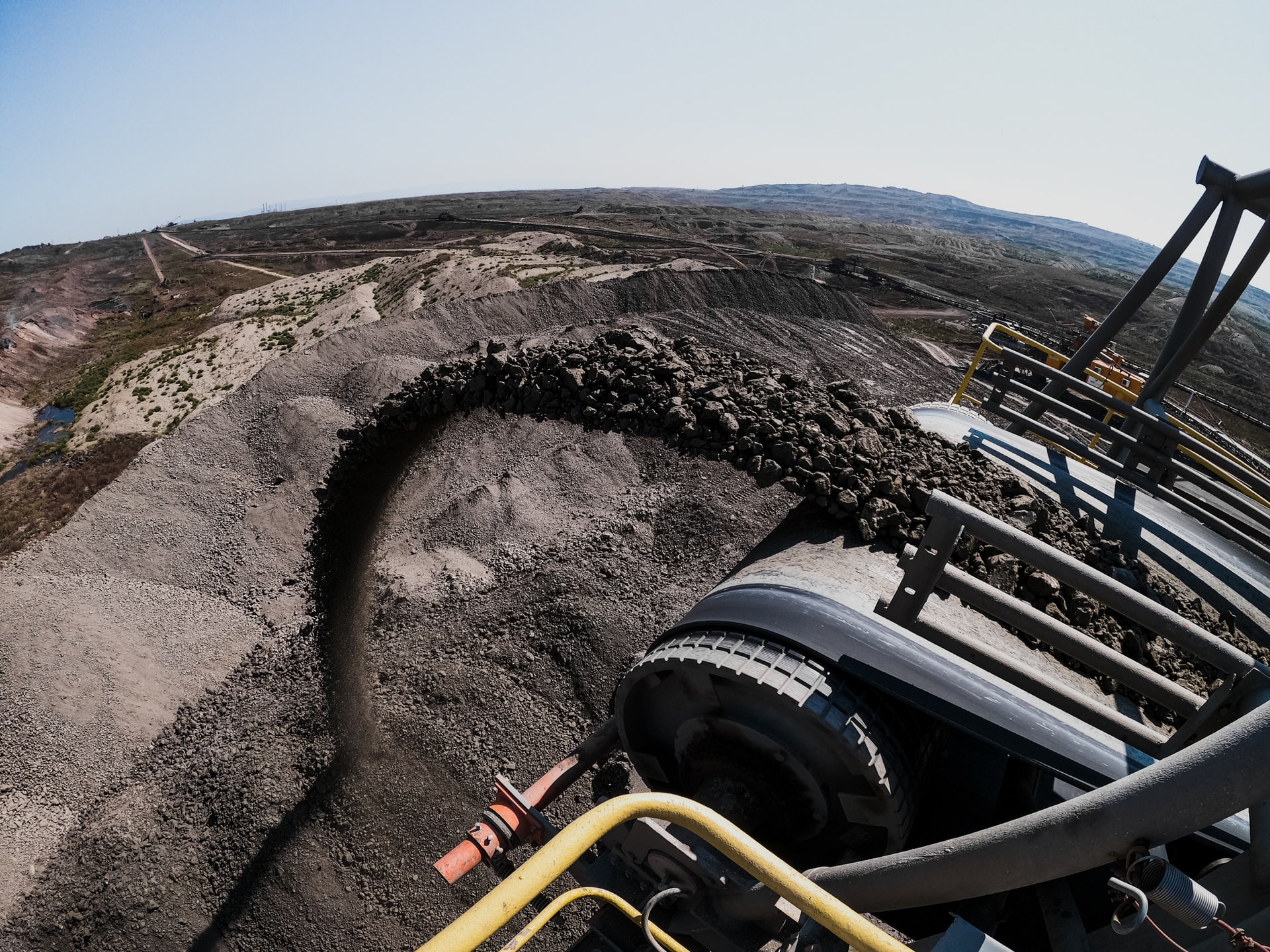 By McAlinden Research PartnersOctober 5, 2021No Comments

Coal demand is on the comeback trail now that global energy markets are signaling a shortage of gas supplies. Europe and India have been particularly hard hit by material shortages of both fossil fuels, as China is set on sucking up any energy imports they can get their hands on. Despite the country’s aggressive stance toward upping coal output and gas purchases before winter arrives, energy rationing and blackouts have already begun.

Shares of major coal miners have benefitted from the ongoing surge in demand, but this situation is unlikely to reverse the the energy industry’s long-term trajectory away from coal. If miners bring too much production online throughout the autumn-winter period, a shortage could end up turning into an eventual glut.

Shortages and record pricing are gripping energy markets around the world – particularly Europe and Asia. Desperation and low availability of natural gas has now begun pushing up coal prices, along with shares of the mineral’s beleaguered miners.

As we noted last month, fossil fuel supplies as a whole have been trending lower over the last few years, especially in Europe, where government policies continue to emphasize clean energy adoption and anti-carbon initiatives. Gas inventories in Europe were already at a record low in September, forcing European natural gas spot prices up 400-500% compared to levels seen a year prior.

Conditions have only been worsened by a sudden weakening of wind power generation. UK energy giant SSE said its renewable assets produced 32% less power than expected between April 1 and Sept. 22 thanks to historically dry and low-wind conditions. Per CNBC, his equates to 11% of its full-year output target.

Some have suggested that the new Nord Stream 2 gas pipeline may be set to come to the rescue now that the Gazprom-owned operator has begun filling the pipeline with Russian natural gas. When fully operational, Nord Stream 2 will be able to pipe 55 billion cubic meters of gas per year to Europe, but this loading of gas is still part of a testing phase, and no date has been provided for the pipeline to actually enter into service.

European power generation is now turning back to the coal it has shunned for several years now, but may already be behind the curve there as well. Russia is also the primary source of Europe’s coal imports, but Russian coal exports to Europe are forecast to be flat this year at about 48 million tons, a spokeswoman for the Energy Ministry said.

At least one German utility, Steag, was forced to halt its coal-fired power plant Bergkamen-A after it completely ran out of hard coal supplies. Per OilPrice.com, lignite and hard coal accounted for around 26% of Germany’s power generation in the first half of 2021. Shortages this early into the autumn-winter period could be signaling European power markets are running out of options.

Europe’s energy crisis in both gas and coal is due in large part to their dependence on fuel imports and China’s desperation to outbid any competitors for valuable international flows. While gas to Europe is being further constrained, S&P Global Platts reports China’s pipeline natural gas imports set a new record of 3.79 million metric tons (mt) in August, up 3.4% from the previous high of 3.67 million mt in July. PetroChina will increase gas imports from Russia via the Power of Siberia pipeline to 43 million cubic meters per day by end-2021, up from the current 28.

Per Bloomberg, China’s central government officials are very concerned with a burgeoning energy crisis and have ordered the country’s top state-owned energy companies to secure supplies for this winter at all costs. A statement from the China Electricity Council this week indicated…