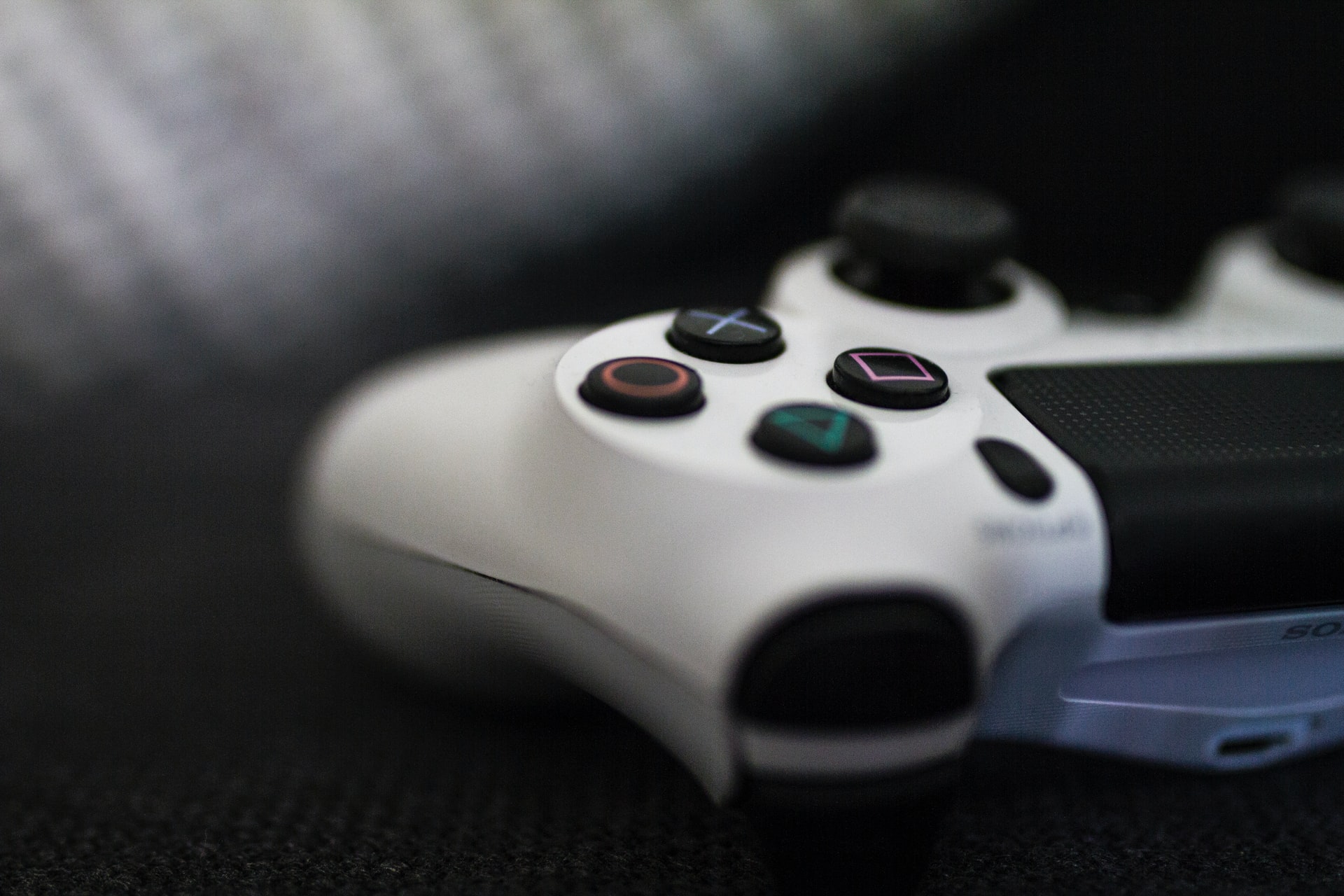 By McAlinden Research PartnersMarch 31, 2022No Comments

Video game investments tripled in 2021 to a record $38.5 billion and the remarkable pace of dealmaking looks primed to continue through 2022. Following Microsoft’s acquisition of Activision-Blizzard for nearly $70 billion in January, Sony has made two key acquisitions of their own, expanding their video game portfolio. Sony is also revamping its PlayStation subscription service to compete with Microsoft’s Xbox Game Pass, both of which should keep consumers tied to the platforms and boost profits.

Sales in the video game industry appear to have plateaued thus far in 2022, with overall spending showing slight declines year-over-year. However, spending remains significantly above pre-pandemic levels, meaning the rise in demand for video games is being sustained thus far. Metaverse and blockchain technologies have also boosted investor interest in gaming, a trend that is set to continue throughout the year.

Investment into video games and game-related technologies soared to a record high in 2021 and could have further room to run this year.

Forbes notes that the DDM report typically comes in earlier, yet the delay this year was caused by a massive influx of blockchain-related game investment in the last quarter of the year. However, even without those blockchain investments, the video game industry still would have shattered 2020’s record performance.

Joe Minton, president of DDM, found that 50 percent of all transactions in gaming in the fourth quarter of 2021 were investment transactions for blockchain gaming, which he notes as “astonishing”. Minton believes that dealmaking in 2022 is almost certain to continue at prodigious levels in 2022 based off of record pandemic revenues, record-levels of consolidation and increased interest in the metaverse and blockchain technologies.

MRP highlighted Microsoft’s massive acquisition of Activision Blizzard in an all-cash deal valued at roughly $70 billion back in January, and since then dealmaking has continued at a strong pace. Following Microsoft’s blockbuster deal, Sony agreed to purchase videogame maker Bungie for $3.6 billion at the end of January.

The deal activity gives console makers additional ways to compete against each other and gain an edge as they can provide content from these game developers exclusively for their customers at launch or through a subscription service. Jefferies analyst Andrew Uerkwitz believes that Sony and Microsoft are in a “multiyear arms race of sorts for talent and developers”.

Both Microsoft and Sony are also shifting some focus toward subscription services. Microsoft has already introduced its Xbox Game Pass, which has amassed more than 25 million subscribers. Bloomberg has called it a sort of Netflix for video games, which has helped Microsoft outperform…