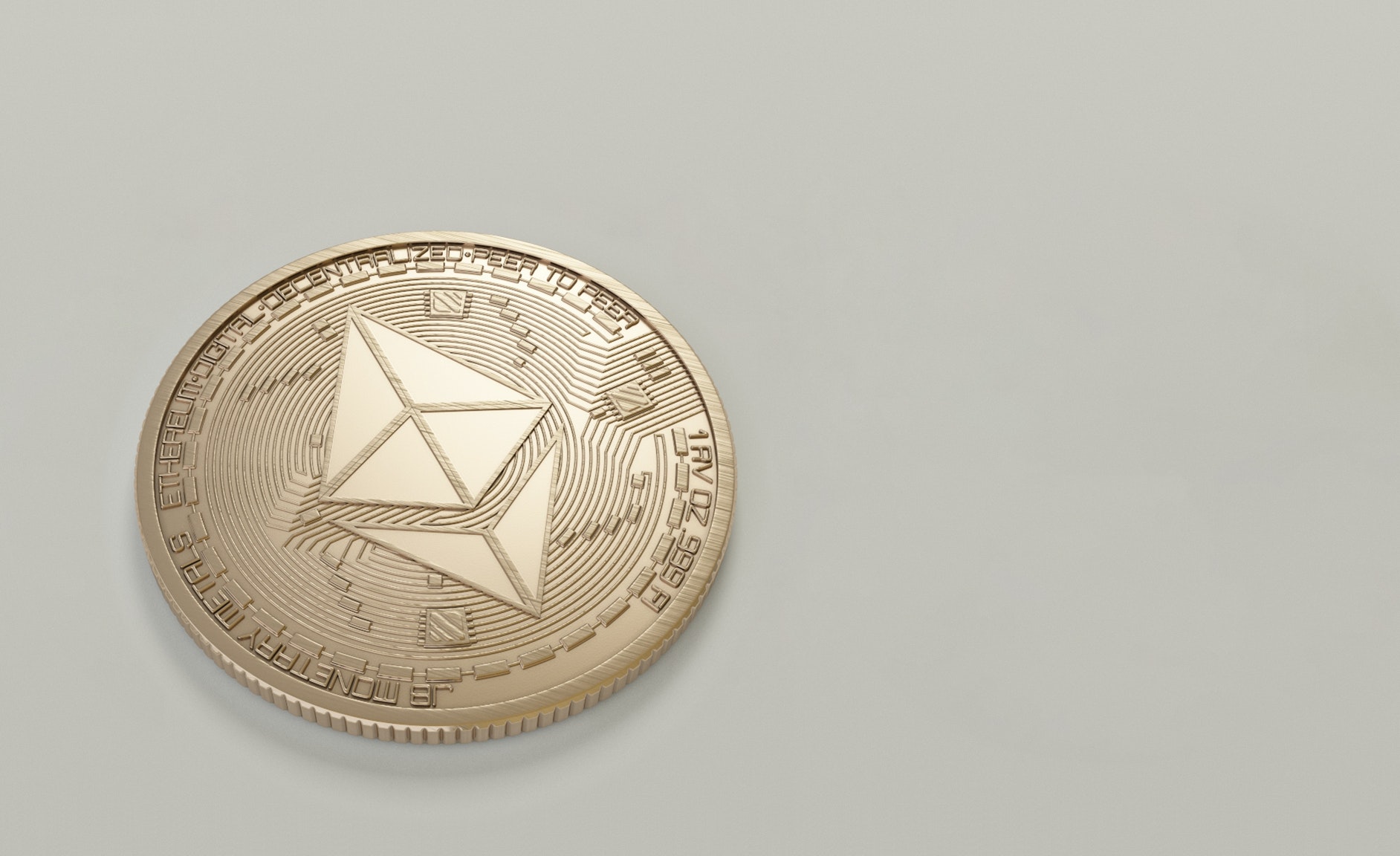 By McAlinden Research PartnersMay 3, 2021No Comments

Ethereum (ETH), the second largest cryptocurrency after Bitcoin, has seen a rapid appreciation over the last month – breaking the $3000 mark last night. A significant portion of ETH’s gains can be chalked up to most leading DeFi projects and NFT platforms being built out on its network.

ETH is currently the gold standard for applications in automated money markets and decentralized exchanges. With several key upgrades coming to its blockchain over the next year, a foundation is being laid for a breakout future.

The development of Ethereum (ETH), a decentralized, open-source blockchain featuring smart contract functionality, has begun to show a much clearer picture of digital assets’ potential in recent months, serving as the largest platform for other tokens to be built out on top of. Other popular cryptocurrencies like Tether USD (USDT), ChainLink (LINK), Uniswap (UNI), and many others are Ethereum tokens on the ERC-20 standard.

ETH has long been the second largest cryptocurrency behind Bitcoin, now making up 15.5% of the total crypto market. Last night, the price of 1 Ethereum broke the $3000 mark for the first time, the latest milestone in a run that’s seen ETH’s market value gain more than 330% and ballooned its market cap to more than $365 billion.

A huge part of ETH’s explosion has been its presence as the the top platform for decentralized finance (DeFi) as well as non-fungible tokens (NFTs) on its blockchain, which MRP has previously covered in detail. DeFi is blockchain developers’ quest to offer banking services without the necessity of actually needing traditional banking institutions. These services run on decentralized apps, known as dapps.

One of the top applications for dapps is automated money market (AMM) space.

Compound.finance, for instance, uses an algorithmic, autonomous interest rate protocol built for developers, to unlock a universe of open financial applications. Their primary service is providing a series of decentralized interest rate markets that allow users to supply a liquidity pool of ETH and Ethereum-based tokens that borrowers take loans from. On the front page of their website, Compound proudly displays that they currently have more than $17.2 billion worth of crypto assets earning interest across 10 markets. Of that total, $7.7 billion is currently on loan to borrowers.

Compound and the other leading DeFi lenders, Aave and MakerDao, held more than $25 billion from users at the end of Q1, according to a report from data analytics firm Messari. As Decrypt notes, the quarter also set a record for outstanding loans, as $10 billion in funds from those platforms were redistributed to other users on the platform.

The percentage of Ethereum in circulation now locked in DeFi protocols has risen from 8.5% to nearly 10%.

That move is partially responsible for the more than…