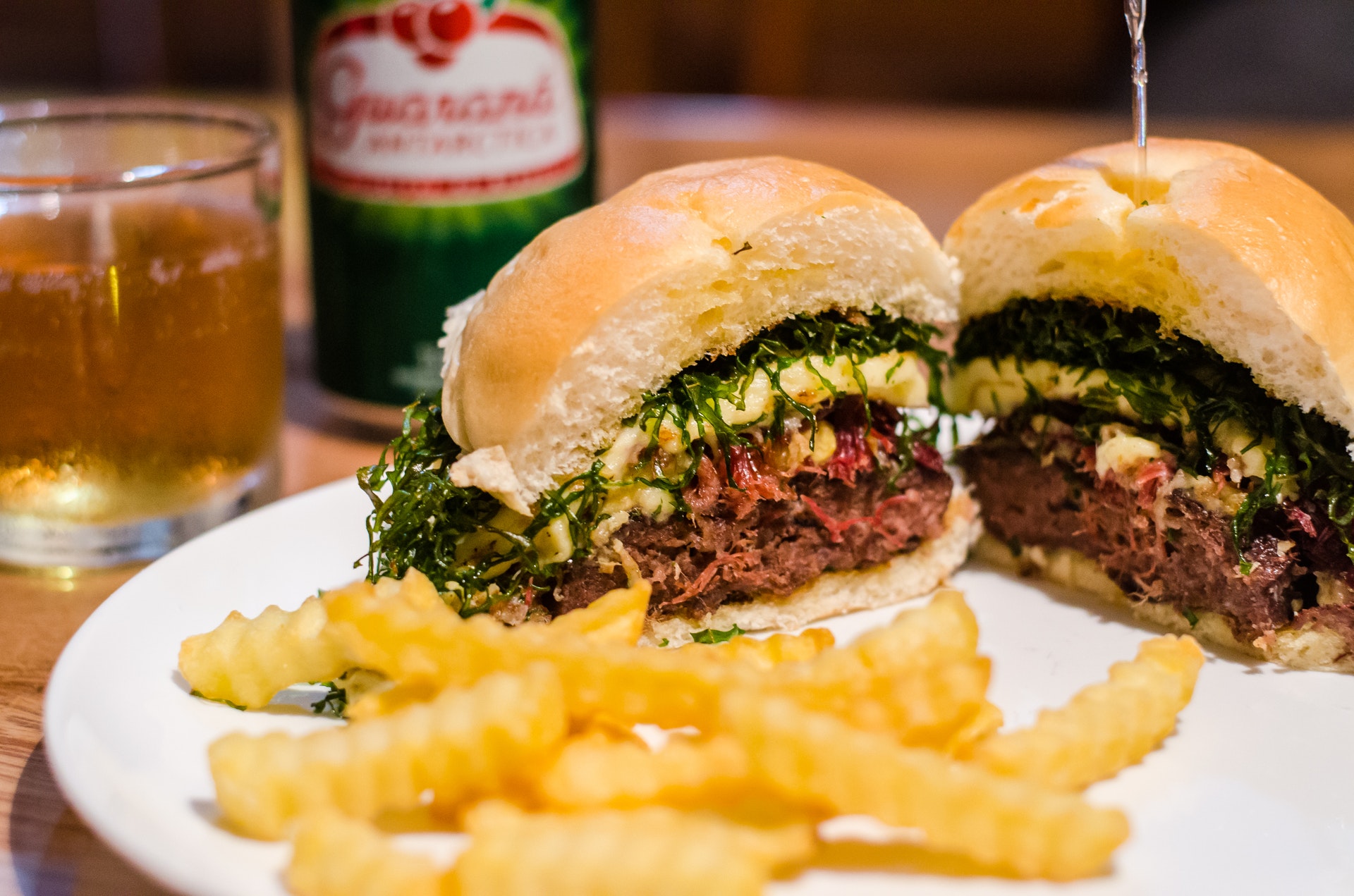 By McAlinden Research PartnersMay 4, 2021No Comments

Following a year that saw plant-based “meat” sales jump by 45%, Tyson Foods is taking another shot at the quickly-expanding market, rolling out a line of 100% vegan products to compete with the likes of Beyond Meat and Impossible Foods. Though both of those companies suffered a gigantic downturn in restaurant sales during the COVID-19 pandemic, they still managed to expand their retail presence in 2020.

Beyond Meat just debuted its Beyond Burger 3.0 and has a brand-new chicken substitute on the way this summer. Impossible Foods, meanwhile, is reportedly in talks for a major IPO or SPAC offering that could value the company near $10 billion.

Earlier this week, Tyson Foods unveiled a lineup of 100% vegan meat products including fresh patties, ground “beef,” fake bratwurst and Italian sausage. It’s not Tyson’s first foray into the plant-based space. The company has been developing products to capitalize on the plant-based trend for years, introducing its first plant-based products in 2019 when the company rolled out a mixed meat and pea protein product. That lineup, which faced backlash for potentially misleading customers by labeling a meat product as “plant-based”, failed to gain popularity and was it eventually discontinued in 2020.

The new venture into fully vegan offerings (which means no animal products whatsoever), comes at a critical time for Tyson and other meat producers who want to get on top of plant-based foods, as the popularity of meat and dairy substitutes continue to grow by double digits every year.

According to the Plant Based Foods Association and the Good Food Institute, plant-based food retail sales grew at a rate of 27% last year, faster than the total US retail food market, which advanced only 15%. That expansion was well-distributed across the US, with more than 25 percent growth in all US census regions.

The market is forecast to grow to $450 billion and make up a quarter of the $1.8 trillion meat market by 2040, according to consulting firm Kearney.

Tyson does maintain some external plant-based ventures as well – particularly its stake in plant-based seafood maker New Wave Foods. A recently published market report on Fact.MR estimates the global plant-based fish market could surge at a compound annual growth rate (CAGR) of around 28% over the next decade, topping a valuation of $1.3 billion by 2031.

Beyond Meat Looks to Bounce Back

In fact, until 2019, Tyson also maintained a stake in Beyond Meat, now one of the world’s foremost producers of vegan meat substitutes. Having invested a total of $34 million between 2016 and 2017, Tyson Foods had a 6.5% ownership stake in Beyond Meat before they dumped the position just one week before the firm’s monster IPO.

Beyond, which has risen more than 400% since its IPO just about two years ago, will report Q1 2021 earnings on Thursday. The company is coming off a difficult 2020 and will be facing a tough comparison in the year ago period, as revenue soared 141% YoY in the first quarter of 2020, driven in part by consumers beginning to stockpile food in anticipation of COVID-19 lockdown orders. A year of closures and limited capacity…