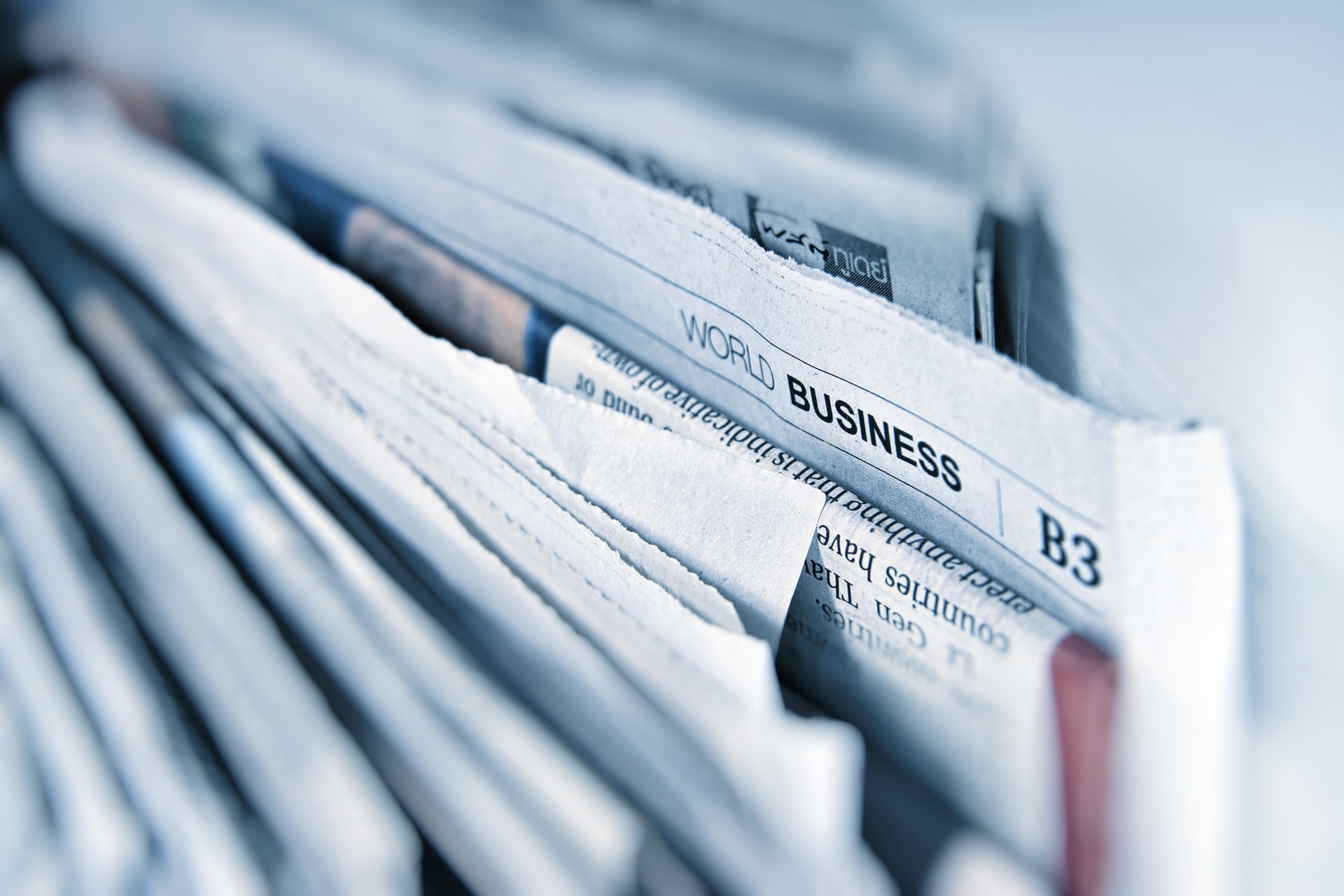 While the Fed continues to hold short-term rates steady near zero, long-term rates on US Treasuries have surged through the first quarter. Rates on the 10-year note alone are up more than 70bps year to date and the gain on the 20-year is even steeper. Rising inflation will continue to drive up yields in the months ahead and, based on several sets of long-term data, an eventual doubling of the 10-year could be in the cards if we see a broader normalization of the post-pandemic economy. Undoubtedly, a significant move in rates will ripple through to equities as well.

In almost a blink, expectations for rising interest rates have shifted.

Yields that fell to less than 1% on the benchmark 10-year US Treasury note last year feel like ancient history, now recognized as an aberration. Nonetheless, from what we see across various survey data, the consensus seems to be that rates, while heading higher, will not rise much more than they have already – at least not this year.

Following new data on US GDP growth, which revealed the economy grew at a brisk pace of 6.4% in Q1 2021, the 10-year touched 1.69% on Thursday – its highest intraday level in more than two weeks. The reading was below the economists’ expectations of 6.7%, but well above Q4 2020 growth of 4.3%, and put the US economy within 1% of the pre-pandemic peak in real GDP. 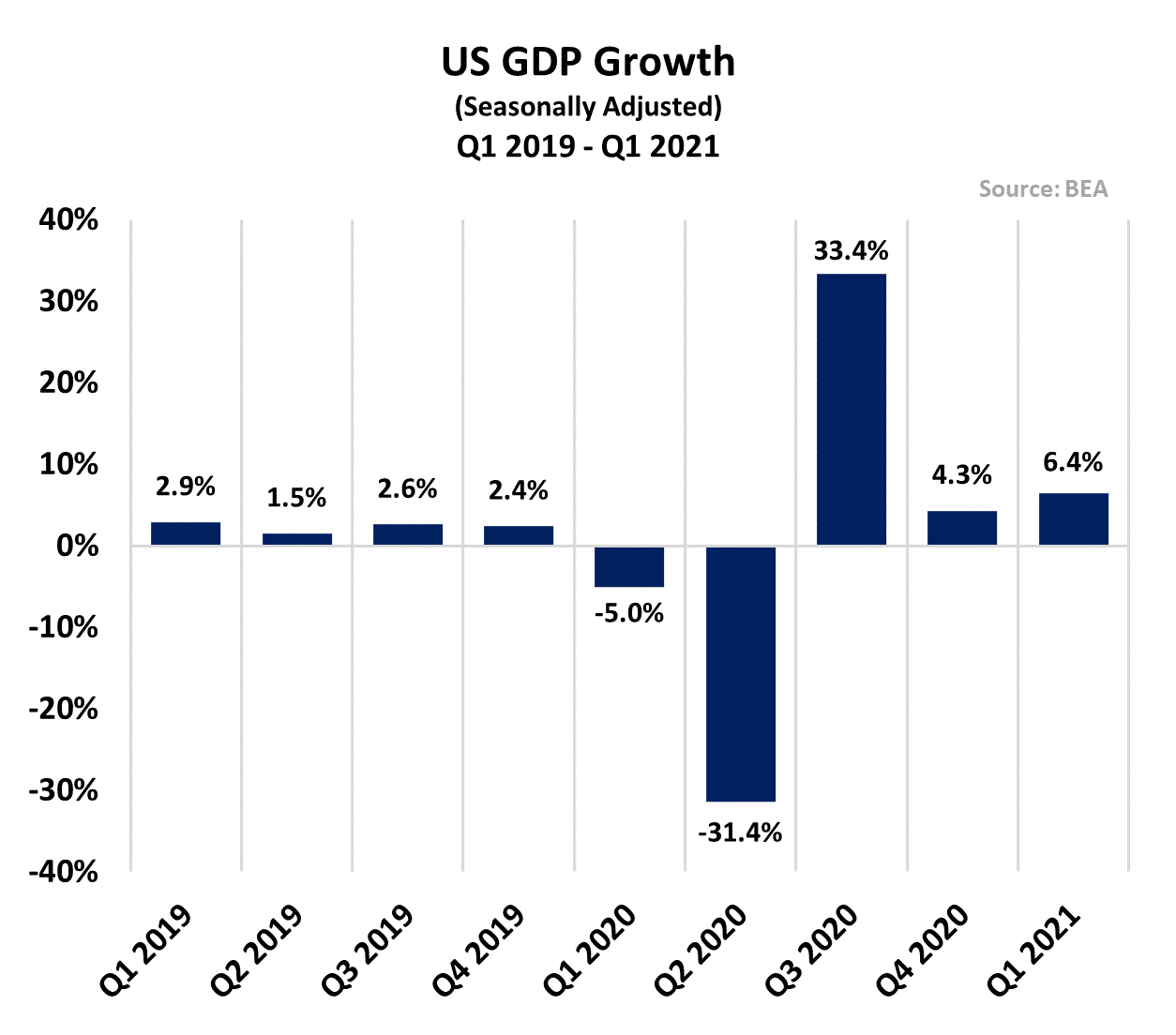 But our expectation is different. MRP believes that it is only a matter of time before interest rates return to historical norms.

A new Fed Survey from CNBC found that respondents believe the US Federal Reserve will not reduce its $120 billion of monthly asset purchases until January 2022, and the first interest rate hike is unlikely to happen before December 2022. Further, the 10-year yield is forecast to approach 2% this year, up from 1.6% currently, and rising above 2.4% next year.

That lines up roughly with projections from economists surveyed by Bloomberg, about 45% of whom expect the Federal Open Market Committee (FOMC) to announce the beginning of tapering down the Fed’s $120 billion in monthly securities purchases in the fourth quarter.

According to the Fed’s most recent projections, there won’t be any hikes in short-term rates anytime soon. The fed funds rate is still near zero, and the Fed’s most recent projections show they’re likely to remain there through at least 2022, but the Federal Open Market Committee’s (FOMC) March dot plot does forecast a longer run rise in short-term rates to 2.5%.

While Fed Chairman Jerome Powell noted once again that inflation pressures could rise in the coming months, he remained tied to his conviction that these “one-time increases in prices are likely to only have transitory effects on inflation”.

Still, investors continue to look through the Fed’s current rate guidance and toward a normalization of rates. That normalization takes place in long-term rates that are represented by the longer end of the yield curve. The yield on the 20-year treasury, for instance has risen 74bps year to date. The 30-year yield is up by 65bps over the same period. 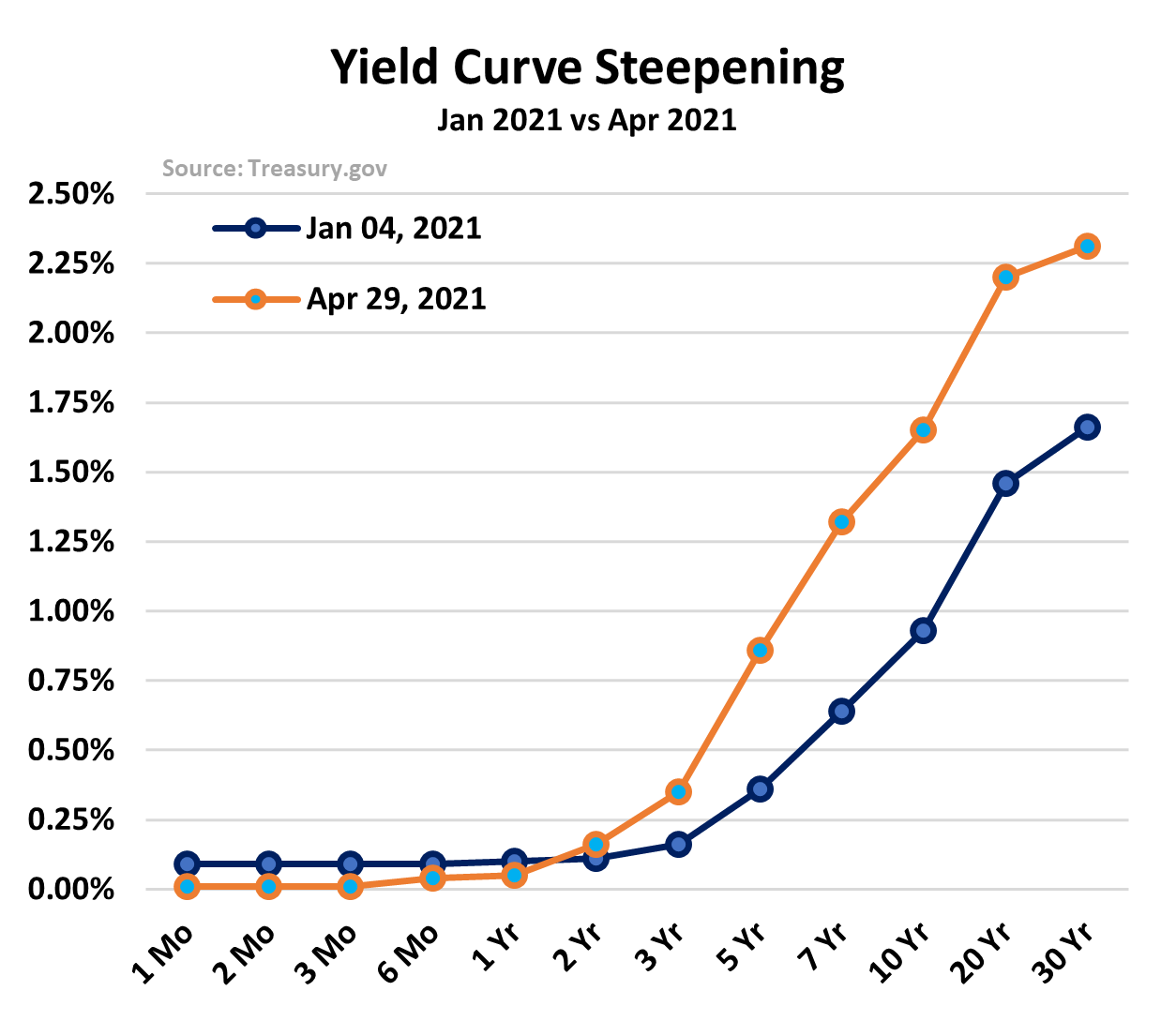 The question remains, though, at what point will rates reach what could be considered normal levels?… 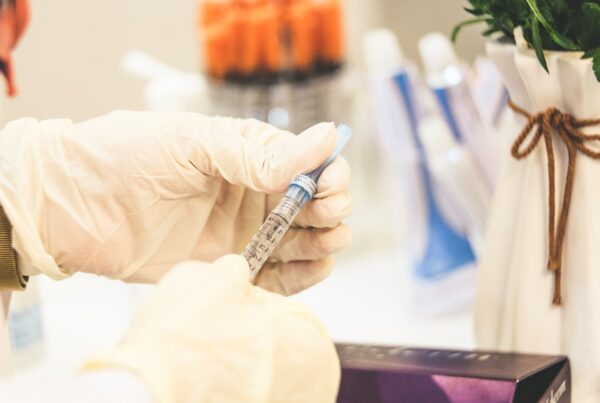