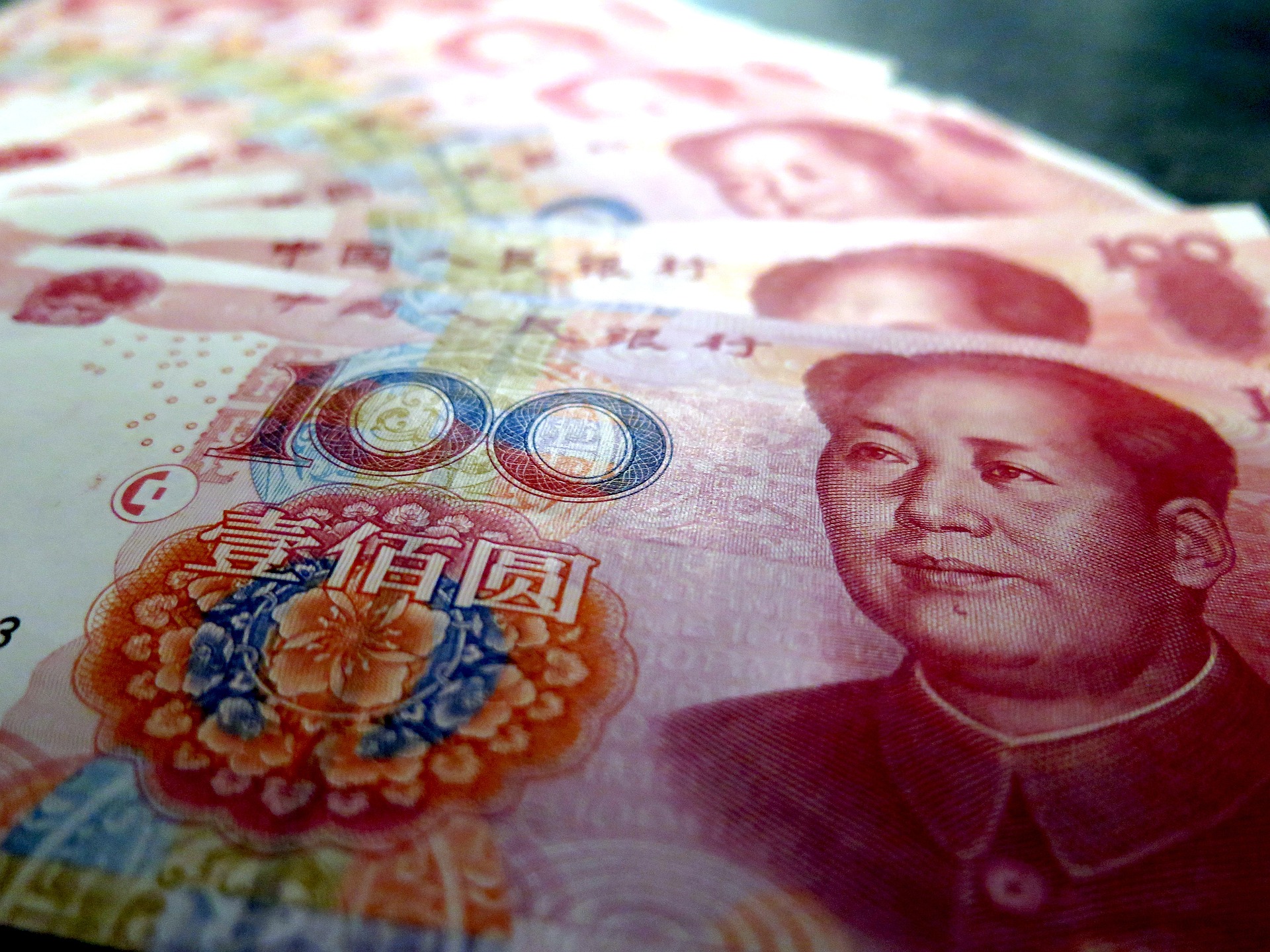 The outlook for China’s regional banks appears to have worsened in the months since the Baoshang Bank bailout, the first government takeover of a bank in over 20 years. 2 more financial institutions met the same fate as Baoshang since June and the Chinese government expects more to follow. They’re also now allowing losses to be absorbed by certain investors and creditors of these firms, largely other banks within the Chinese banking system. Demand is now drying up for shares of Chinese regional financials, even at deep discounts, as shadow lending quietly rebounds in the country that previously declared war on it.