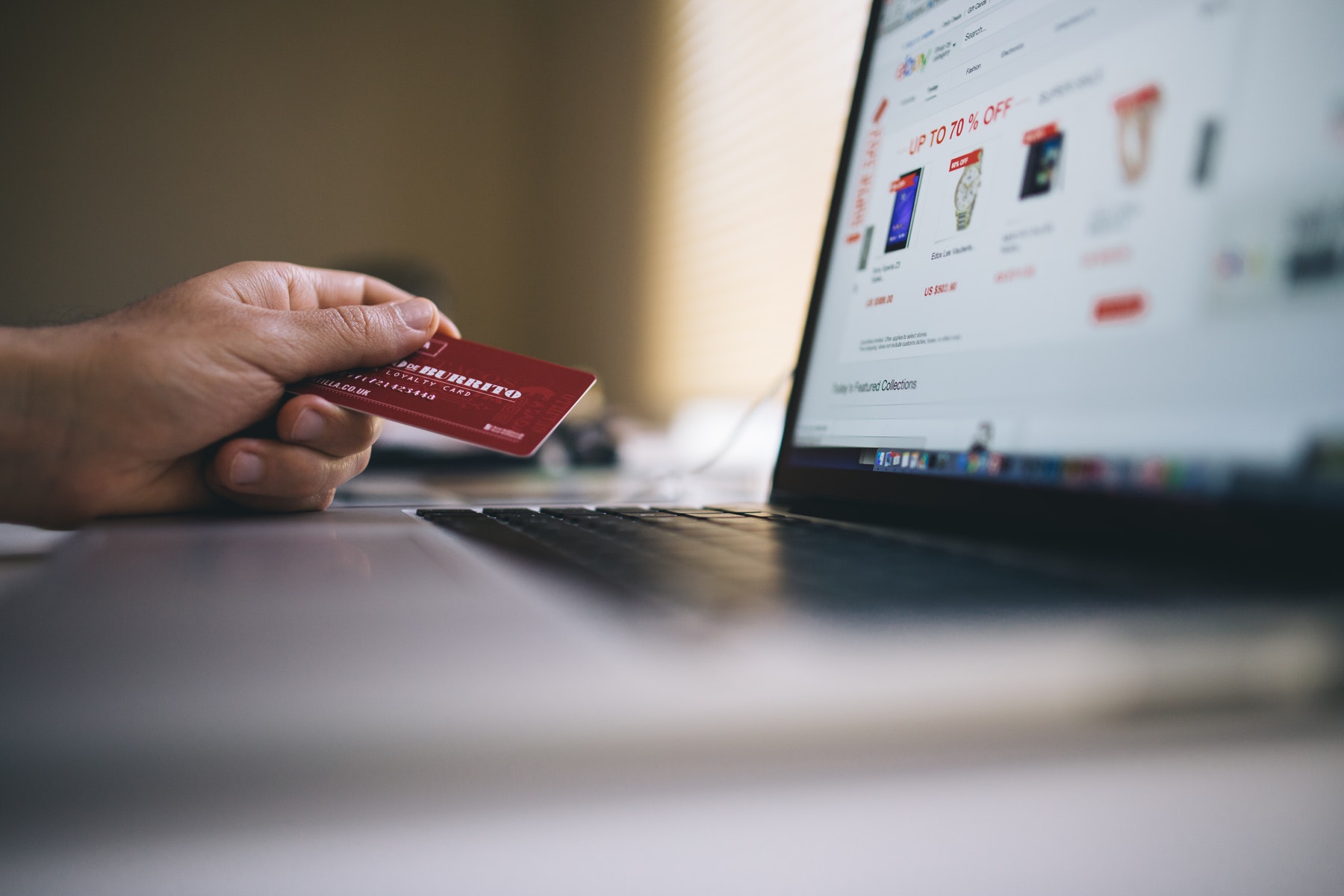 Summary: The nationwide lockdowns that have kept people out of shopping malls, restaurants and bars have also tilted consumer shopping habits more deeply towards ecommerce. The unprecedented windfall for online retailers will only accelerate the divergence between the clicks and the bricks going forward.

With large swathes of the country under lockdown, Americans cut retail spending by a record amount in March 2020, causing retail sales to plunge by a seasonally-adjusted 8.7%. It was the biggest month-over-month decline for retail sales on record. Year-on-year, retail sales fell 6.2%.

But what’s turning out to be an annus horribilis for most retailers is proving to be quite the opposite for others. The same containment measures that have kept people out of shopping malls, restaurants and bars have generated an unexpected windfall for online retail, as evidenced below.

Online grocery stores are experiencing unprecedented global demand, much of it from first-time consumers. This is as much true in China, — where the largest tech companies had struggled to prove that online groceries can be a viable business — as it is true in Russia, France, Italy, and in the United States. During this period, online comprises 90% of overall sales for some independent US grocers, a paradigm shift from normal operations. Analysts believe that many of these first-time customers will remain active even after the epidemic burns itself out.

To read this Market Insight, you'll need to sign in