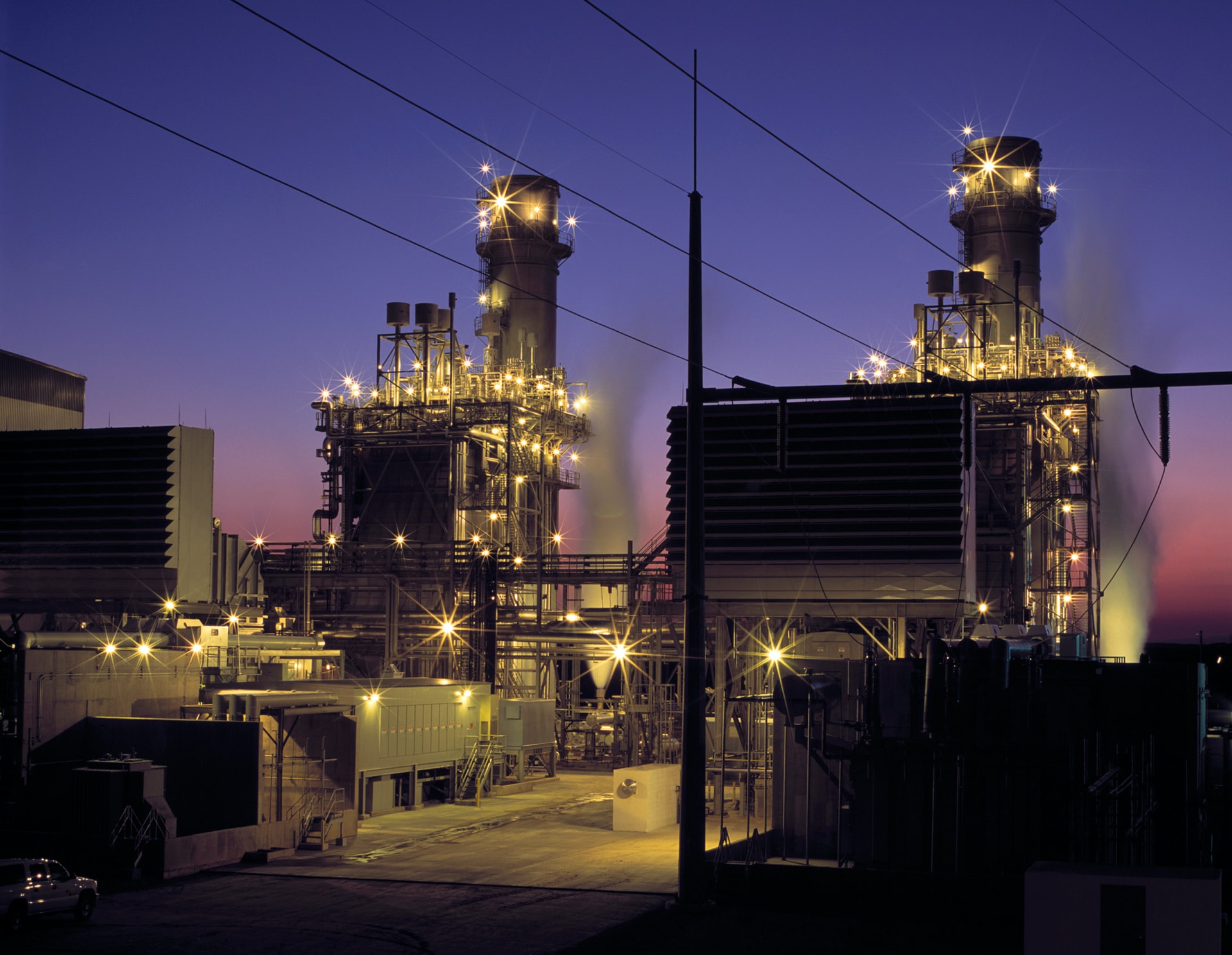 2019 was such a rough year for natural gas that by the time February 2020 rolled by, hedge funds had built up the largest net short position on record for the sector. Those investors have suddenly developed a strong appetite for natural gas stocks and bonds on the expectation that U.S. oil wells that generate gas as a by-product will close fast enough to make up for the collapse in global natural gas demand. Some Appalachian gas producers are especially well-positioned to benefit from such a prospect.

Global consumption of natural gas is on track to drop by 5% in 2020, according to the International Energy Agency (IEA). While that number sounds harmless, it represents a huge shock to the gas industry which has enjoyed ten years of uninterrupted demand growth, until the COVID-19 lockdowns brought that streak to an end.

Early evidence of the impact has already cropped up in the first quarter data, even though the lockdowns in Europe and the United States were still relatively new. While global demand fell more than 3% in 1Q 2020, demand in the United States dropped 4.5% from a year earlier, dragged down by an 18% decline in residential and commercial demand. For context, the last time U.S. gas demand contracted to this extent was during the Great Depression, when domestic demand tumbled by 13% in 1931 and by 7% in 1932.

Although demand has experienced a historic plunge, supply has not been adjusted downward to match that plunge. In fact, the demand/supply imbalance that weighed on natural gas prices last year has only worsened. Natural gas inventories in the United States stood at 2.210 trillion cubic feet on April 24 — up 783 billion cubic feet from a year ago and 360 billion cubic feet above the five-year average, according to the EIA. In other words, U.S. gas stockpiles are 55% higher than a year ago and 20% higher than the five-year average.

The biggest challenge to adapting output lies in the fact that turning the taps off at typical gas fields isn’t easy. Moreover, those that can be stopped take time and money to restart, says the CFO of InfraStrata Plc, a U.K. firm focused on the development and commercialization of advanced energy infrastructure.

Almost Out of Storage

Back in April, MRP wrote about the sudden wave of oil storage demand that’s been boosting the oil tanker market. It so happens that gas storage sites are also filling up quickly due to growing stockpiles of the commodity. Unless a major change occurs in the near-term, Europe could run out of storage space for its natural gas by July, or even earlier in some markets, according to industry players…