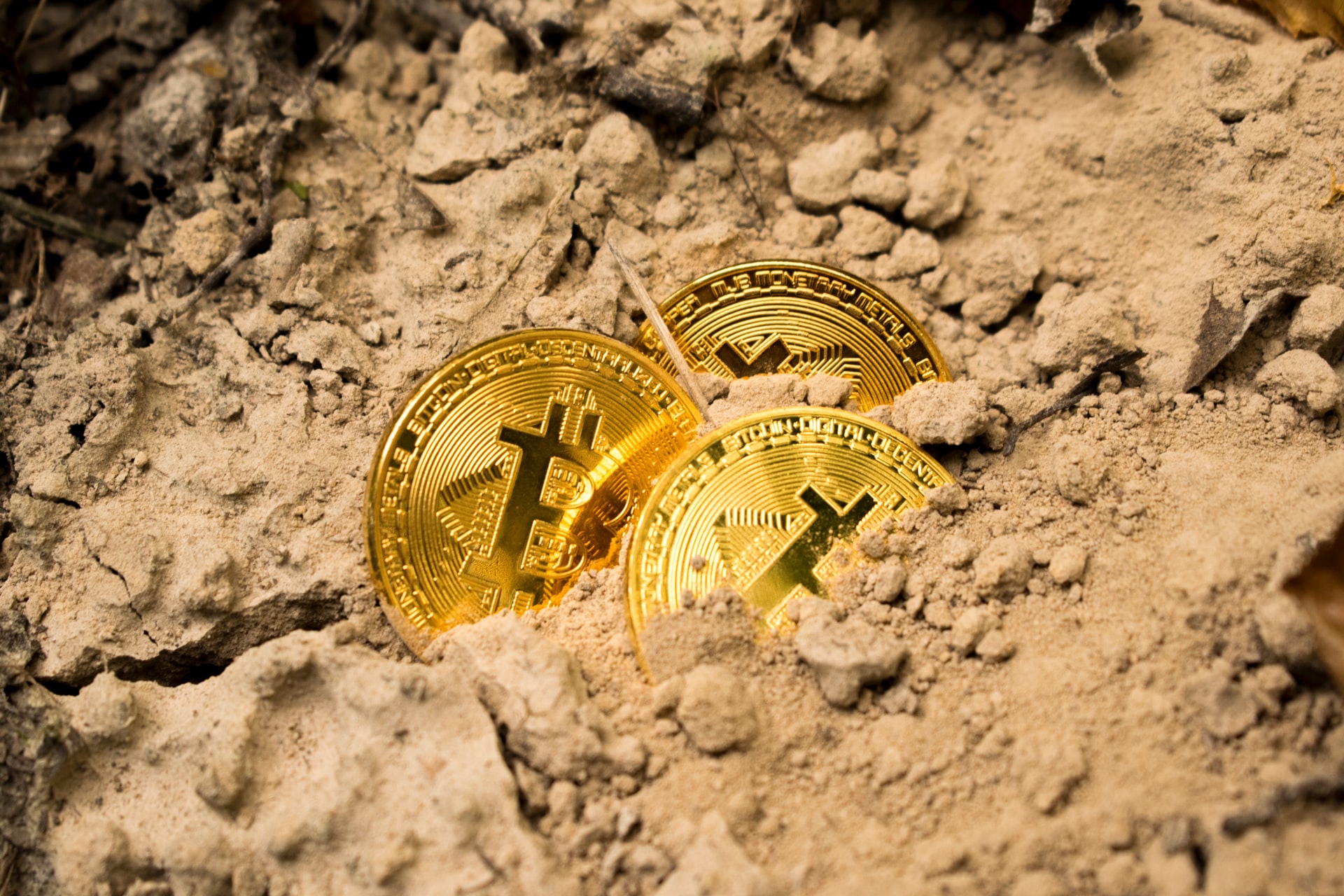 As the Dollar takes a steep plunge this month, pecious metals are surging. Meanwhile, a sudden rally in cryptoassets, particularly bitcoin, has become even more dramatic. Many believe the same factors, including massive currency debasement, the threat of inflation, and broader economic uncertainty, are at play for both – setting up a new test for bitcoin’s controversial “digital gold” moniker.

Gold has swept the headlines over the last 2 weeks, breaking out to a new all-time high on Monday, rising as high as $1,975/oz. Goldman Sachs kept the hype going on Tuesday by dropping its former $2,000 forecast, placing a new projection at $2,300/oz over the next 12 months. The bank also lifted its silver outlook to $30 from $22 an ounce.

While this rally has been impressive, a less talked about surge in cryptocurrencies is happening right alongside the precious metals. Bitcoin (BTC), the largest and most influential cryptocurrency has enjoyed above-average flows this year, and those flows are relatively high versus their five-year average when compared with those of exchange traded funds in other asset classes, according to a report from JPMorgan Chase & Co. strategist John Normand on Friday. The premier crypto asset shot past the key resistance marker of $10,000 with all eyes shifting to “the critical $10,500 level,” wrote Nigel Green, chief executive and founder of deVere Group, a financial firm advising some $12 billion. Green went even further, asserting that bitcoin is currently living up to its (somewhat controversial) namesake as “digital gold”.

Green’s call for $10,500 was easily surpassed when BTC soared past the $11,200 mark in Monday afternoon trading, but…