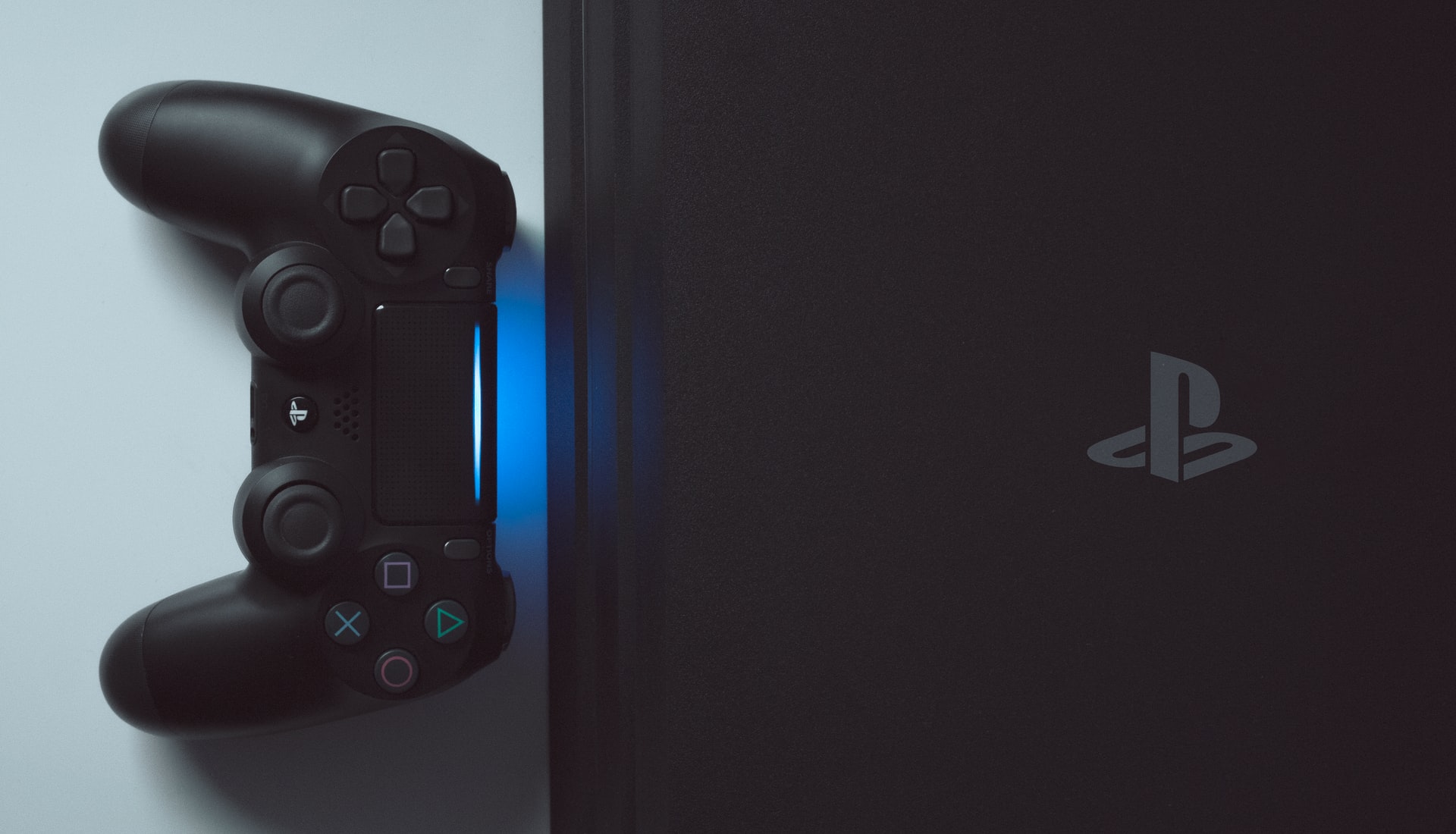 By McAlinden Research PartnersAugust 26, 2020No Comments

The second quarter was one for the record books in the video game industry, one sector of the economy that was boosted by COVID-induced lockdowns. Even as pandemic restrictions have eased in recent months, gaming has not faded. In fact, the second half could mark an even bigger breakout with long-awaited next gen console releases coming as soon as November. Burgeoning trends in cross-play and multi-platform cloud gaming on mobile devices also hold a lot of promise for the future.

According to NPD Group, total revenue for the video game industry reached $11.6 billion between April and June, a 30% surge YoY. Those breakout figures enshrined this past quarter as the strongest Q2 period ever for video game sales.

Year-to-date spending reached $26 billion — 21% higher than the same period in 2019. Gains were well distributed across the industry as digital content spending — including full game downloads, post-launch content and mobile purchases and subscriptions — increased by 41%.

Accessory spending was particularly robust, up by 50% to $584. July alone saw $170 million in accessory revenue, a monthly spend record, fueled by gamepad and headset sales. Year-to-date accessory spending hit an all-time high of $1.3 billion, up 24% from a year ago.

Back in May, when MRP first highlighted the pandemic’s boost to the video gaming industry, we noted that the real disruptive catalyst for 2020 lies in the hardware market. Both Sony and Microsoft are prepared to launch brand new iterations of their PlayStation and Xbox series consoles.

While some gamers and investors have worried that the timeline for these releases could be delayed, it looks like both models are still on schedule for a holiday season release.

According to industry insider Roberto Serrano, who claims to have some sources providing him with this sensitive information about the PlayStation and Xbox Series consoles, Microsoft will be first to release its next-gen consoles, with the Xbox Series S…