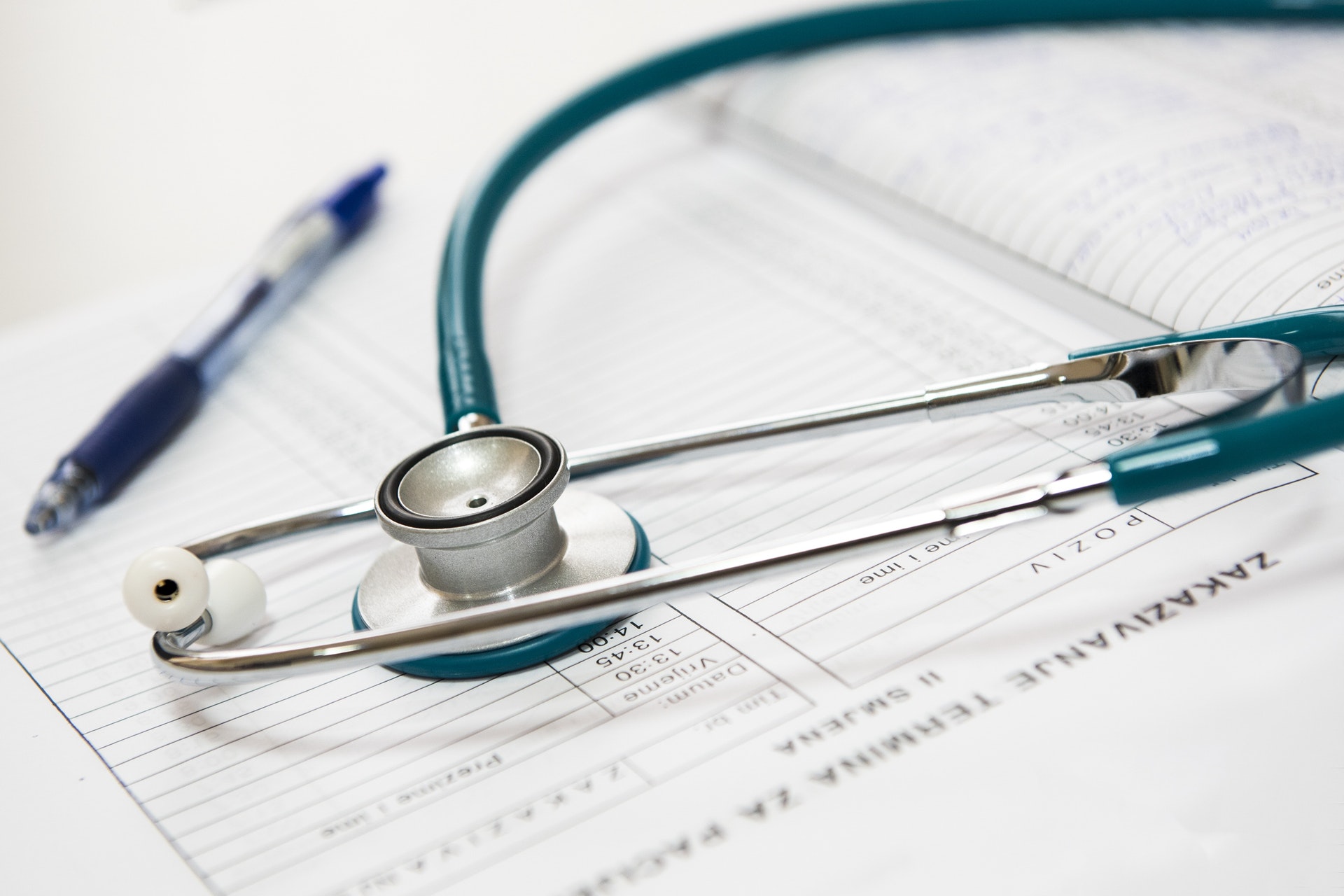 By McAlinden Research PartnersSeptember 24, 2020No Comments

The landscape may be shifting for health insurers, and not for the better. A congressional investigation, rising claims & loss ratios, and the possible repeal of the ACA are new headwinds that could cause the sector to underperform in the coming months.

While the U.S. economy struggled during the second quarter, health insurers raked in record earnings due to lower than anticipated use of health insurance. Indeed, the nation’s largest insurers reported Q2 earnings that were double what they were a year earlier. Anthem’s net income for Q2 soared to $2.3 billion, from $1.1 billion in 2019. UnitedHealth Group also saw net earnings double to $6.7 billion, compared to the same three months the prior year.

These financial windfalls have attracted the kind of negative scrutiny that’s typically aimed at pharmaceutical companies and hospitals. As it is, the Affordable Care Act (ACA) effectively puts a cap on insurers’ profits. That’s because, under the federal health care law, insurers are required to spend at least 80% of the money they take in from premiums on their customers’ medical expenses. The remaining 20% is all they are allowed under the ACA to spend on administrative costs like overhead and marketing and to keep as profit. Any additional revenues are to be returned to consumers in the form of rebates.

Insurers either failed to comply with those limits, or what they paid out in rebates was deemed to be not enough under the circumstances. Law makers on Capitol Hill are questioning the optics of health insurers’ blowout profits during an unprecedented health crisis that forced millions of people to forego care and avoid doctors’ offices. One congressman alluded to reports of insurers “denying coverage for COVID-19 tests while sitting on large cash reserves.” Sure enough, a Congressional inquiry on health insurer business practices and profits was launched this summer.

The investigation may revive proposals like the Consumer Health Insurance Protection Act of 2018 that sought to cap insurers’ profits even more. That bill was sponsored by Senators Elizabeth Warren, Bernie Sanders and Kamala Harris, and could come back to life should a Biden/Harris administration take office next year.

Lockdowns are Over but the Pandemic Rages On

Many Americans postponed routine doctor’s visits, sundry procedures and elective surgery during the pandemic. At the start of the pandemic, for instance, insurance giant Humana saw beneficiary use drop to about 30% of pre-COVID-19 levels. Accordingly, fewer insurance claims were filed even though people kept paying their premiums. Insurance companies greatly benefitted from this trend, which is why they were able to report such strong earnings.

But the lockdowns are over, the pandemic has not ended, and flu season is just around the corner…