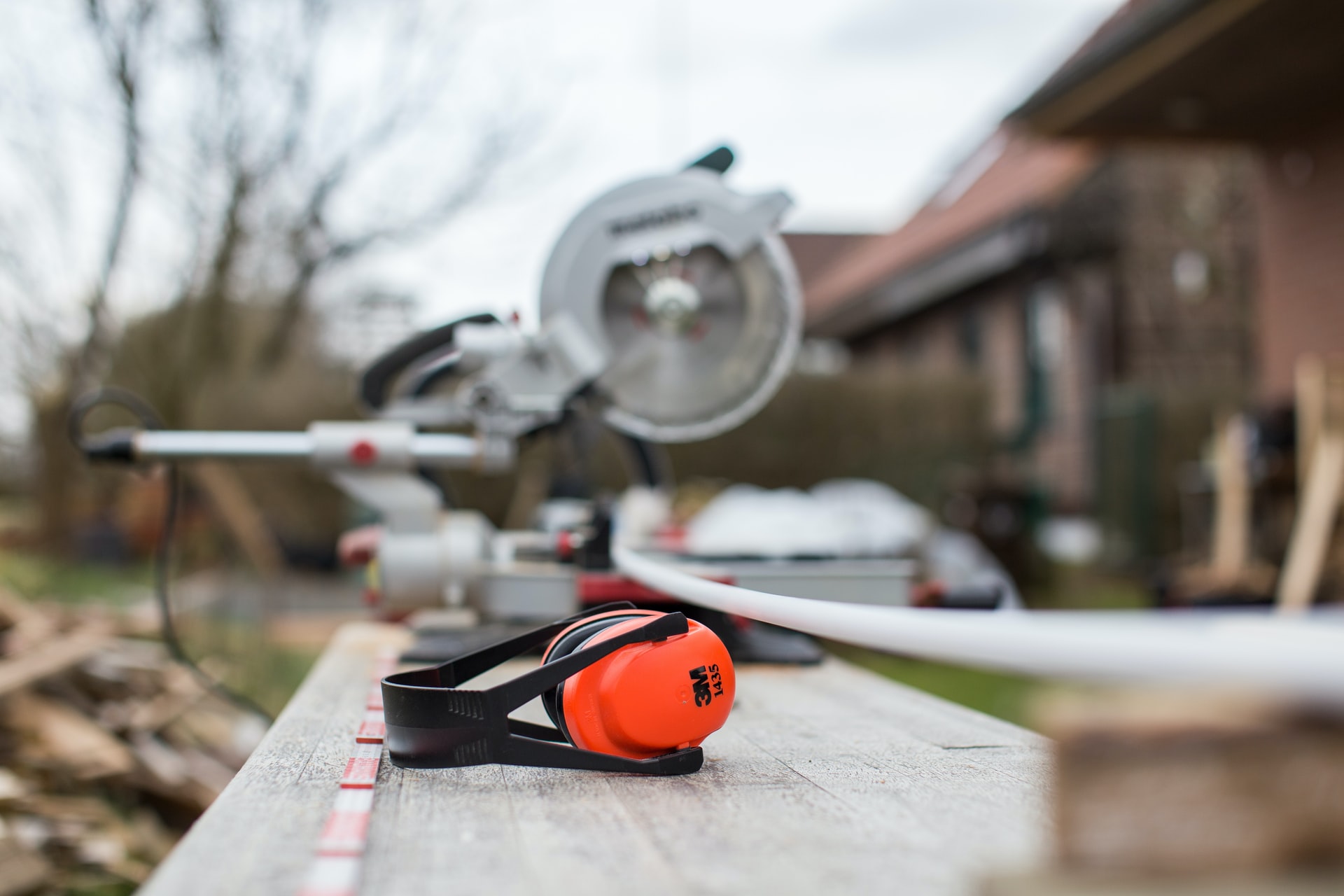 By McAlinden Research PartnersDecember 1, 2020No Comments

Home sales rose 20% YoY last month. With inventory in continual decline, homebuilders are expected to boost their plans to add more supply into this demand-heavy market. Already, new construction of single-family homes is at a 13-year high, while mortgage purchase applications have increased for 27 weeks straight. The flight from metropolitan areas continues to be a driving force in housing demand as the work from home revolution fuels a new wave of workforce mobility.

Tight Supply May Mean the Boomtimes Have Just Begun

Though pending home sales fell 1.1% MoM in October, they were still 20.2% higher compared with October 2019. Sales of newly built homes were particularly strong, up more than 40% YoY, according to the US Census.

Though the monthly decline is slim and can likely be partly chalked up to a seasonal slowdown, another piece of the decline came from the continually rising price tag on home sales. Prices jumped 7% annually in September, up from a 5.8% annual gain in August, according to the S&P CoreLogic Case-Shiller U.S. National Home Price NSA Index. That is the largest annual gain since September 2014. Bidding wars on single-family homes remain common as more than a third (36.6%) of single-family homes sold for more than their listing price in October.

That comes as housing market supply hit another historic low last month. The number of homes for sale at the end of October was down nearly 20% annually and represented just 2.7 months of supply at the current sales pace. That’s less than half of the 6-month supply that is usually considered a balanced market between buyers and sellers.

However, some consider that tight supply to be just what the market needs to kick construction into overdrive. HousingWire estimates that anything below 4.3 months of supply indicates that builders will have the utmost confidence to build. Higher levels of Inventory in the range of 4.4 to 6.4 months indicate slow and steady growth for housing starts.

That pattern is holding true in this housing boom as housing starts and homebuilder sentiment are soaring.

October housing starts for single-family homes reached their highest seasonally adjusted annual rate since April 2007. Starts rose to 1,530,000, an increase of 14.2% YoY and 4.9% MoM. That is significantly above the consensus forecast of 1,450,000 from economists surveyed by FactSet.

Figures for both building permits authorized and overall housing starts were higher than expected, according to Census Bureau and Department of Housing and Urban Development data.

The National Association of Home Builders’ (NAHB) monthly confidence index rose five points to a reading of 90 in November, a record high, the trade group said Tuesday. It is the fourth consecutive month that the index has hit a new record high. Index readings over 50 are a sign of improving confidence.

MarketWatch noted that the index measuring sentiment regarding current sales conditions increased six points to 96, while the index of expectations for future sales over the next six months rose one point to 89. The gauge regarding prospective buyers increased three points to 77.