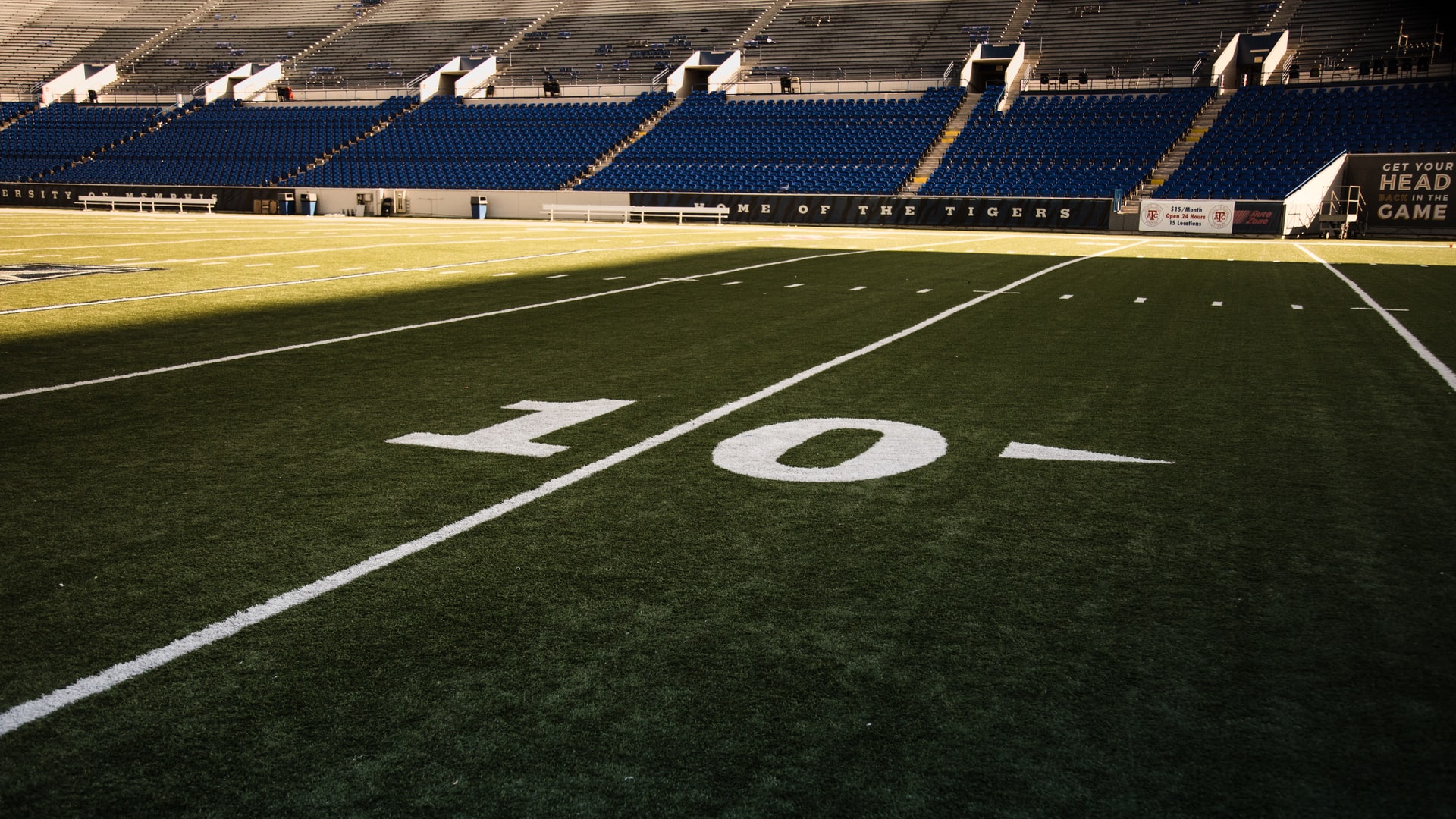 By McAlinden Research PartnersFebruary 25, 2021No Comments

The expansion of US sports betting saw 13 legal state markets grow to 19 over the course of 2020. The total amount of money wagered across the nation grew by almost two-thirds on an annual basis. This year is off to a strong start as many states saw record-breaking January handles, and February data will be boosted by Super Bowl bets. Several key states with new gambling legislation in the pipeline, including New York, Georgia, and Massachusetts, are set to spur sports betting revenues even higher throughout 2021.

Though overall viewership of the Super Bowl fell to its lowest level since 2007, betting action on the game ratcheted up across the country.

As of February 16, more than $440 million worth of bets on the NFL’s championship have been reported so far by legal US sports betting jurisdictions. The volume of wagers was so overwhelming that many of the most popular sports betting apps, including FanDuel, DraftKings, Penn National Gaming’s Barstool App and BetMGM, all experienced technical issues just before and after kickoff.

More than $117 million was wagered on Super Bowl LV in New Jersey, a massive increase of 116% compared to last year. That boost will likely push the Garden State beyond the $1 billion threshold in February, following a handle of more than $950 million in wagers in January.

Even smaller states saw wagers rise. In Iowa, the handle more than doubled, according to data from Legal Sports Report, jumping from $6.5 million in 2020 to $16.2 million this year.

Speaking of the Keystone state, the PA Gaming Control Board announced that the January sports betting handle came in at $615.3 million, setting a new monthly record. That marked the first time Pennsylvania surpassed $600 million in wagers, becoming just the third state in the United States to accomplish the feat – after Nevada and New Jersey. Online betting continues to be the most popular way to bet in the state, accounting for 94% of all of the wagers placed.

MRP has previously covered the growing market in Pennsylvania, fueled by the debut of Barstool Sports’ sportsbook in the state, amid a meteoric rise in the popularity of their social media presence. The app had 61,000 downloads in Pennsylvania through October 24, following its record debut on the app store that saw 35,000 downloads in its first weekend on the market last September. As previously mentioned, Barstool is partly owned by Penn National Gaming, who maintains a 36% stake in the company.

Barstool Sportsbook also launched in Michigan last month, alongside FanDuel, DraftKings, BetMGM, and several others. Though sports betting was only operational for the final 10 days of the month (January 22-31), the data is staggering. Barstool tallied 48,400 registrations and 26,200 first-time depositors from launch through the end of the month.

Those bettors wagered $27.5 million in handle with $3.3 million in gross revenue for a 12% hold – and Barstool was just the third largest sportsbook in the state.

Per Legal Sports Report, Fanduel and Draftkings drew the largest handles at $32.6 million and $28.2 million, respectively. Overall, Michigan’s online sportsbooks handled a whopping $115.2 million in the short period, proving the state is ready to…