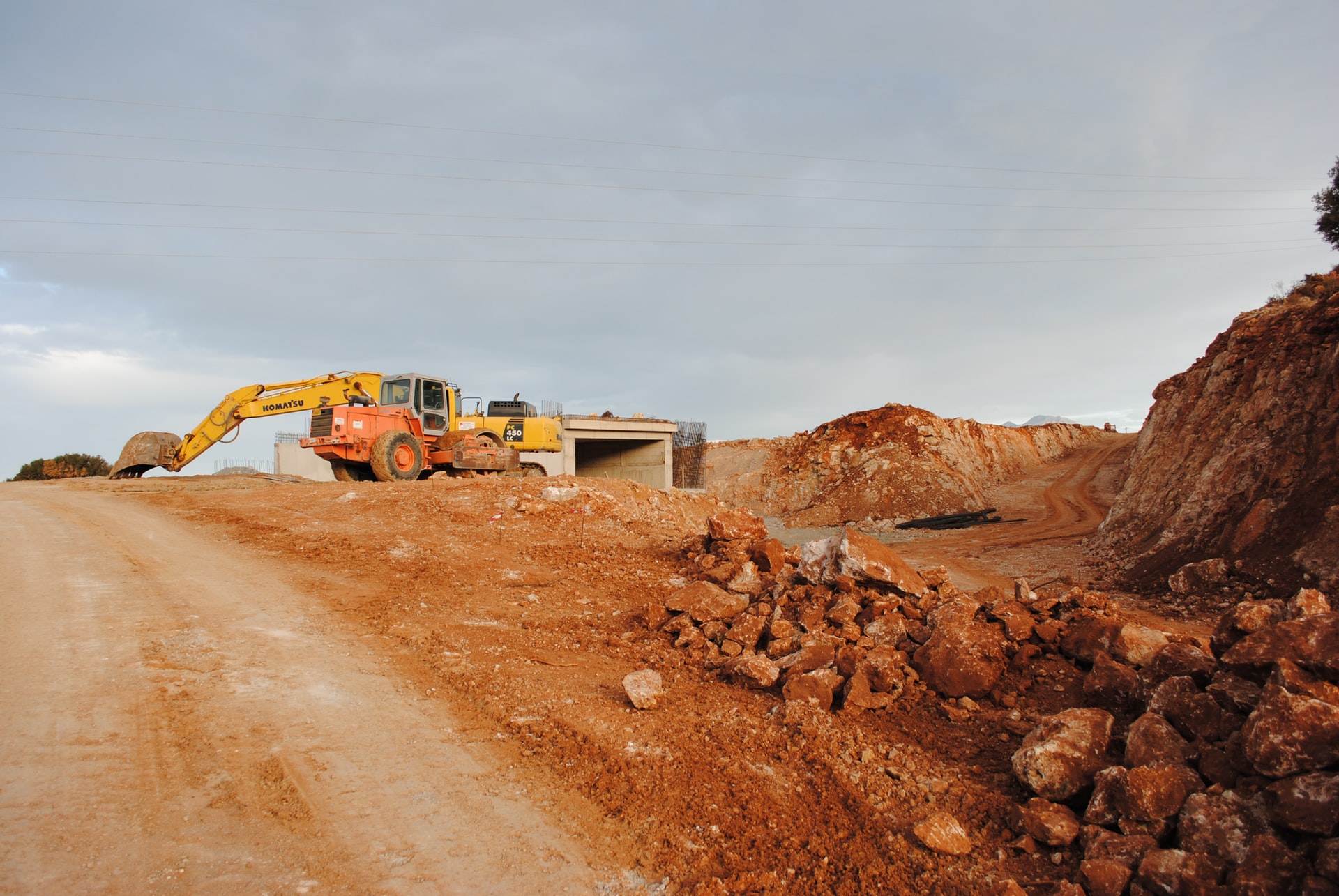 By McAlinden Research PartnersMarch 2, 2021No Comments

Copper futures recently touched a decade high as key investment banks openly declared a “supercycle”, raising their price targets through 2022. Net positions in copper are their longest since December, copper miners’ cash flows are climbing, and stockpiles continue to trend downward with little to no relief in sight – a particularly shocking development, considering the world is on the precipice of an electrification boom.

On February 24, copper prices hit their highest level in 10 years, smashing through $4.30 per pound (more than $9,000 per tonne). That surge helped copper close out its strongest month since 2016, as prices based on the most-active copper futures contracts ended more than 15% higher for the month of February, according to Dow Jones Market Data.

Though the red metal lost some ground over the last week, amid the route in equity and bond markets, futures held their ground above the $4.00 mark and closed at about $4.09 on Monday. The price spike has prompted analysts at Goldman Sachs, Citigroup and others to raise their bets on continually rising copper prices.

Jeff Currie, head of commodity research at Goldman Sachs, recently said that metals such as copper are already at “supercycle levels”, noting that we are headed into a global boom in electrification with drained stockpiles. “We have no copper… and we have not even started the energy transition story of electrifying the world… Copper is the only thing we know that can conduct electricity at the rate needed”, he said. Last week, Goldman Sachs raised its 12-month copper price target to $10,500 per tonne, along with $9,200 in three months, $9,800 in six.

Citigroup also alluded to an ongoing “supercycle” in the copper market, upping their call on copper prices for 2021 and 2022, forecasting $10,000 per metric ton, with a “bull case” for $12,000 per ton. Citi also upgraded shares of leading copper miner Freeport McMoRan (FCX) to Buy from Neutral.

Miners like FCX have seen huge benefits flow to their balance sheets from buoyant copper prices. Per JP Morgan, Freeport, which has just reinstated its dividend and set out a new policy for shareholder returns, could generate $14bn of free cash flow from 2021 to 2023.

The Financial Times reported last month that BHP, the world’s largest miner, would pay an interim dividend of $5.1bn as profits hit a seven-year high. Glencore said it would resume its payout with a $1.6 billion return after scrapping its annual dividend in August.

Natalie Scott-Gray, a senior metals analyst at StoneX, forecasts copper demand in 2021 will rise by about 5% year-on-year, outstripping supply, which she expects to grow by 2.3% YoY. If her predictions come true, Mining.com notes that the global copper supply will move from a small surplus in 2020 to a potential deficit of more than 200,000 tonnes of copper this year.

Overall, large base metals speculators have continued to steadily increase their net long positions in the Copper futures markets over the last month, according to the latest Commodity Futures Trading Commission (CFTC) data. The non-commercial futures contracts of Copper futures, traded by large speculators and hedge funds, totaled a net position of 75,404 net contracts in the data reported through February 22, a weekly gain of 1,495 net contracts and the highest level since last December.

According to the Financial Post, inventories of copper in warehouses registered with the London Metal Exchange (LME) closed out last month at 74,200 tonnes, down by 31,600 tonnes since the start of January.