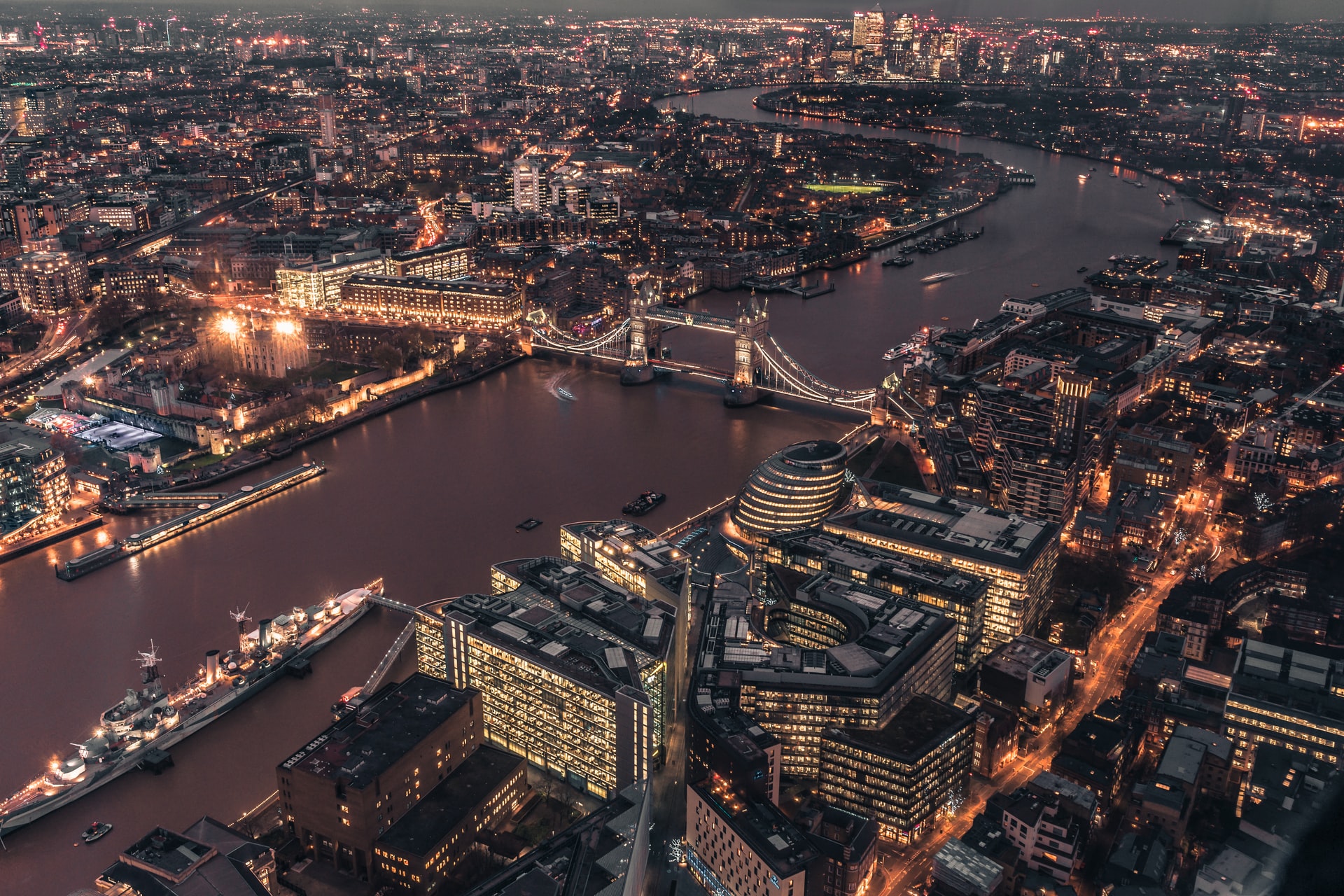 By McAlinden Research PartnersMay 17, 2021No Comments

After a long period of uncertainty surrounding Brexit and the more recent COVID-19 pandemic, it appears the United Kingdom is finally poised for a real recovery. UK equities are on the rise and primed to reach new highs on a wave of business re-openings and the acceleration of vaccine deployments. Positive economic data, including surging fuel sales, plummeting unemployment claims and increased retail spending, has led many, including Goldman Sachs analysts, to believe the UK recovery should outpace the US in 2021.

Following several tumultuous years for the UK economy, amidst uncertainty stemming from Brexit’s economic impact and the COVID-19 pandemic, the future is looking clearer.

Worries about Brexit having a largely negative effect on the UK economy seem to be subsiding, as UK exports to the EU recently rose 8.6% to £12.7 billion ($17.9 billion). This number was well above January figures of £7.9 billion ($11.2 billion), which was the first month of exports recorded after Brexit was finalized.

The jump in exports helped drive economic growth to 2.1% in March, ahead of analyst estimates of a 1.3% monthly gain.

The rollout of vaccines has been nothing short of incredible for the UK’s rising recovery hopes. Looking at the percentage of the population who have received at least one dose of the COVID vaccine, the UK has the second highest rate in the world at nearly 53%. Further, BBC reports that the UK government  expects to have the entire adult population receive at least one dose by July.

By comparison, the percentage of US population with at least one dose is currently at 46%, which ranks fourth highest across the globe.

Recovery Right Around the Corner

With the steady rise in vaccinations, the UK is beginning to see businesses hampered by multiple shutdowns return to life, and economic data supports this sentiment.

According to an April GfK survey, British consumer confidence jumped to a 13-month high – the best reading since the pandemic began. Due to this, citizens are starting to feel more comfortable moving back into cities. That coincided with the Kingdom’s composite PMI reading…