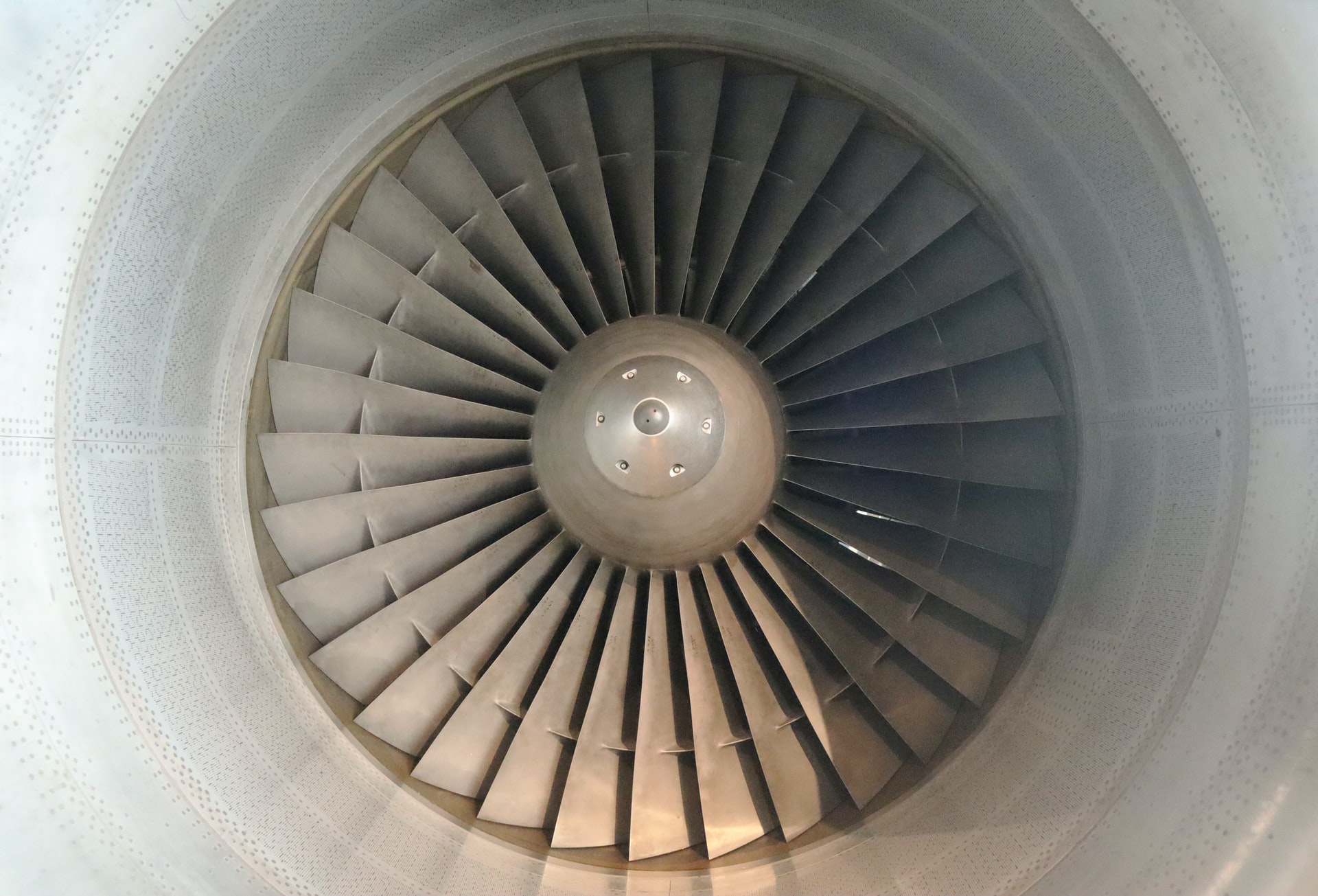 By McAlinden Research PartnersJune 9, 2021No Comments

As travel demand continues to rebound from pandemic-era lows, the aviation industry is getting a much-needed boost to business. Boeing, in particular, will be glad to see get some relief after suffering a spate of internal issues that kicked off even before COVID-19 begun wiping out air traffic.

Still, the comeback remains a complicated issue with the FAA issuing a new halt to 787 deliveries, competition from Airbus heating up again, and the re-emergence of supersonic commercial flights. The latter issue could be particularly concerning since Boeing’s latest venture in supersonic technology folded last month and United Airlines went with an upstart competitor for their first order of 15 supersonic jets.

With vaccination rates rising and travel restrictions being lifted, air traffic is slowly climbing back to normal levels. In the US, Memorial Day Weekend was the first big test of just how open Americans are to getting back to their usual travel habits.

According to the Transportation Security Administration’s (TSA) through-put statistics, they screened more than 7.1 million people from Thursday to Monday — the strongest air traffic data since March 2020. That corresponds with a rise of 12%in domestic airfares since April, according to the booking app Hopper. Prices are expected to rise another 4% as the July 4 holiday inches closer. International airfares are already up 8% since April.

The uptick in international demand comes as the US Centers for Disease Control and Prevention (CDC) made a sweeping decision to ease travel recommendations for more than 110 countries and territories around the globe.

Boeing Plans to Blast Ahead in Year Ahead

The resumption of air travel has been welcome news for major US aviation manufacturer, Boeing Co. As the COVID-19 pandemic slammed air traffic, the company’s order book was dragged down by cancellations.

But things have been looking up for Boeing lately, as the company’s aircraft sales outpaced cancellations for a fourth consecutive month in May. Overall, 17 airplanes were delivered to carriers, bringing the delivery total for the first five months of the year to 111 aircraft.

Boeing previously projected a return to pre-pandemic levels of passenger traffic by 2023 or 2024 but Chief Executive Officer David Calhoun said this week that the recovery has been “more robust than I ever imagined.”

Even the embattled 737 MAX jet has managed to initiate a comeback. Earlier this month, Southwest Airlines said it is increasing its order for Boeing’s smallest 737 MAX model by nearly three dozen planes, citing an improvement in travel demand.

Reuters reports that the company has drawn up preliminary plans for a fresh sprint in 737 MAX output to as many as 42 jets a month by fall 2022. That would be a sharp increase from their plans for 31 MAX jet deliveries per month in the early part of next year.

The recovery of MAX output will be a major turning point for Boeing’s ongoing recovery. MRP has covered Boeing’s myriad issues over the course of two years now, beginning with the global grounding of the company’s narrow-body 737 MAX in March 2019, following two separate crashes within a 5-month span, culminating in the death of all 346 passengers and airline crew on board.

At the outset of the grounding, Boeing led investors and airlines to believe that a fix of the faulty Maneuvering Characteristics Augmentation System (MCAS) software present in the jet, along with re-certification would come as soon as mid-May 2019. When no progress on re-certification was present by that June, MRP expressed skepticism about the simplicity of the repairs that would be needed, noting that, in addition to software problems, almost 150 parts inside the wings of 312 Boeing 737 jets were potentially defective and had to be replaced. It would take 20 months before the 737 MAX could be re-certified in November 2020.

Unfortunately, Boeing is once again being forced to halt deliveries of 787 Dreamliner planes as…