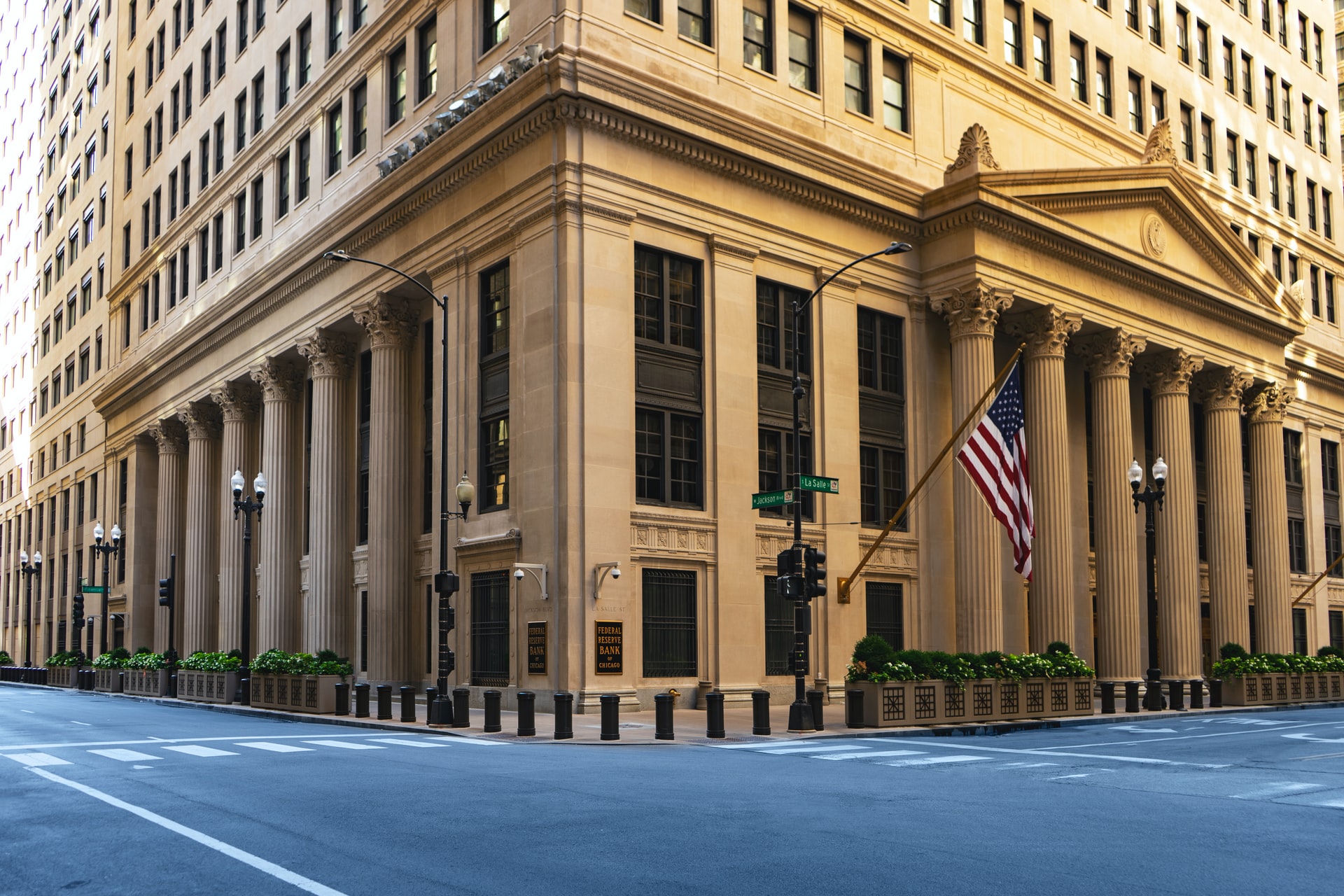 By McAlinden Research PartnersOctober 12, 2021No Comments

US bank earnings are expected to show Q3 profit growth of 20% YoY, but scrutiny of rising costs and slower lending growth are expected to heighten focus on guidance across the financial sector. A record pace of investment banking deals are likely to lead stronger income, while loan loss reserve releases play a diminished role.

Though COVID uncertainty may have dented banks’ quarterly performance, new cases are now moving lower and longer-term rates are rising. The steepening yield curve is indicative of brighter days, signaling stronger growth and lending profitability ahead.

Top US banks, including JPMorgan Chase & Co. (JPM), Wells Fargo & Company (WFC), Bank of America Corporation (BAC), Morgan Stanley (MS), and others report earnings this week. As the Wall Street Journal reports, FactSet data shows analysts expect banks in the S&P 500 to report aggregate profits of about $31 billion, up about 20% from a year ago but down 20% from the second quarter. Profits are expected to hold steady in the fourth quarter.

Investment banking divisions are likely to be the star of most earnings calls this week. Global mergers are on a record pace this year and underwriting volumes are high, particularly for initial public offerings and high-yield bonds. As Reuters writes, merger activity produced deals worth $1.52 trillion in the three months to Sept. 27, up 38% from the same quarter last year and more than any other quarter on record, according to Refinitiv data.

JPMorgan, for instance, now expects Q3 trading and investment banking results to surpass the firm’s earlier forecast. Per Investing.com, JPM investment-banking fees will increase from a year earlier, boosted by continued momentum in M&A, after the firm’s bankers posted their best three months ever in Q2. However, Marianne Lake, JPM co-chief executive of consumer and community banking, did acknowledge that trading revenue, which soared early in the pandemic, will probably fall about 10% YoY.

As with nearly every other sector of the economy, rising costs could start to bite banks as well. For financials, that largely comes down to their big tech spend over the last few years. US banks’ overall technology and IT spending will continue to grow from a gigantic $79.49 billion in 2021 to $113.71 billion in 2025, according to Insider Intelligence forecasts.

While those investments are necessary expenditures to prepare for a world where four out of five US adult consumers use digital banking channels monthly by 2025, a slowdown in profit growth relative to costs could start eating up guidance going forward.

Profit-boosting loan loss reserve releases will play a diminished role in this round of earnings. As MRP has previously noted, banks have spent much of the last year bolstering profits with loan-loss reserves they had put aside during the pandemic. Most of those funds went untapped and reductions to those accounts can be counted as income on paper. Now that banks have…