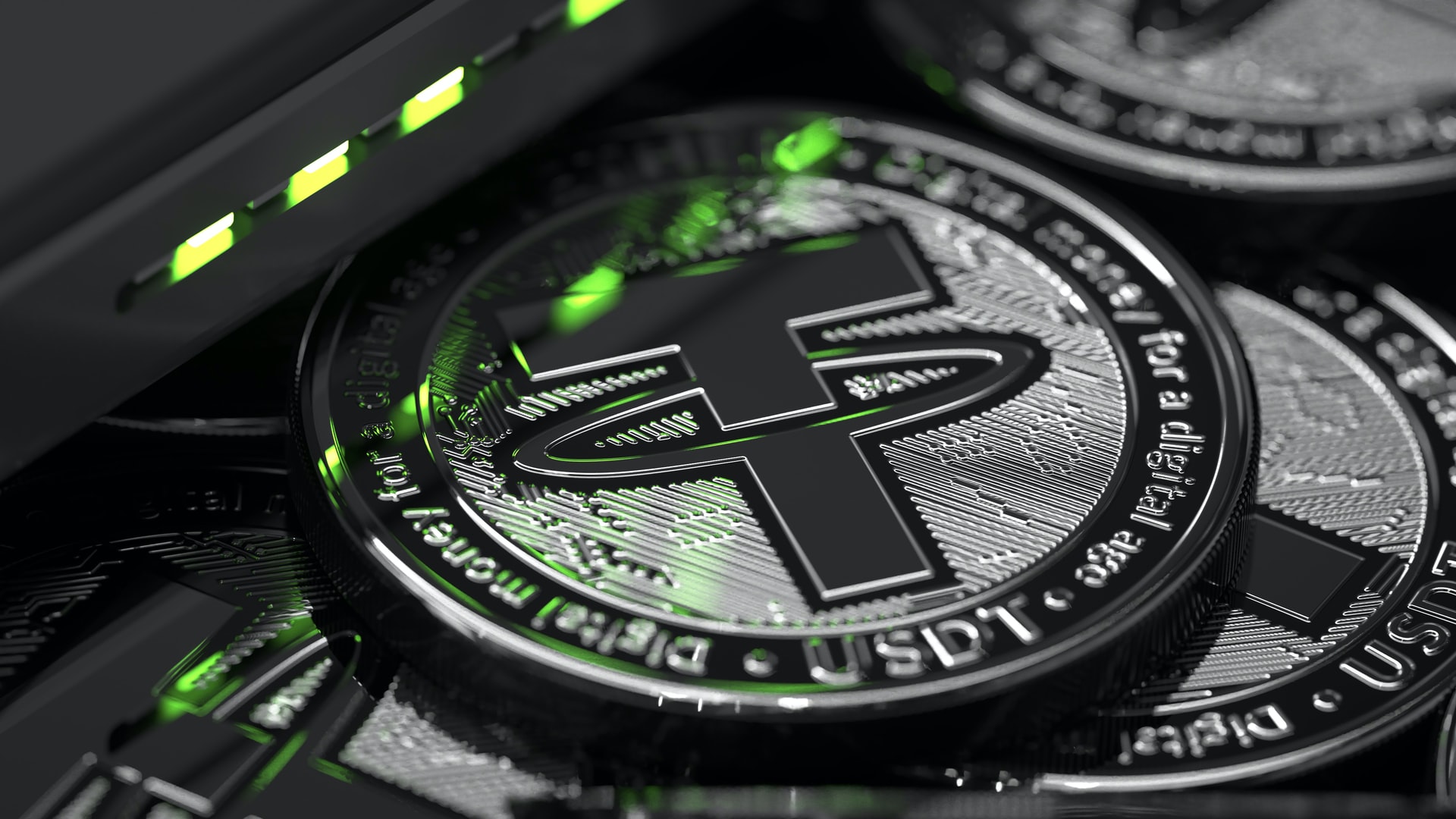 By McAlinden Research PartnersOctober 26, 2021No Comments

Prior to Bitcoin’s ripping price action over the last month, Tether scored a victory in ongoing litigation when a judge tossed half of a class action suit against it by plaintiffs in New York. That followed two favorable settlements with the NYAG and CFTC earlier this year, clearing some of the clouds that hung over the largest stablecoin issuer for several years.

Blockchain-based stablecoins have become a key source of liquidity in decentralized finance markets and have even started to influence operations in traditional financial markets – beginning with JPMorgan’s launch of their own stablecoin in 2019. With some key legal hurdles behind it, the stablecoin ecosystem will now look toward oncoming regulatory reform in the US and potential competition from central bank digital currencies.

Over the last week, the market capitalization of top cryptocurrency Bitcoin (BTC), as well as the overall digital asset landscape, broke out to record highs near $1.2 trillion and $2.7 trillion, respectively. One of the more underappreciated catalysts in the latest leg of the crypto bull run has been an unwinding of concerns around the highly scrutinized Tether (USDT) stablecoin.

Stablecoins, low-volatility crypto assets, usually pegged to an underlying fiat currency or other digital asset, are now worth about $135 billion. Tether makes up more than half of that total, carrying a market cap of nearly $70 billion. That also makes it the fifth-largest digital asset, according to CoinMarketCap data.

For several years, there has been widespread speculation surrounding the amount of reserves backing Tether’s digital token issuance, as well as the way they’ve represented the components of their reserves. Those accusations have even gone to court in the past, as both the New York Attorney General’s (NYAG) office and the Commodities Futures Trading Commission (CFTC) previously took legal action against Tether and its parent company, cryptocurrency exchange Bitfinex.

However, each of those cases were settled this year with Tether and Bitfinex admitting no wrongdoing and paying relatively small fines. The NYAG, for example, alleged that the duo attempted to cover up a loss of approximately $850 million in customer funds. During their investigation into the entities behind the USDT cryptocurrency, the two parties agreed to settle for a fine of just $18.5 million. The CFTC fine was steeper at $42.5 million – covering violations prior to 2019 – but once again, Tether maintained there was no finding that their reserves were not fully-backed at all times. Violations were related to language in the company’s terms & conditions and disclosures.

In a post-settlement Twitter thread on the CFTC case, Tether and Bitfinex’s general counsel, Stuart Hoegner, notes that “the CFTC’s order both recognizes that these issues were fully resolved when [Tether’s] disclosures were updated more than 2½ years ago and found no violations related to our current operations… [Tether] is fully backed, as our assurance attestations prove definitively. Tether has never refused a redemption to a customer.”

Separate litigation (unrelated to the CFTC and NYAG cases) by plaintiffs in the Southern District of New York remains ongoing, but Judge Katherine Polk Failla recently dismissed half of the class action in late September – just as BTC was touching the inflection point preceding its latest leg up to an all-time high.

Obviously, Stablecoins have mostly operated as a sort of “cash equivalent” in crypto markets, allowing investors to book profits and losses from their more volatile digital assets without converting their funds into actual US Dollars or other fiat currencies. Per The 2021 McKinsey Global Payments Report, stablecoin assets clocked $3 trillion in transactions in the first half of 2021.

Along with that, stablecoins are now playing a leading role in the rapid growth of decentralized finance (DeFi). As MRP highlighted in August, Ethereum continues to be the leading blockchain for everything DeFi. Three of the top four stablecoins, Tether (USDT), USD Coin (USDC), and Dai (DAI) are each Ethereum (ETH) tokens built on the ERC-20 standard, giving them interoperability with Ethereum’s wallets and smart contracts.

Aside from ETH itself, stablecoins are typically the largest source of liquidity in DeFi, including decentralized exchange (Dex) and automated money market (AMM) protocols – almost always yielding the highest APY/APRs on loans and swap pairs. On Compound.Finance, one of the most popular AMMs, DAI, USDC, and USDT all crack the top 5 in total supply to the protocol. Additionally, supplying any of those tokens can yield anywhere from 3.1% – 5.7% APY, much more than the 0.1% rate received from lending ETH on the platform.

Stablecoins have become a major part of DeFi networks’ infrastructure, and the concept of stable, blockchain-based tokens has attracted plenty of attention from traditional finance as well.

Though JPMorgan’s CEO, Jamie Dimon, is among the most prolific crypto-skeptics, MRP noted two years ago that the bank’s JPM Coin was the first ever US bank-backed cryptocurrency. JPM Coin has largely focused on using the token to facilitate wholesale or interbank fund transfers. In October 2020, JPMorgan announced JPM Coin was already being used in commercial transactions. Goldman Sachs was one of several financial institutions who eventually signed on to JPMorgan’s custom blockchain service, begun trading in repurchase agreements that use smart contracts and a digitized version of the US dollar.

Soon, stablecoin issuers themselves might be treated a lot like banks. As the Wall Street Journal writes, that is the vision the Biden administration currently has for the stablecoin space, as they’re expected to urge Congress to consider legislation creating a special-purpose banking charter for such firms that would be tailored to their business models.

The scope of that new regulatory framework has not been completely fleshed out or made public yet, but an upcoming report (which could be released this week) from a group led by the Treasury Department called the President’s Working Group on Financial Markets is expected to shed some light on what stablecoins can expect going forward. According to a new report from Bloomberg, the SEC will soon take a larger role in regulating stablecoins following concessions in a debate between US regulators.

Some argue that clearer regulation and new expectations for transparency will turn out to be beneficial for the digital asset space, bolstering…