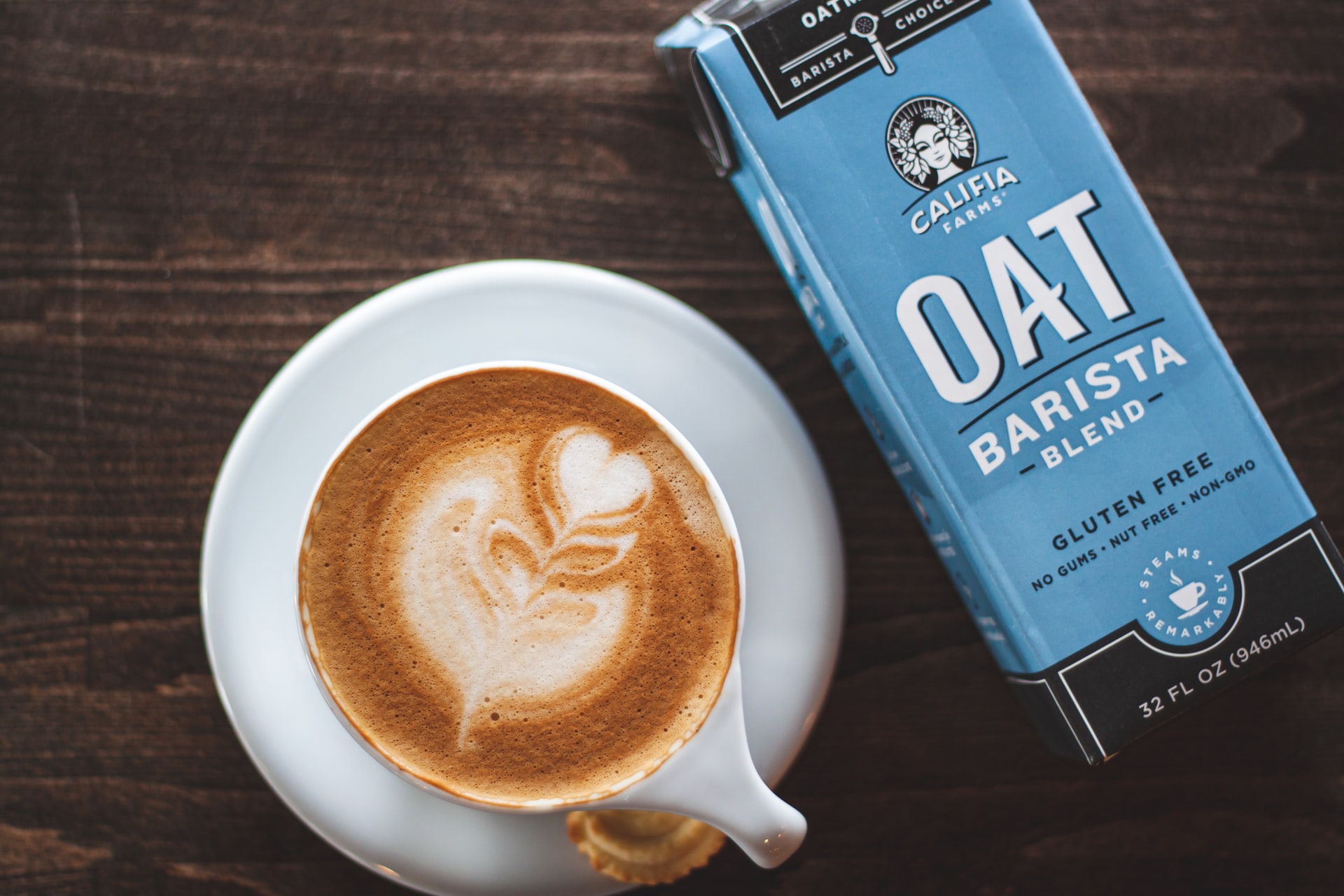 By McAlinden Research PartnersNovember 22, 2021No Comments

While some worry the plant-based meat craze may have peaked, there are plenty of tailwinds that could spark a turnaround and keep the long-term trajectory on the upswing. For instance, the industry continues to develop partnerships with both fast food and grocery chain operators. Consumers are still interested in adopting plant-based diets, yet investment must rise further to battle production challenges and reach a wider audience long term.

The adoption of plant-based meat alternatives appears to be decelerating, creating some disappointing earnings results from some of the industry’s top players.

Supermarket Perimeter reports that after two years of impressive sales growth, the plant-based boom has begun to fade. Currently, plant-based meats only make up 1.5% of all meat sales, now struggling to gain a more significant share of the market.

Beyond Meat (BYND), one of the largest plant-based meat producers, delivered some less than promising third-quarter results. According to MarketWatch, Beyond Meat reported a third-quarter net loss of $54.8 million, compared with a net loss of $19.3 million just a year prior. Revenue grew 13% year-over-year, less than analyst expectations.

Barron’s reports that Beyond Meat believes these problems are short term, yet the company did acknowledge low demand contributed to their struggles. Sales of the company’s plant based meat products at fast food restaurants have slowed, while the company has also delayed the launch of its highly touted faux-chicken products, per Bloomberg.

Credit Suisse Analyst Robert Moskow went as far as to say consumer interest in Beyond Meat is simply reaching a peak, partially due to the entry of newer players such as Impossible Foods.

Meanwhile, Goldman Sachs has been optimistic about the future of plant-based foods, and more specifically, Beyond Meat’s long term growth potential, yet the company now believes Wall Street’s estimates are simply too high, per Barron’s.

Beyond Meat stock has fallen nearly 30% over the last month. While Beyond Meat is just one player in the plant-based industry, their recent slide could suggest an upcoming sector-wide slowdown.

Oatly, an alternative dairy company, has also battled recent headwinds in the plant-based market. Oatly is one of, if not the top company in the growing milk-alternatives market, after going public back in May.

According to The Wall Street Journal, Oatly announced production challenges would keep the company from…