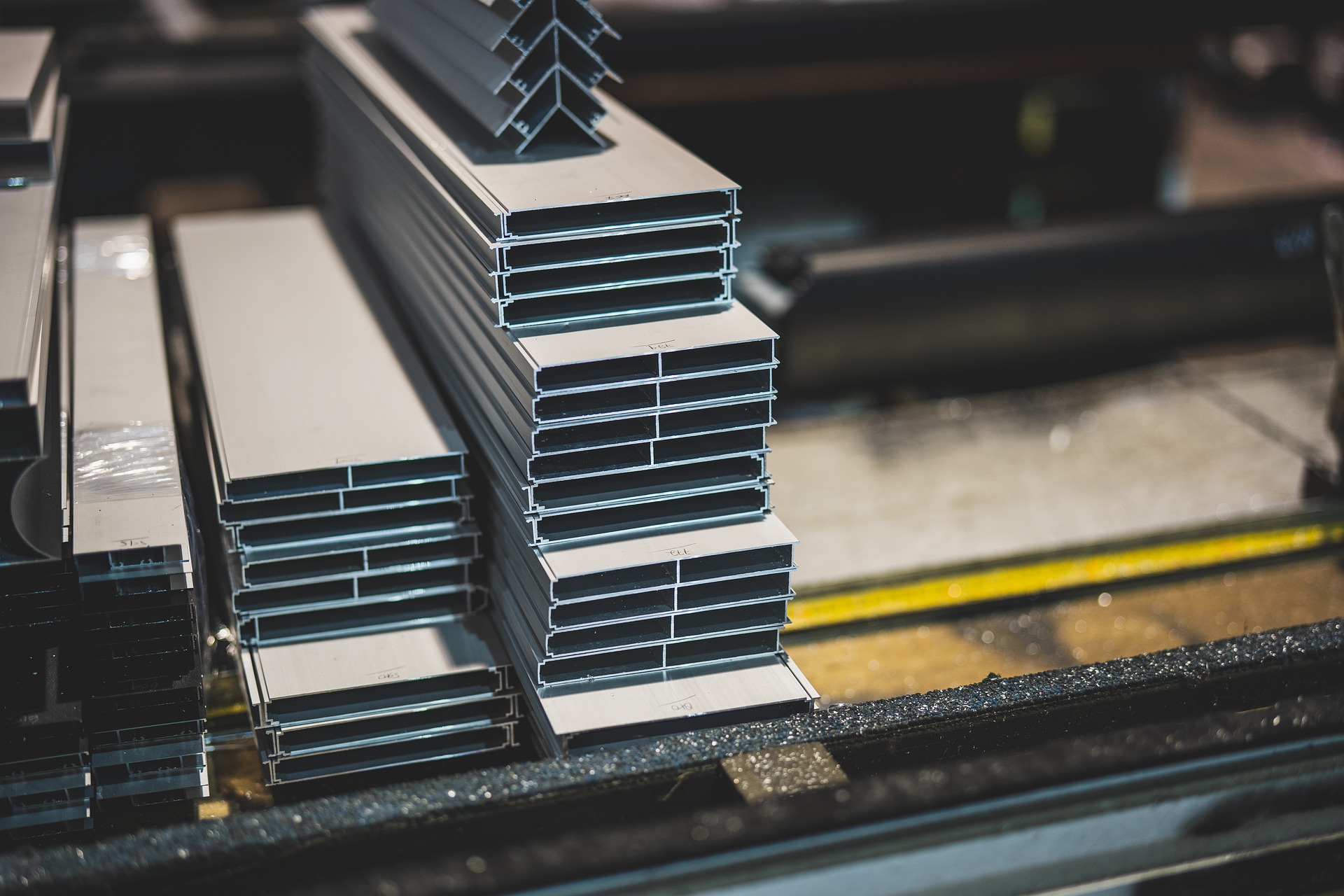 By McAlinden Research PartnersFebruary 3, 2022No Comments

Aluminum smelters across the world are curbing output and, in some cases, shutting down production all together amid rising energy costs. That wave of closures has sent aluminum prices soaring toward decade highs and metal could have further room to run as supply deficits are forecast to worsen in coming months.

Demand for aluminum is set to rise in 2022 as solar installations and electric vehicles (EVs) are expected to consume an increasing share of aluminum supply. Further, Russia is the world’s second largest aluminum producer and any escalation between itself and Ukraine could very quickly impact supplies and drive prices past record highs.

These headwinds have led to power constraints, greatly limiting the production of aluminum, an energy-intensive metal used in cars, smartphones, and solar panels.

MRP highlighted aluminum markets back in October, when the price of the metal surged to a thirteen-year amid critically low supplies. Now, it aluminum prices are soaring once again and could reach all-time highs as production remains limited and demand continues to climb.

According to Metal Miner, Norwegian aluminum producer Norsk Hydro ASA recently announced it would be trimming production down to 60% of normal operations at an aluminum plant in Slovakia in response to high electricity prices. The curtailment is expected to wipe out roughly 35,000 tons of annual production.

Similarly, Bloomberg reported last month that Alcoa Corp., the largest US aluminum producer, would be halting production at a major plant in Spain for two years while Aluminum Dunkerque Industries France would be trimming output as well. Both smelters cited high energy costs as the primary reason for production cuts.

As the Wall Street Journal notes, smelters have recently taken about 810,000 tons in annual production capacity offline in Europe, while several million tons of production in China have been also been cut. In total, nearly 4 million tons of capacity have been closed or halted globally amid rising energy prices, and if those costs are unable to retreat, several more smelters in Europe may have to shut down operations over the next few months.

Stockpiles of aluminum in warehouses approved by the London Metal Exchange (LME) have now fallen to roughly 850,000 tons, the lowest level recorded since 2007. Subsequently, aluminum prices have…