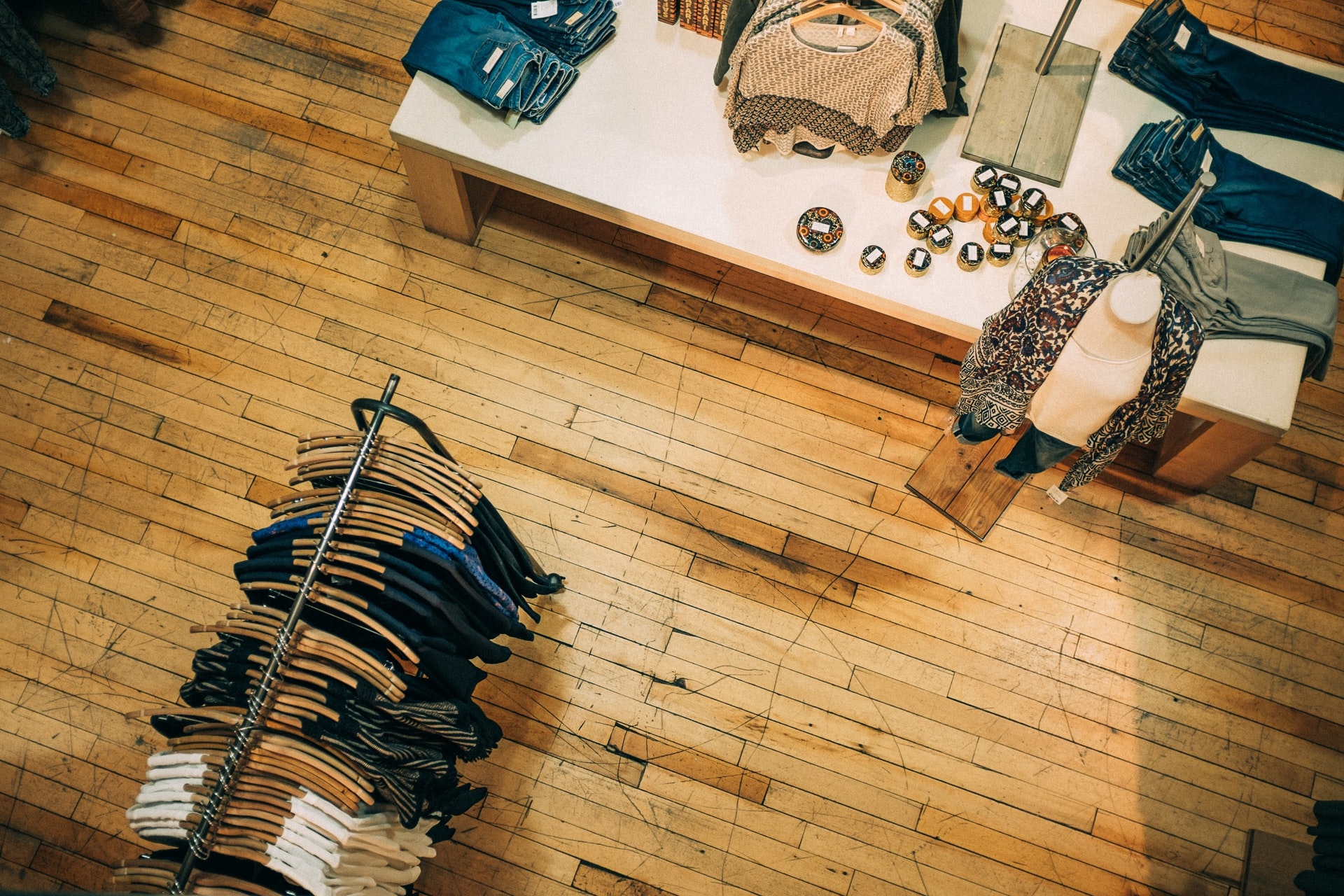 By McAlinden Research PartnersFebruary 8, 2022No Comments

Most of last year marked a renaissance in retail, boosting shares of merchants relying heavily on storefronts. The closing month of 2021, however, showed a larger than expected decline in retail spending. Though some have chalked that up to holiday sales being pulled forward into October and November, other measures of consumer sentiment like personal spending and consumer credit are also showing signs of weakness heading into 2022.

Stocks have responded accordingly with retailers joining a broader decline in equity markets. It’s yet to be seen whether December was just an outlier, partially driven by a surge in COVID-19 cases, but some argue that the pandemic will have broader and longer-lasting effects on consumer spending – especially as rampant price inflation continues to bite.

eCommerce became the driving engine of retail sales growth over the last half decade, resulting in a wave of brick-and-mortar closures that have emptied out US storefronts. That trend was exacerbated by the COVID-19 pandemic. Forbes reports a record 12,200 retail locations were forced to close up shop in 2020. Further, S&P Global Market Intelligence data shows US corporate bankruptcies reached a high of 603 companies, including 125 consumer goods and retail firms.

In 2021, however, it appears those fortunes may have been reversed.

That trend has continued into 2022 as RetailDive reports store closures across the retail industry totaled just 742 total through January, down 65% compared to the same time last year. Moreover, CVS alone accounts for 300 of those closures, mostly due to their transition toward more digital offerings and a drawdown of physical locations – a trend that MRP has previously highlighted.

MRP recognized early in 2021 that a broad “re-opening” of the economy, following massive declines in retail foot traffic throughout 2020, would begin to swing the pendulum away from massive growth in ecommerce and back toward strength in brick-and-mortar stores. As such, we suspended our LONG eCommerce & SHORT Brick and Mortar Retail theme (Clicks vs Bricks 2.0) on January 29, 2021. Over the life of that theme, which we added to our active list on April 20, 2020, the ProShares Long Online/Short Stores ETF (CLIX) returned +46%, outperforming the S&P 500 return of +31% over the same period. Since we closed that theme, however, CLIX has tumbled by -46% over a little more than 12 months.

Through most of the year, shares of retailers were soaring. That is, until the end of the year when…