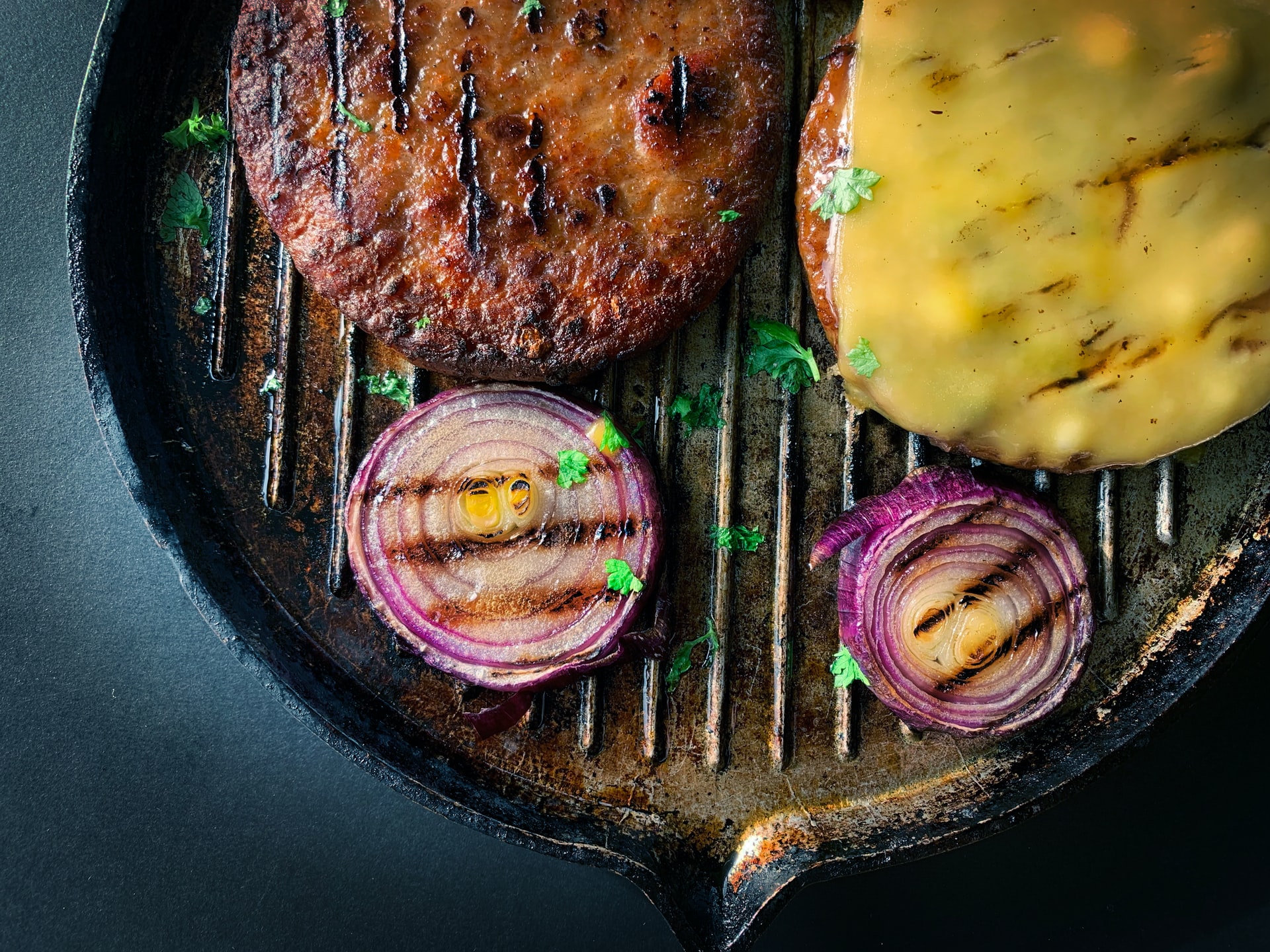 By McAlinden Research PartnersFebruary 14, 2022No Comments

Vegan and vegetarian food options continue to seep into mainstream markets as retailers and fast food restaurants look to capitalize on interest in plant-based alternatives to animal proteins. Demand for plant-based food continues to rise and it’s likely that additional partnerships will be announced throughout the year for brands like Beyond Meat and Impossible Foods.

Despite increasing adoption, firms operating in the plant-based sector have yet to see sustained profits. Further, the industry will need nearly $30 billion in cumulative capital spending by 2030 to meet supply the expected level of plant-based meat consumption at the end of the decade. Continued innovation and a greater volume of dealmaking are key for the sector to eventually compete with sales of animal proteins.

As demand for plant-based alternatives continues to rise, big box retailers and major fast-food chains are adding more plant-based options to their shelves and menus.

A 2021 survey from Pipslay, highlighted by USA Today, found that of the 30,700 people polled, 71% of people said they have heard of plant-based meat substitutes at fast-food restaurants. Of that group, 54% had tried alternative options, 72% of which identified as meat-eaters.

Maha Bazzi, farming campaign manager at World Animal Protection, told USA Today that restaurants are trying to meet the rising demand for plant-based products, offering more options on their menus, a trend that is expected to accelerate in 2022.

Impossible Foods and Beyond Meat, two major plant-based industry players, launched a record number of new products in 2021. Meanwhile Tyson and Perdue, two food industry giants, have explored the expansion of meatless offerings, like plant-based burgers and chicken nuggets made from chickpeas.

These offerings have continued to seep into retailers’ frozen food sections and fast-food restaurant menus.

Last month, KFC restaurants nationwide announced they will be adding Beyond Meat’s plant-based chicken to its menus for a limited time, per CNBC. The initial trials come as Beyond Meat is looking to strike additional long-term partnerships with these restaurants amid the growing number of Americans embracing flexitarian diets.

More recently, fast food king McDonald’s announced it will be adding a meatless burger to its menu, called the McPlant, made from a Beyond Meat patty. According to The Beet, the McPlant will be available at 600 locations across the nation starting on February 14. The expansion highlights the fast-food giant’s dedication to plant-based partnerships and research, as major players realize the legitimacy of plant-based eating.

Chipotle also made headlines recently by offering a plant-based chorizo option at its restaurants, the first meatless protein option since 2014, notes CNBC.

Barclays recently double upgraded Beyond Meat stock (BYND), primarily on the view that…