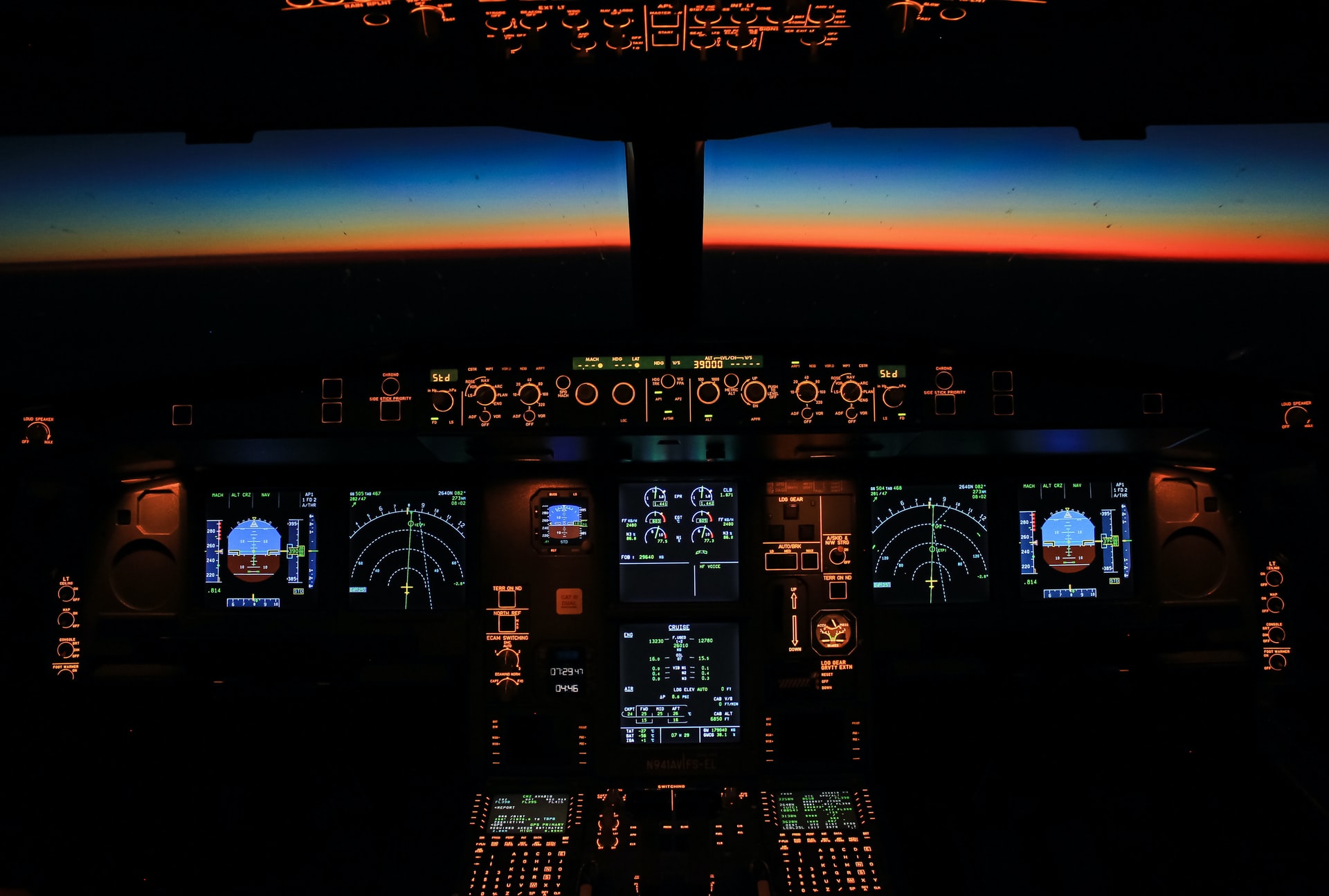 By McAlinden Research PartnersFebruary 16, 2022No Comments

Boeing’s ongoing struggle with weak delivery volume is likely to be exacerbated by tightening regulatory oversight. Yesterday, the FAA announced Boeing can no longer be trusted to certify their own 787 Dreamliners and each plane will have to be individually inspected by the agency.

The aviation giant has faced significant financial issues for several years, recently booking their third annual loss in a row in the wake of the 737 MAX disasters of 2019 and the COVID-19 pandemic. At the same time, heightened competition from Airbus is looming after annual delivery data showed Boeing’s European rival delivered 611 planes in 2021, versus just 340 deliveries for the American aviation giant.

In the latest blow to Boeing’s credibility, the Federal Aviation Administration (FAA) announced that it will no longer trust the American aviation giant to perform final inspections of their 787 Dreamliner jets. As the Seattle Times notes, the agency will perform final inspections on each newly built jet themselves before issuing an airworthiness certificate that approves the plane to carry passengers. Usually, the manufacturer has this responsibility, but continuous questions surrounding the quality of the 787’s manufacturing process have prompted a decision to withhold that authority from Boeing.

MRP has covered Boeing’s myriad issues over the course of two and a half years now, beginning with the global grounding of the company’s narrow-body 737 MAX in March 2019, following two separate crashes within a 5-month span, culminating in the death of all 346 passengers and airline crew on board the flights. Since we initiated SHORT Aviation and Airlines themes on June 4, 2019 (closed on January 8, 2020 and March 30, 2020, respectively), largely focused on Boeing and the fallout that would be felt by suppliers and commercial airline operators, the aviation manufacturer’s share price has fallen by about 40%.

At the outset of the grounding, Boeing led investors and airlines to believe that a fix of the faulty Maneuvering Characteristics Augmentation System (MCAS) software present in the jet, along with re-certification would come as soon as mid-May 2019. When no progress on re-certification was present by that June, MRP expressed skepticism about the simplicity of the repairs that would be needed, noting that, in addition to software problems, almost 150 parts inside the wings of 312 Boeing 737 jets were potentially defective and had to be replaced. It would take 20 months before the 737 MAX could be re-certified in November 2020. Just as they have with the Dreamliners, the FAA continues to withhold Boeing’s ability to issue airworthiness certificates for 737 MAX jets.

Though the Department of Justice (DOJ) has noted that “there was no doubt that Boeing had conspired to defraud the federal government when it deceived the FAA Aircraft Evaluation Group,” the department has refused to take Boeing to a trial on criminal charges. Still, a 2021 settlement with the DOJ included a fine of $243.6 million, compensation to airlines of $1.8 billion, and a $500 million fund for crash victims.

As the Wall Street Journal notes, deliveries of Boeing’s 787 Dreamliner have largely been halted since October 2020 as Boeing and the FAA address various manufacturing defects on the aircraft. Boeing did resume deliveries for a short time between March and May 2021, wherein they delivered two of the wide-body jets, but deliveries were stopped by regulators again in June as the FAA reviewed the planemaker’s inspection methods. Safety regulators found production flaws in the planes, such as unacceptable gaps between fuselage panels. Per the Seattle Times, Boeing delivered just two of the jets in May before the stoppage was ordered.

The intervention of regulators will ultimately benefit airline passengers’ safety and, in the long run…