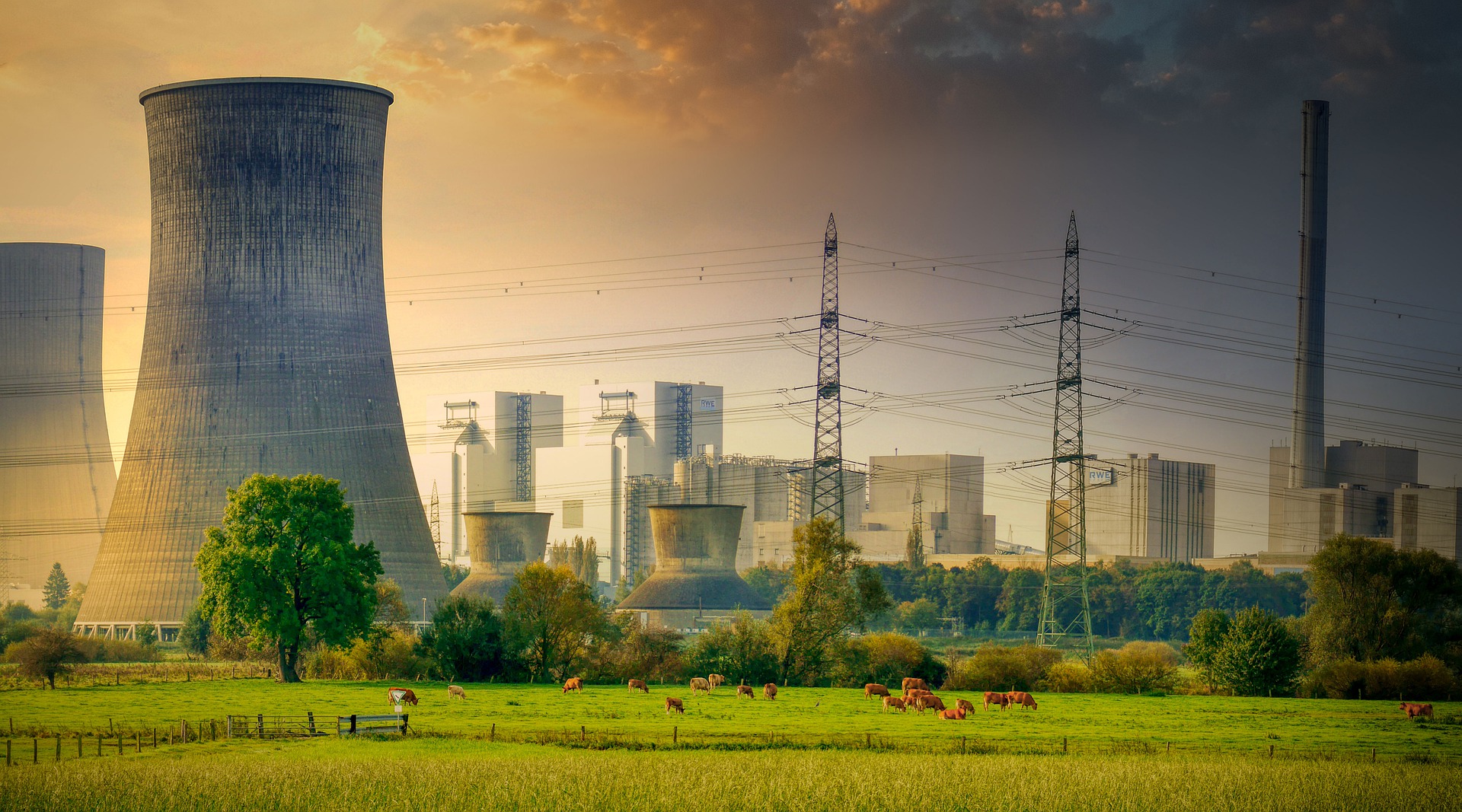 Uranium prices have shot through the roof in 2022, anticipating a major shift in attitudes toward nuclear power and a reconsideration of uranium supply sourcing. This has spurred waves of optimism for North American miners in particular, largely due to the expectation that utilities in the US and around the world will begin shifting their exposure away from Russian uranium.

Russia is among the largest producers of uranium and enrichment services, and just as countries have begun to whittle down their exposure to the country’s fossil fuels, it’s likely they will also attempt to minimize exposure to Russia in their uranium supply chain as well. From France to Japan, global power grids may be in the midst of a “nuclear renaissance”.

Data from North American miner Cameco Corp and uranium research firm UxC indicate U3O8 (triuranium octoxide, the most stable form of uranium oxide found in nature) spot prices have jumped from $24.93 per lb at the end of 2021 to $59.50 on April 4, an increase of nearly 140%. BofA analyst Lawson Winder reiterated his “buy” rating for Cameco and raised his price target from $32 to $37.

Cameco also received a key upgrade from RBC analyst Andrew Wong this week, revising his recommendation to “buy” from “hold” and setting a price target of $50CDN – equivalent to about $40USD. Per Barron’s, the ongoing Russia-Ukraine conflict was a key factor in Wong’s upgrade: “We believe the Russia/Ukraine war and subsequent shift in Western markets away from exposure to Russia have fundamentally changed the uranium market outlook and long-term market structure.”

Just last week, Congress voted to suspend normal trade relations with Russia and ban the importation of its oil in overwhelming fashion, including unanimous votes of 100-0 in the Senate. Those bills now await President Biden’s signature. While just 7% of the US’s oil supply came from Russia last year, Russian uranium imports made up about 16% of the American uranium supply in 2020.

Rumors had begun to swirl about a potential ban of Russian uranium in March via executive action from Biden, but never materialized. It may be harder for such a bill to advance in Congress, given concerns from utilities. Per S&P Global, replacing Russian uranium and related nuclear fuel services would require government spending of $1 billion or more, particularly to restart US enriching operations and…