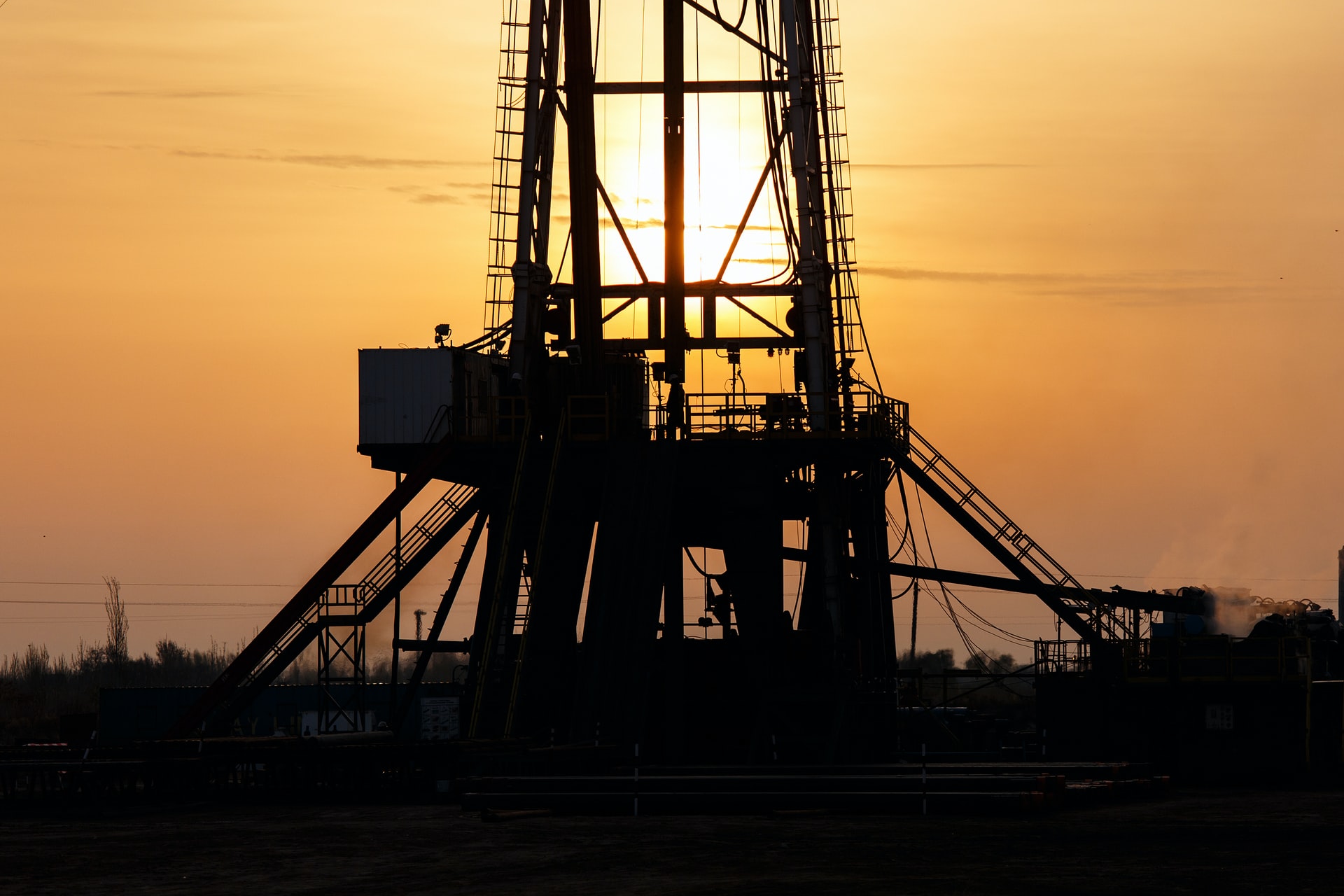 Crude prices are pushing up against $40 per barrel, defying many bearish predictions from the first quarter. Output cuts in nearly all major oil producing nations have been effective thus far and can be expected to continue through at least July. Even after the supply cut deals expire, however, crude producers are now forecast to cut hundreds of billions of dollars in spending on expansion for years to come, which should provide support to longer-term pricing prospects. It is important to note that US production capacity from shale producers also remains vulnerable with many drillers still staring down the barrel of bankruptcy.

Crude Demand Digging Out of the Depths

In its monthly oil-market report Tuesday, the International Energy Agency (IEA) said that while the world’s demand for crude will drop by 8.1 million barrels per day (bpd) this year, slightly less than forecast in last month’s report, demand in 2021 will rebound by a record 5.7 million bpd. Stripping out jet-fuel demand, global oil demand should reach pre-crisis levels in mid-2021, the IEA’s executive director Fatih Birol said Tuesday. “The key issue is when people will start to fly,” he said, adding that “if there is a solution to the coronavirus problem and the economy rebounds as foreseen, we may well see in the near term oil demand go back to pre-crisis levels.”

This is huge news for the energy sector, which has already begun to see early signs of recovery. Not only have crude prices rebounded to their highest level since early March, now closing in on $40 per barrel, but gasoline prices are also climbing back up. Earlier this month, we highlighted rebounding traffic volume in the US, but some experts now say that the re-opening of many states will lead to more cars being on the road than before the outbreak of COVID-19.

Fear of contagion from the virus is expected to push up the number of people forgoing public transit for their commute and other travels. A recent survey from research outfit Elucd found that 44% of New Yorkers, for example, will avoid public transit after quarantine ends, and that another 31.5% plan to use mass transit less by walking, driving, or biking. Nationwide, the poll found that 45.8% of people will “avoid transit entirely.”

China, Europe, and other areas around the globe are experiencing the same phenomenon, which should be a boon to gasoline sales for months to come…